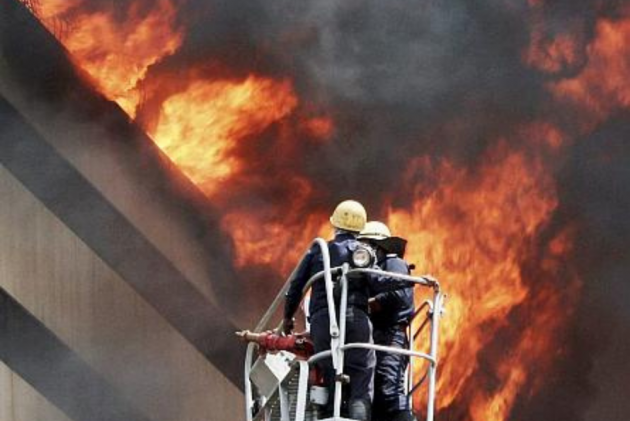 In a disturbing tragedy, a massive fire broke out at a hospital in Maharashtra’s Aurangabad, killing ten Covid-19 patients. The incident took place in the Intensive Care Unit of the Civil Hospital in Ahmadnagar.

Anguished by the loss of lives due to a fire in a hospital in Ahmednagar, Maharashtra. Condolences to the bereaved families. May the injured recover at the earliest.

District Collector Rajendra Bhosale confirmed that 10 persons have passed away due to the fire. The cause of the fire remains unknown.

According to reports, the ICU had 25 patients at the time the fire broke out.