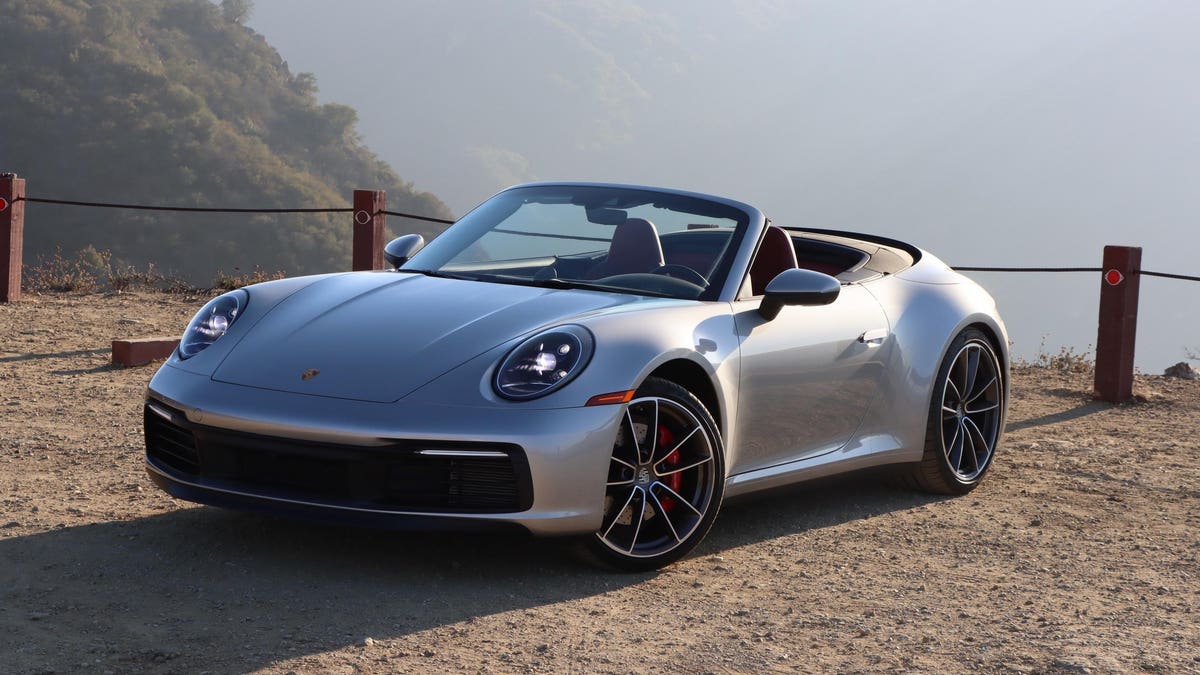 The 911 is an icon in every sense among sports cars with more than seven decades of heritage. The vehicle has stood resilient with the passage of time, being relevant from its inception to the newest iteration, the 992 Porsche 911. The new design and spirit is a nod to its earlier predecessors; and just like those vehicles, the 911 is a car that appeals to one and all.

This vehicle embodies its racing patronage and pedigree, with dynamic characteristics that give credit to that patrimony. From the way the boxer engine sings, to the connectedness of the chassis and the precision and balance of its controls, a Porsche is alive in the way it interacts with you; and as the world has changed so has the 911 adapted to the times. Put an early 911 and the newest generation side by side and the progress is reflected in the changes.

The new cars have become substantially wider, a departure from the compactness of the early 911s. But this width brings with it more grip and the space needed to fit larger diameter and wider tires and rims. A 911 should also be usable and comfortable as a daily drive but also very rewarding to drivers and the latest iteration of the 911 is more than up to the task.

The base 911 is the Carrera which has the 3.0 litre twin turbo flat six, putting out 380 bhp and mated to a twin clutch PDK gearbox as the only option. But there are many configurations enough for every driver from the base Carrera to the straight line monster that is Turbo S. The base Carrera is still a very quick car getting front 0-60 mph in 4.0 secs (coupe model). Being a turbocharged engine, peak torque arrives at 1900 rpm, and unlike so many other turbocharged engines that run out of breath at higher rpms, the 911’s engine is relentless revving up to the 7500 rpm limiter.

The base Carrera and Carrera S come standard as rear wheel drive vehicles, but with the option to have them in all-wheel-drive. Traction is so good in its rear wheel drive trim it makes the optional extra unnecessary, unless you live in a cold climate with snowy winters.

The 911’s engine provides torque throughout the rev range, and may disguise the strength of its presence. The Carrera looks underpowered when being compared with the likes of the M4 with 503 bhp, but the engine’s low end grunt shoves you out of corners and pulls spectacular overtakes on the highway.

The position of the engine is essential to the 911s driving dynamics and handling.  This position in the early 911s provided weight on the rear axle during acceleration giving you a mighty shove particularly when the turbos kicked in. The new 911, unlike its predecessors, is more refined and smooth and the engine mounts control the engine oscillations perfectly.

Due to the position of the engine, the vehicle feels natural, the tires find grip everywhere and the car pivots about its middle. Secure, agile and gets in and out of corners with surprising speed.  The steering wheel weighs up perfectly the faster you push the vehicle and the 911 urges to push more to find the limits the driver is brave enough to chase.

The Porsche comes in a 2+2, two door configuration. The materials feel genuine, the screens responsive and crisp. The rev counter is beautifully analogue and sits in the centre stage of the instrument cluster, and is flanked by two screens showing everything from navigation, engine readings to trip information. The driving position is low slung and the front seats supportive and surprisingly comfortable.

Standard across the range is a 10.9 inch touchscreen integrated into the middle of the dashboard. The infotainment system supports wireless Apple CarPlay and wifi hotspot. Porsche provides a high end 12 speaker Bose unit that is more than capable.

The 911 has preserved and still maintains the essential elements that have molded into an icon of the automotive world. Its familiar headlights and body shape make it impossible to mistake it with any other sports car on the market. This car continues to be a darling to many drivers, with options for hardcore drivers like the GT3 and GT2 RS, to newbies who have a need for speed. The vehicle is precise, has loads of grip, a communicative steering and a gear box that’s insanely responsive. The 911 is the perfect all-rounder fitting into your life instead of you fitting around it.