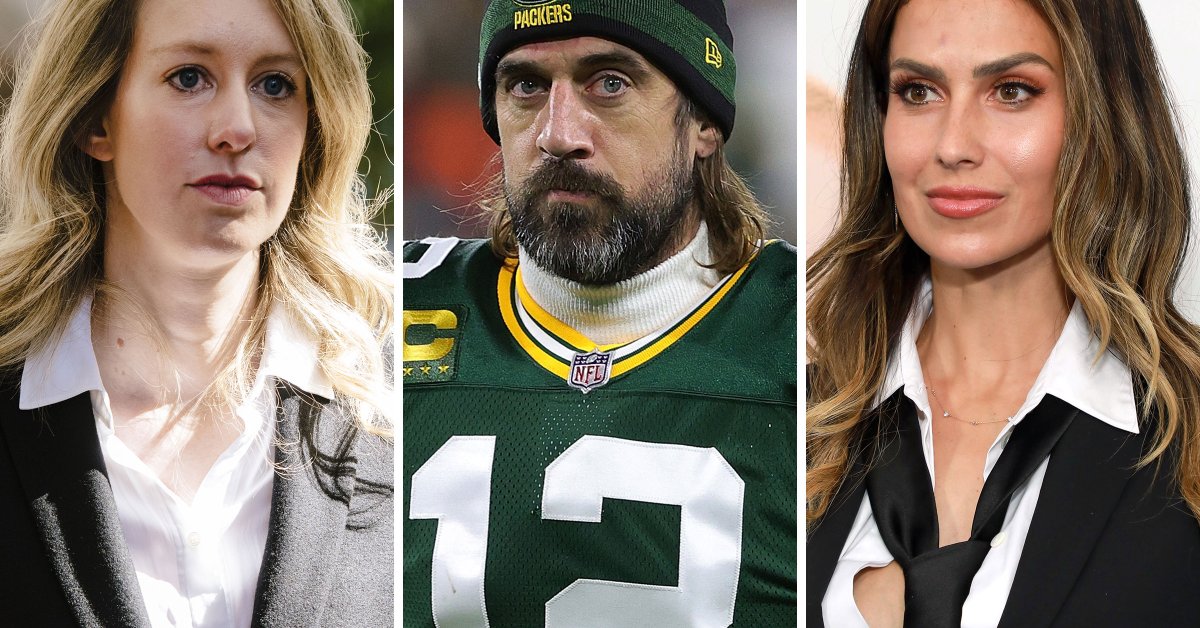 It’s been nearly a year since Hilaria Baldwin, the yoga influencer and wife of Alec Baldwin, was caught in the slightest of scandals. Many months before the tragedy that befell her husband’s movie set, she was revealed to have been born in Boston, despite using a Spanish accent for much of her career, one largely lived on social media. The story spawned endless coverage from outlets including the New York Times. Business Insider applied Zapruder-film scrutiny to her Instagram account under the headline “A complete timeline of Hilaria Baldwin’s contradictory and misleading public life, and how it all blew up.”

News of the wrongful-use-of-accent, unearthed in December around Christmas last year, somehow broke through that month’s despair: a COVID-19 surge that would take the lives of more than 65,000 Americans in December alone; holidays separated from family; an election result absurdly contested by President Donald Trump; even a suicide bomber in Nashville. Soon, on January 6, insurrectionists stormed the Capitol. A year’s contentious narrative was set.

I have written before about the psychological role stories of no consequence play as respite from larger issues sometimes too upsetting or complex to process. For many, Histaria Hilaria was a mental vacation. There were no sides to take; the “crime”—a performer caught in her own performance in the artifice of social media. Hahaha.

But it also was allegory, as are so many popular stories that reached fever pitch this year. With high profile stakes, there was Theranos, of course, and Britney Spears’ conservatorship, but also Ozy Media’s collapse, the dismantling of the fable of the man who claimed to invent Flamin’ Hot Cheetos, and, more recently, Aaron Rodgers’ vaccine lie. But all these viral tales—some far more serious than others—were media flotsam reflecting the deeper currents shaping the year.

You see, today ours is increasingly an age of multiple, allowable and increasingly complex cons, a grift economy so embedded into our daily lives we barely notice. Our phones hum all day with spam calls from Indian call centers attempting to extract our banking information; the Pandora Papers reveal how the rich (legally) hide their money in South Dakota; our labor laws permit DoorDash and Uber drivers to work without benefits or minimum wage while those at the top enjoy the companies’ billion-dollar valuations. And thanks to the magic hypnotic qualities of Silicon Valley’s “flywheel effect” (content creates customers that then require more content to grow), Netflix is worth $294 billion yet never shows a profit and carries $15 billion in debt. Your local mom and pop store, carefully counting its daily receipts, doesn’t stand a chance.

This new economy is a bit like ore mining: overlords, increasingly propped up by venture capital and private equity, dig deeper and deeper into the workforce, extracting out value until it is depleted. Today’s Great Resignation, with 4.4 million people leaving their jobs in September alone, is what happens when, all the minerals removed, the mine—exhausted and supported by shoddy scaffolding—completely collapses. Even Ronald Reagan, champion of trickle-down economics, would be shaking his head.

So here we are, cynical and weary, even under a president who attempted Hope 2.0. Today’s conversations around equity reveal that it probably doesn’t exist and never did. Our legal system allows injustices against the poor, women and people of color (with the Spears’ saga serving as popcorn parable). We watch Succession and Billions for the amorality, with an understanding that the rich and powerful—who grew only more so during the pandemic—are playing an entirely different game. The shows aren’t about good guys and bad guys—they are all bad. It’s about the game—or as our former president once called it, “The Art of the Deal.”

Until recently, the tendency has been to apply heroic attributes in popular culture to con artists: The Sting, Catch Me if You Can, and, of course, the Ocean’s 11 franchise. Stories usually involved honor among thieves, the little guy fighting the man. The truth is, any remake of Ocean’s 11 today likely would be about ransomware, a band of faceless dark web thieves holding the casino’s assets and data hostage. Maybe throw an NFT in the mix.

In September, the New York Times wrote about Ozy, a media company almost no one had heard of until Ben Smith’s piece about one of its co-founders impersonating a YouTube executive on a phone call with Goldman Sachs. It had all the brazen trappings of Silicon Valley’s “fake it til you make it” plot twists with shades of WeWork in its charismatic founder, Carlos Watson. Degrees from Harvard and Stanford begat a career at McKinsey and Goldman Sachs begat a seat on NPR’s board. Who wouldn’t want to give money to that guy? In fact they did—$70 million.

Bravo to Goldman Sachs for the whistleblow. Never mind that in 2008, they helped cause the near collapse of the economy through mortgage-backed securities fraud. Millions lost their homes and jobs. The bank would receive a $5 billion slap on the wrist—no one would be indicted or serve time—and Eric Schneiderman, New York’s Attorney General who negotiated the settlement, later would resign his position after four women accused him of physical abuse (allegations which he denies). Last year, Goldman Sachs paid $2.9 billion for its role in Malaysia’s notorious 1MDB fund, looted by the country’s former leader and his cronies. The story of the penalty did not go viral.

If it feels lately that everything is Fyre Fest, maybe it is. Manipulation is everywhere. Elon Musk can create a market for joke currency Dogecoin yet punish Shiba inu through a single tweet. Facebook buries data about the toxicity of Instagram for teenage girls (which seems far worse than Lil Yachty ghosting a music festival). Anchors and radio hosts tell us to buy ivermectin instead of getting a vaccine. A defeated president conjures the “big lie” about election fraud and people listen. Heck, even Time’s Up was a joke.

In The Big Short, a movie about the 2008 financial crisis, the director Adam McKay inserted random interludes showing deliberate eye candy of Selena Gomez or Margot Robbie-in-a-bubble bath to explain the intricacies of a hard-to-follow but catastrophic scam. I believe the more “fun” stories we inhale today like handfuls of Flamin’ Hot Cheetos (no matter who invented them)—from Varsity Blues to the viral story Bad Art Friend (about ownership of one’s own story in a social media world)—are trying to reveal to us a larger complicated truth about how society has shifted. Forget the Meta-verse. We already are living our own Spy vs. Spy, who can con before being conned. We should listen to what even the “minor” ephemeral stories that grip us are saying. Whether or not the stories are told with a Spanish accent.