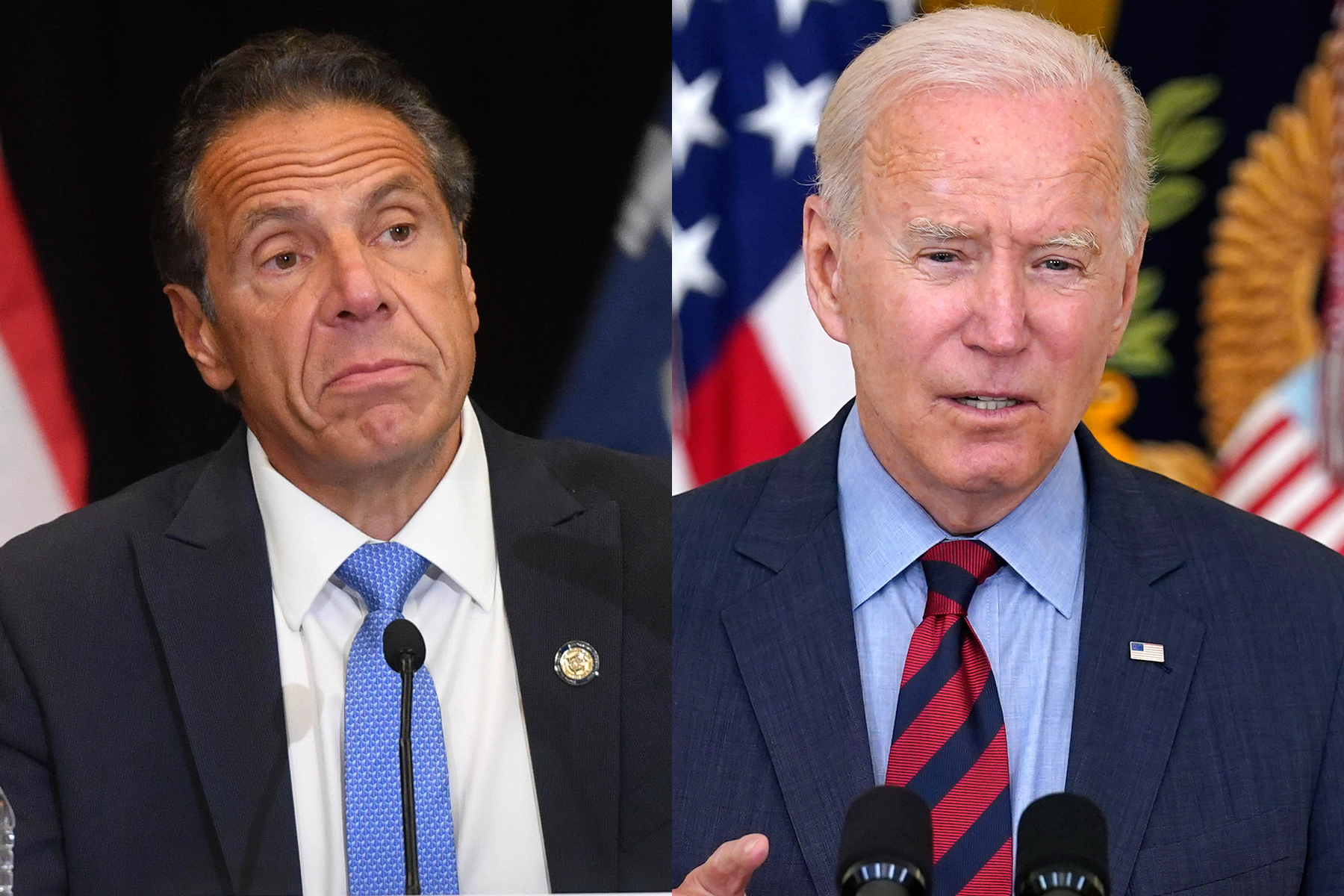 President Biden has called on Andrew Cuomo to resign after New York State Attorney General Letitia James released the findings of an independent investigation into a slew of sexual harassment complaints against New York’s Democratic governor.

“I’m sure there were some embraces that were totally innocent,” Biden said during a Tuesday afternoon press conference meant to address the pandemic, “Apparently the attorney general decided there were things that weren’t.”

“Yes,” Biden responded when asked whether he was calling on Cuomo to resign.

James described the governor’s behavior as “in violation of both federal and state law.”

Cuomo has denied the allegations and did so again on Tuesday.

Biden declined to say whether he thought Cuomo should be impeached if the governor does not resign.

This is a breaking news story and will be updated.