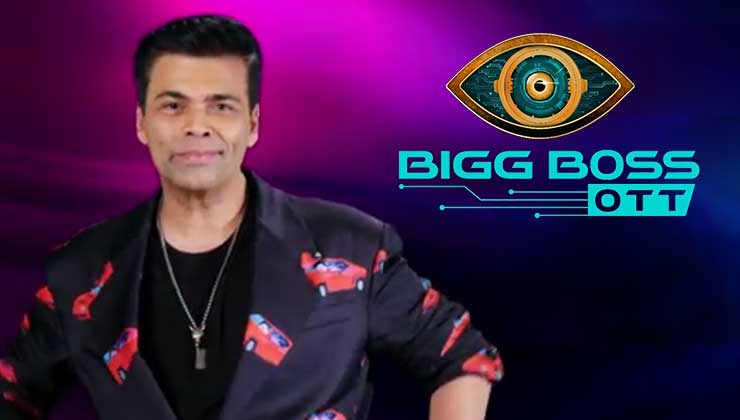 The wait is finally over for all the Bigg Boss OTT fans out there. Karan Johar today unveiled the promo of the much-awaited show on his social media handles. Karan Johar will host Bigg Boss OTT that is starting from August 8. It will stream on Voot. The USP of the show is that for the first time the audience will get to watch the show 24×7 LIVE and there will be direct and deeper engagement, connection, and indulgence in the comings and goings of the house. It will continue for the next six weeks before the show goes on air.

Take a look at the Bigg Boss OTT  promo here.

The show is going to be bolder and crazier than all the previous seasons so far. Well, you may ask what makes this show even more interesting for the viewers? It is that the common man will have uncommon powers and will decide the punishments for the Bigg Boss OTT House inmates. So, we can expect lots of drama, Entertainment, and emotions.

Speaking about the show, Karan Johar said in a statement, “Being a fan of the show, I’m excited about the new elements we’ve introduced to Bigg Boss OTT. I’m eagerly waiting to see the viewers’ participation in the show that takes over-the-top to an altogether new higher level. Not to forget, I’m also eagerly looking forward to seeing what kinds of punishment the audiences will give to the contestants.” Inviting audiences for the exciting times ahead, he signs off saying, “Mere saath Bigg Boss OTT ke maze Loot. .. First time 24×7 only on Voot.”

We are excited about the show. Are you?