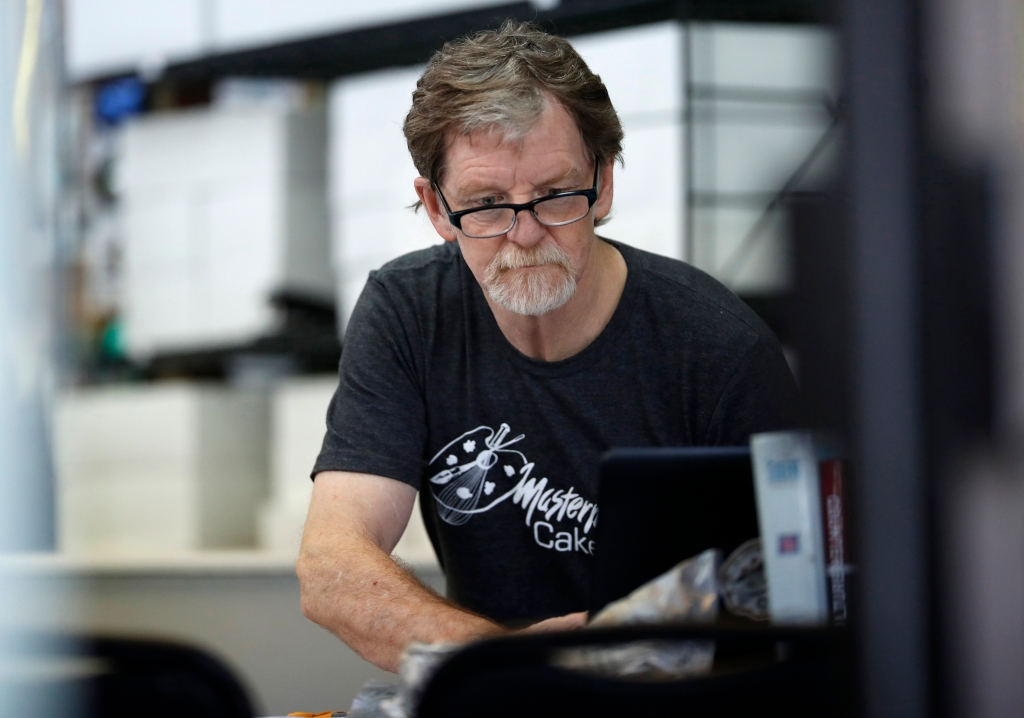 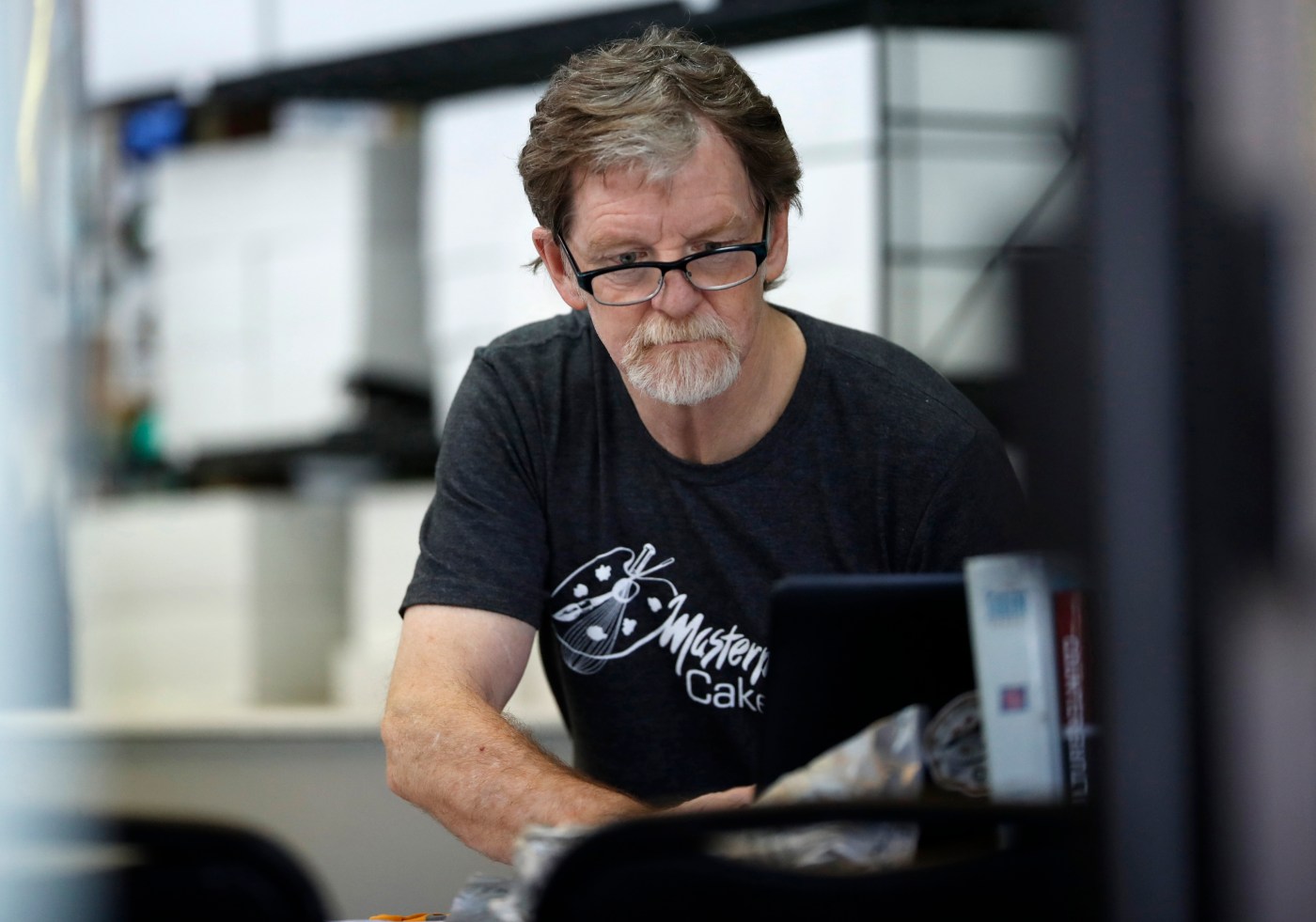 DENVER — A Christian baker found to have violated Colorado’s anti-discrimination law by refusing to make a birthday cake for a transgender woman has appealed the ruling to the state appeal appeals court.

In a notice filed Monday, lawyers for Jack Phillips asked the appeals court to review the June ruling by a Denver judge by looking at both procedural issues and whether the ruling violated Phillips’ constitutional rights to freedom of speech and religion.

Judge A. Bruce Jones ruled that attorney Autumn Scardina was denied a cake that was blue on the outside and pink on the inside to celebrate her gender transition on her birthday because of her transgender status in violation of the law. While Phillips said he could not make the cake because of its message, Jones said the case was about a refusal to sell a product, not compelled speech.

Phillips won a partial victory at the U.S. Supreme Court in 2018 for refusing to make a wedding cake for a same-sex couple when the court found the state civil rights commission showed anti-religious bias when it sanctioned Phillips.