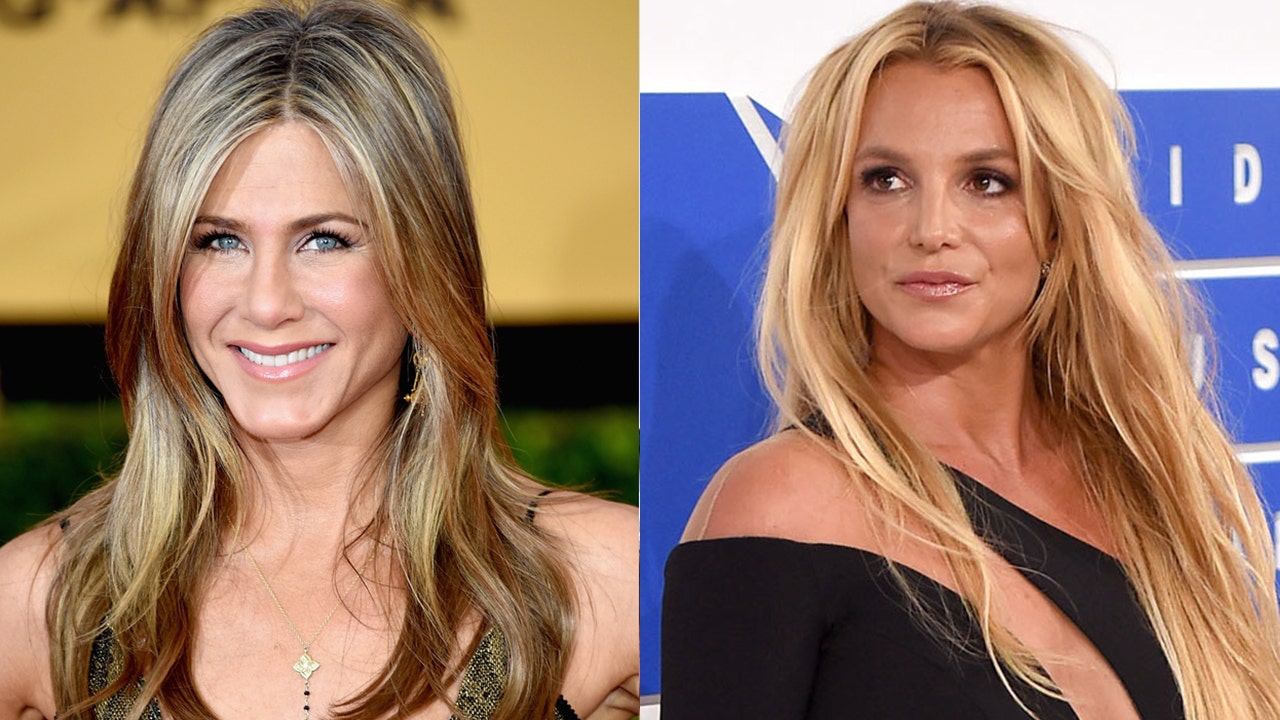 Jennifer Aniston became the latest celebrity to speak out about Britney Spears in the wake of her very public battle to end her conservatorship.

The actress sat down for an interview with InStyle in which she talked about her career to date, which was heavily boosted by her role as Rachel Green in “Friends.”

When interviewer Laura Brown noted that the actress, 52, moved to Los Angeles from New York in 1989 and has been steeped in the Hollywood showbusiness “lifestyle” ever since, Spears, 39, quickly came up.

Brown noted that much of Aniston’s rise to the top took place in the 1990s, a decade that many women in L.A. revere as a golden age thanks to the lack of social media putting them under the microscope.

However, the decade has been getting renewed attention lately as people start to realize what was going on behind the scenes without the oversight and voice that social media provides. Specifically, she highlighted Spears as an example of someone she feels was taken advantage of at the time.

“[They were] feeding on young, impressionable girls. Half of these kids started on ‘The Mickey Mouse Club.’ I was lucky enough to be raised by a very strict mother,” Aniston responded. “The priorities were not about becoming a famous person. It was, ‘Study your craft, learn what you’re doing, don’t just go out there and get lucky.’ I waitressed for years. I got a Bob’s Big Boy commercial on my 900th commercial audition. I was doing theater on, like, Long Island.”

Aniston explained that the news media was the one and only opinion when it came to stars like Spears in the 1990s. The notoriously well-adjusted star went on to note that people like Spears were not held to the same standards as she was and therefore valued things that didn’t pay off in their adult life.

“I think that [Spears’s] group of girls as teens didn’t have any kind of ‘Who am I?’ They were being defined by this outside source,” Aniston explained. “The media took advantage of that, capitalized on them, and it ultimately cost them their sanity. It’s so heartbreaking.”

Spears has been embroiled in a nasty and protracted court battle over her conservatorship, which has seen her father Jamie oversee her life for well over a decade.

Earlier this month, Spears was granted permission from the court to select her own attorney following former attorney Sam Ingham’s resignation. She is now repped by Mathew Rosengart who has filed to remove her father, Jamie, from her conservatorship. The change in representation came after her bombshell testimony last month in which she railed against her father and the conservatorship that he has overseen since 2008.

In addition to Aniston, Dolly Parton came out this week speaking in support of Spears as more and more people in showbusiness realize and feel alarmed by the kind of treatment Spears has been subject to throughout the years.