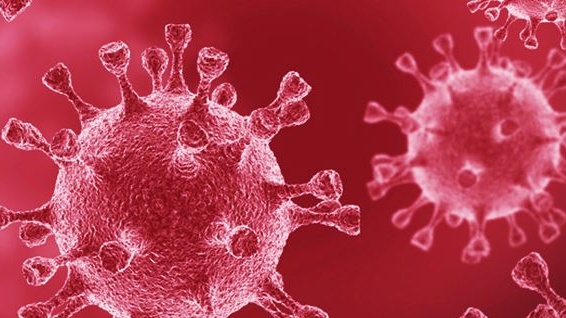 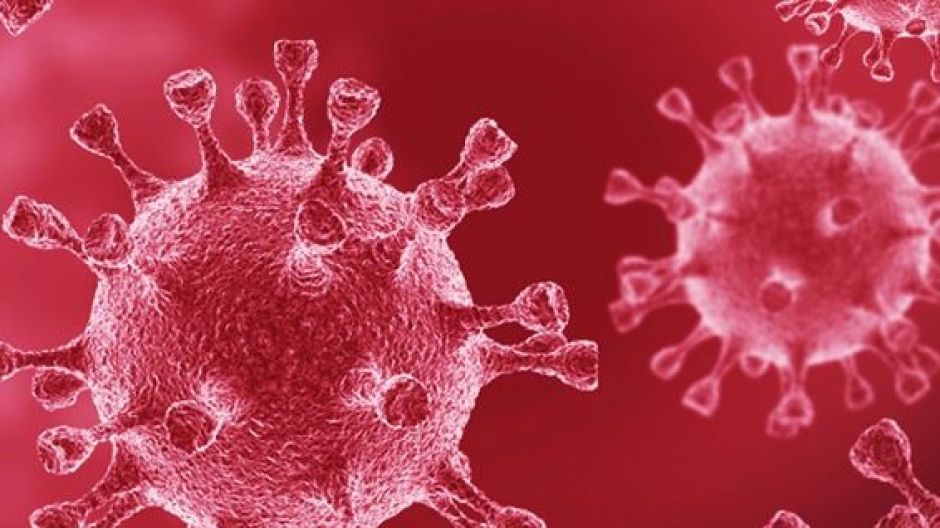 Experts in human rights law have raised serious concerns that the Government has in many cases delegated executive power on Covid-19 to the National Public Health Emergency Team (Nphet).

A large group associated with the Covid-19 Law and Human Rights Observatory at Trinity College Dublin have pinpointed what they describe as “a significant lack of transparency” in many key decisions made by the Government during the pandemic, in a report to be published on Wednesday.

In the report – entitled Public Health Law During the Covid-19 Pandemic in Ireland – the experts have pinpointed what they describe as a “highly problematic” situation which arose when there was a dramatic spike in cases last Christmas after the Government did not follow Nphet advice.

It states that since then a “possible reticence [on the part of the Government] to challenge Nphet after the failures of December 2020, raised the concern that Nphet, an unaccountable body, is the decision-maker in practice. From an accountability perspective, this is highly problematic.”

Referring to sweeping statutory powers which were delegated to the Government, the report concludes the Government has “unofficially, but de facto in many cases, re-delegated these powers to unelected, technocratic public health experts.

“If we do not have clear lines of decision-making and accountability, and a clear sense of the power resting with the Government, then the idea that we can have even notional democratic oversight for these powers seems very remote.

“This is undoubtedly a cause for concern,” it states.

In all, the TCD observatory’s report makes 16 specific recommendations. It calls for a clarification of the relationship between the Government and Nphet and the decision-making process.

In the report, the experts address different facets of life impacted by restrictions introduced by the Government to respond to the pandemic. They include the impact on prisoners and residents of direct provision centres, on policies involving vaccination and on Ireland’s approach to counting deaths from Covid-19.

The report criticises changes in prisons such as reduced visits, and access to showers, which it says pose challenges for protecting rights.

It calls on the Government to end direct provision without delay and also recommends that vaccinations should not be mandatory unless there is clear evidence of the harm caused by individuals refusing vaccination.

It also contends that the system of registering deaths is too slow.

Sarah Hamill, assistant professor in law at TCD, said: “The overarching finding of this report is a significant lack of transparency in how and why important decisions were made during the Covid-19 pandemic in Ireland.

“Transparency and clarity are key aspects of public health governance and one of our recommendations of this report is the need for far more. If we don’t have clear lines of decision-making and accountability, and a clear sense of the power resting with the Government, then the idea that we can have even notional democratic oversight for these powers seems very remote. This is undoubtedly a cause for concern.”

Her colleague Alan Eustace said the group “has also recommended changes to the law on working remotely and social welfare supports, in order to allow people to follow public health restrictions and guidelines”.