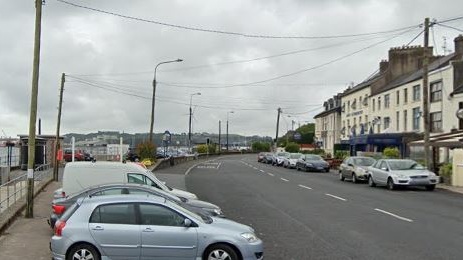 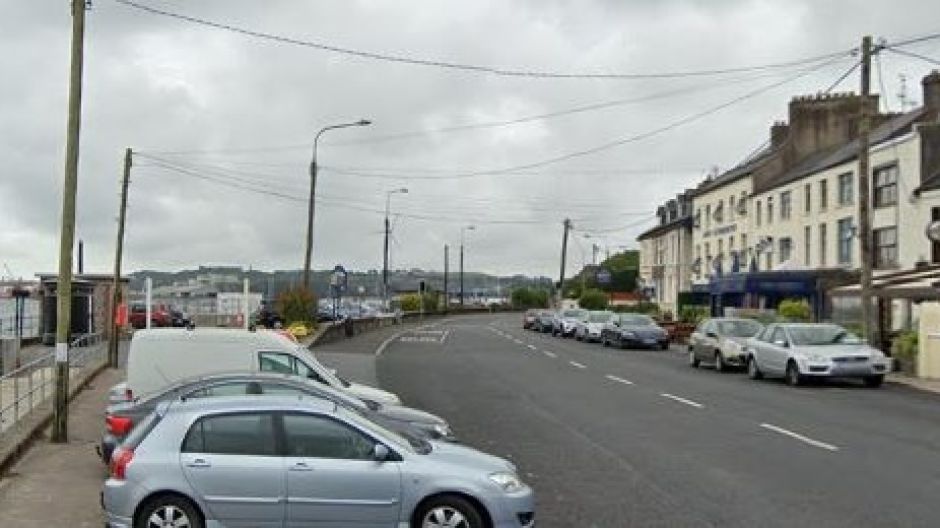 Two people have died after a bus collided with a number of cars and hit a pedestrian in Co Cork on Tuesday afternoon.

It is understood the collision happened in Monkstown in Cork Harbour when a Bus Éireann bus went out of control and collided with several vehicles.

A pedestrian, understood to be a local man in his late 60s, was also struck by the bus and was pronounced dead at the scene by a local doctor.

The second person who died was on board the bus. Further details are being withheld until family members have been fully informed.

The incident which happened at around 1.30pm on the main Monkstown to Passage West Road near the Bosun pub.

There were a number of passengers on the bus, which was heading back towards Cork city at the time. It is understood none were injured but some were badly shaken.

Gardaí have begun an investigation and have closed off the road and put diversions in place to allow a forensic crash investigator examine the scene.