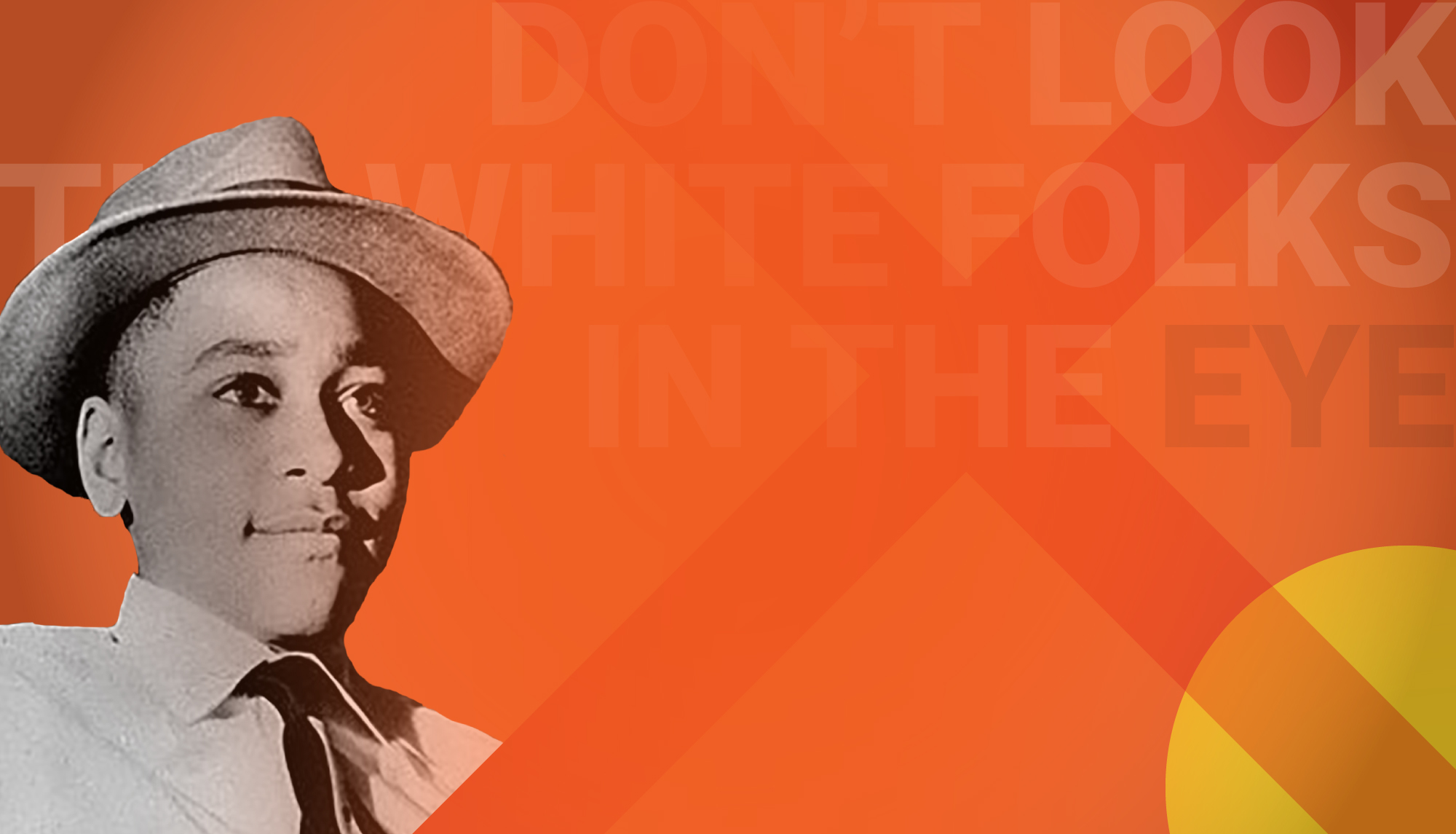 Read two interesting articles on Citizens’ Juries today. The first, entitled “The Wisdom of Small Crowds: the Case for Using Citizens’ Juries to Shape Policy,” was written largely by researchers affiliated with the Brookings Institute.

The emphasis in the article is on the epistemic advantages of citizens’ juries (with, say, 12-24 members) and not on the descriptive representation provided by citizens’ assemblies or deliberative polls (with hundreds of members).

That article led me to another one, “Respect: A New Contract with the Middle Class”, also from Brookings researchers.

The emphasis in this article, in contrast to the previous one, is on citizens’ juries as a respectful way of involving citizens in the political process.

In scholarly circles, Citizens Juries are seen as an example of “participatory action research.” To us they are a tangible expression of partnership between state and citizen, and of democratic respect. To date, they have been the result of largely voluntary and philanthropic efforts, and patchy in terms of quality. We believe that Citizens Juries should be seen as an important part of the standard policymaking process.