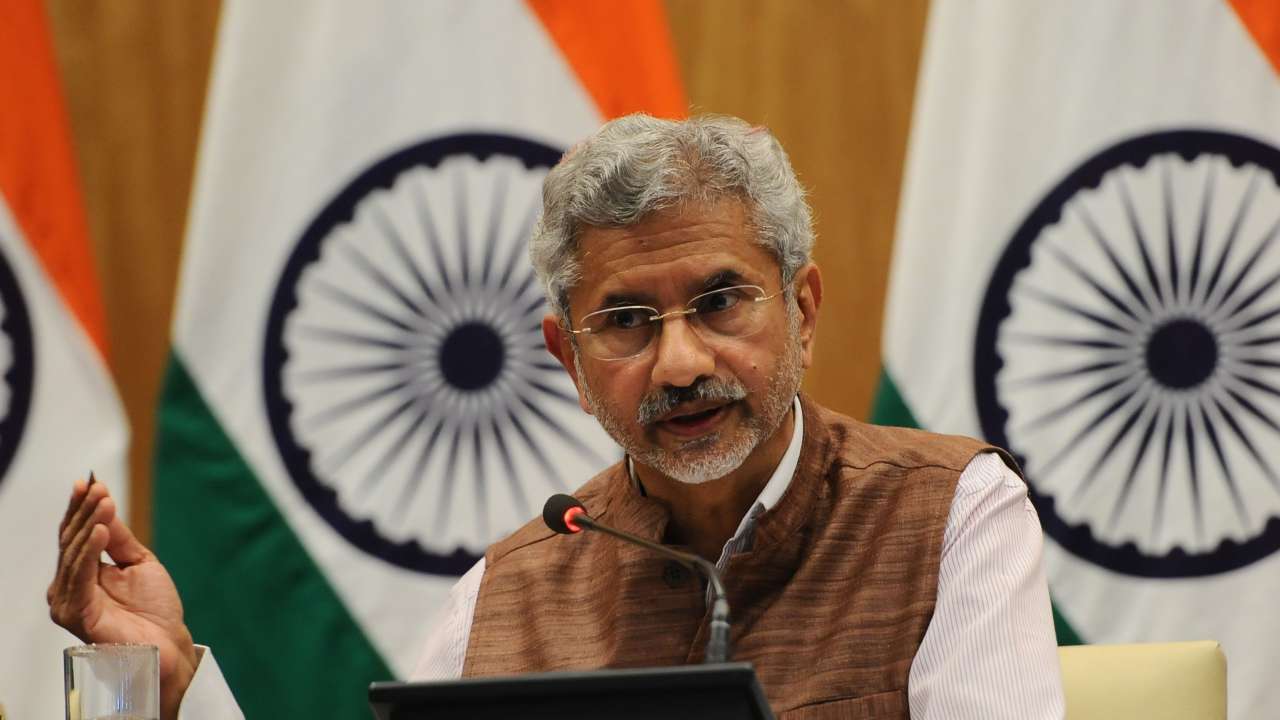 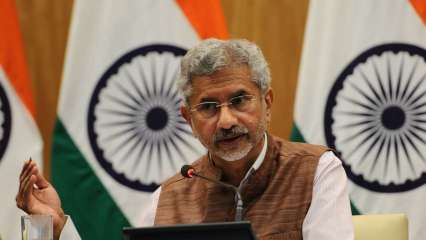 The development comes even as the Taliban has increased offensive in many parts of the country including Herat, Kandahar, and Helmand. The Afghan foreign minister also briefed the foreign envoys including Indian envoy Rudrendra Tandon on the situation in his country and how the Taliban is being supported by international terror groups including Pakistan-based anti-India Lashkar-e-Taiba (LeT).

On Monday UNSC President, Indian envoy to UN T S Tirumurti said,” The situation in Afghanistan is of deep concern to all members of the security council. We have seen in recent days, violence is only increasing..and targetted killing has increased”. He made the comments at the customary presser by UNSC President on the first working day of the council.

He highlighted that “India has supported every opportunity that can bring peace, security, and stability in Afghanistan. We should address the question of violence and the targetted attacks”

A UN report has said that the number of casualties from May to June exceed the number between January and April. Recently UN–United Nations Assistance Mission in Afghanistan compound in Herat came under attack, something that was condemned by the International community.