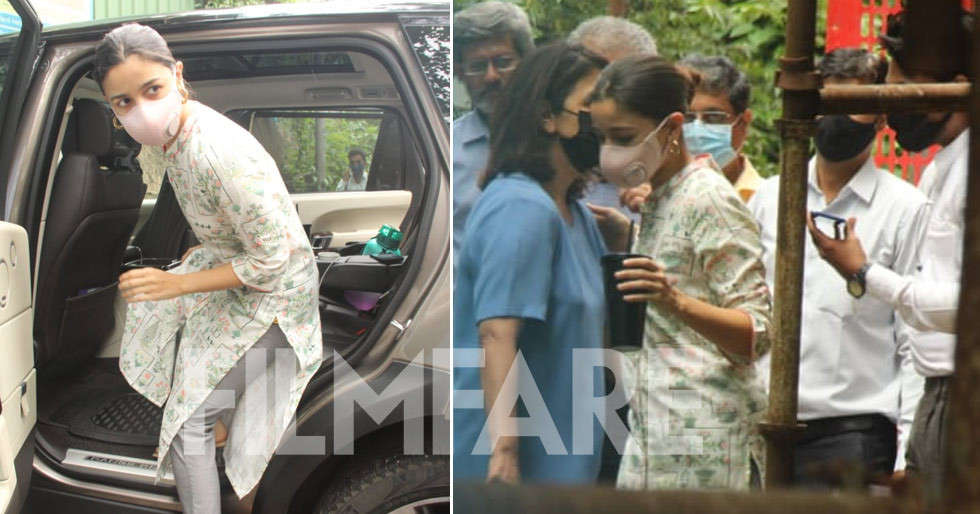 Off late Neetu Kapoor, Ranbir Kapoor and Alia Bhatt have been making rounds at Krishna Raj bungalow in Bandra (Mumbai) as it is being reconstructed. The Kapoor lad and his beau Alia Bhatt are making sure that the reconstruction is done as per their suggestions and leaving no stone unturned.

Looks like a regular checking by the Kapoor family is a ritual with Alia Bhatt in tow. This morning the construction site in Pali Hill was visited by Neetu Kapoor and Alia Bhatt. The two were seen getting out of the area and getting into their cars. Rumours are rife that once Ranbir and Alia tie the knot, this Pali Hill residence will be their love nest.

Alia Bhatt and Ranbir Kapoor have been busy with their respective projects off late. While the actor has been busy with Luv Ranjan’s next, Alia has been shuffling between RRR and her debut venture as a producer – Darlings. Sweet! 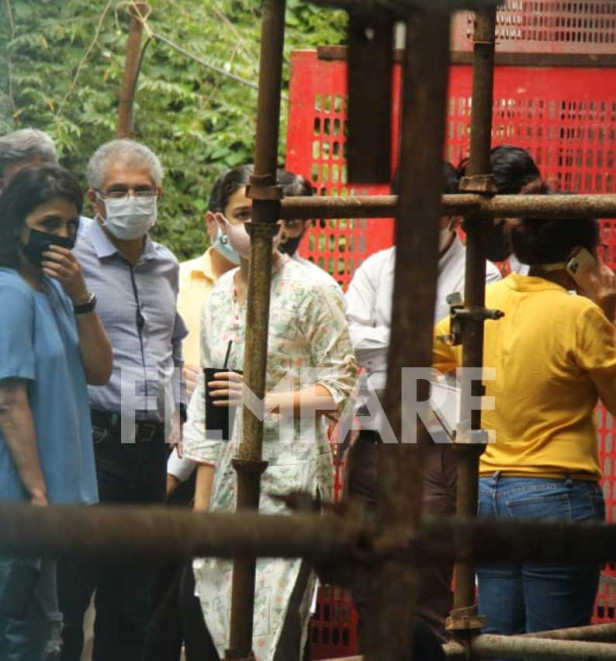 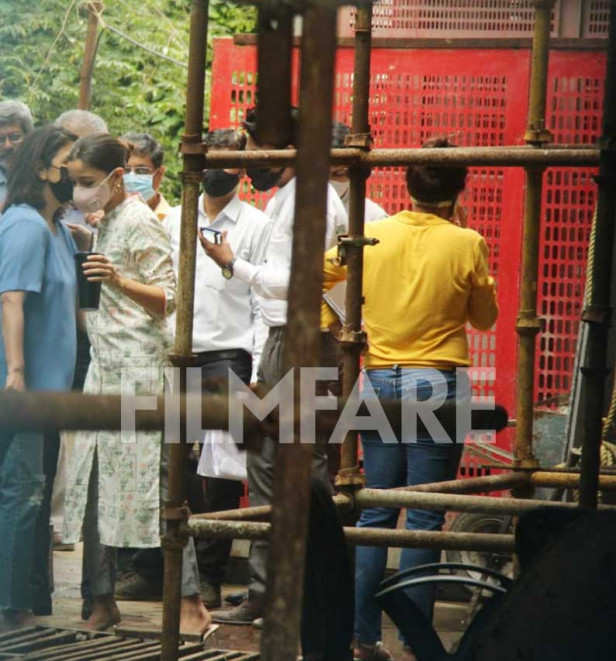 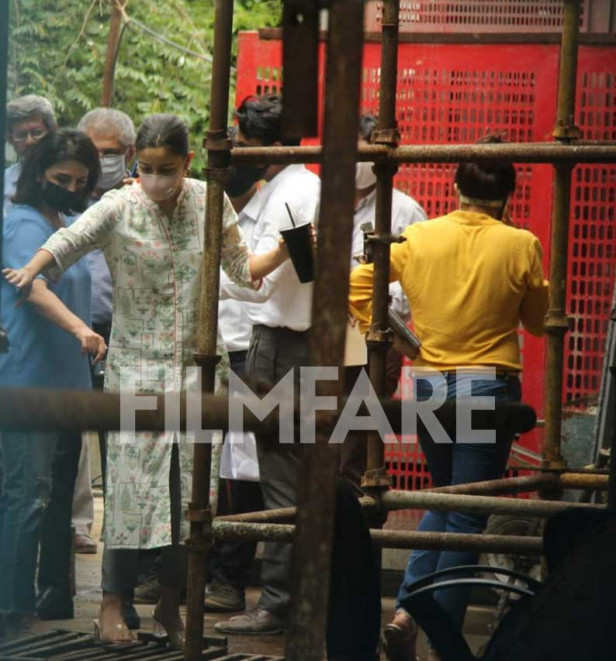 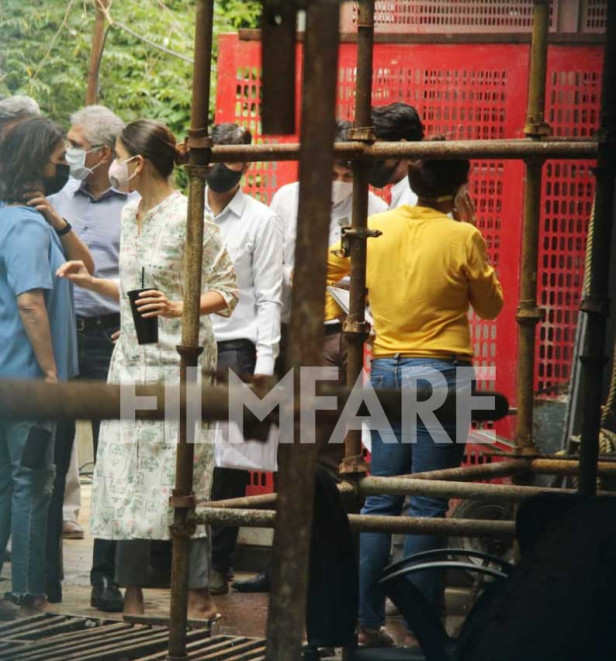 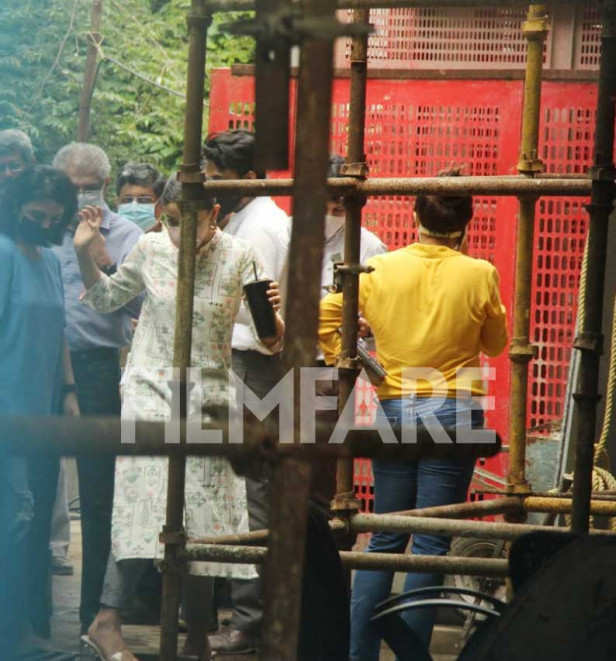 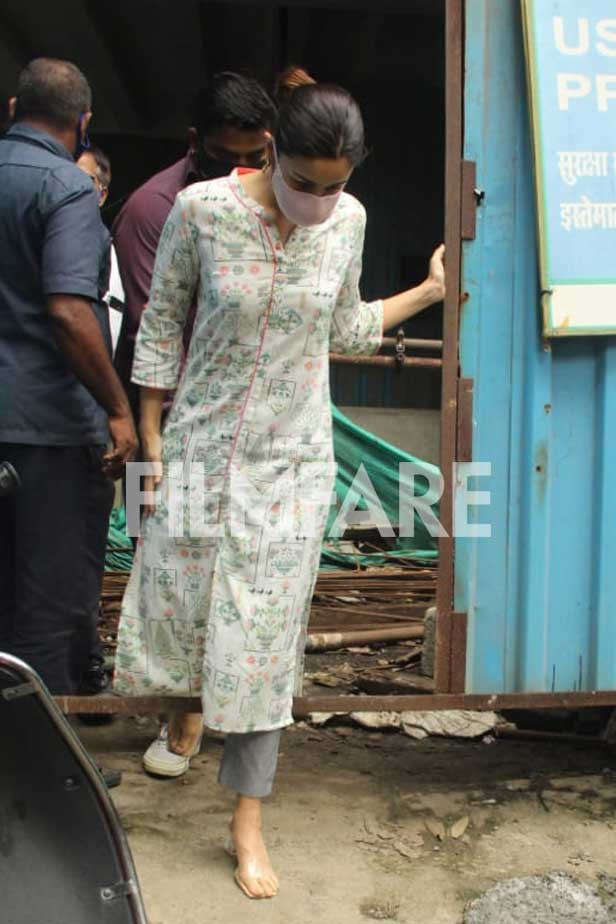 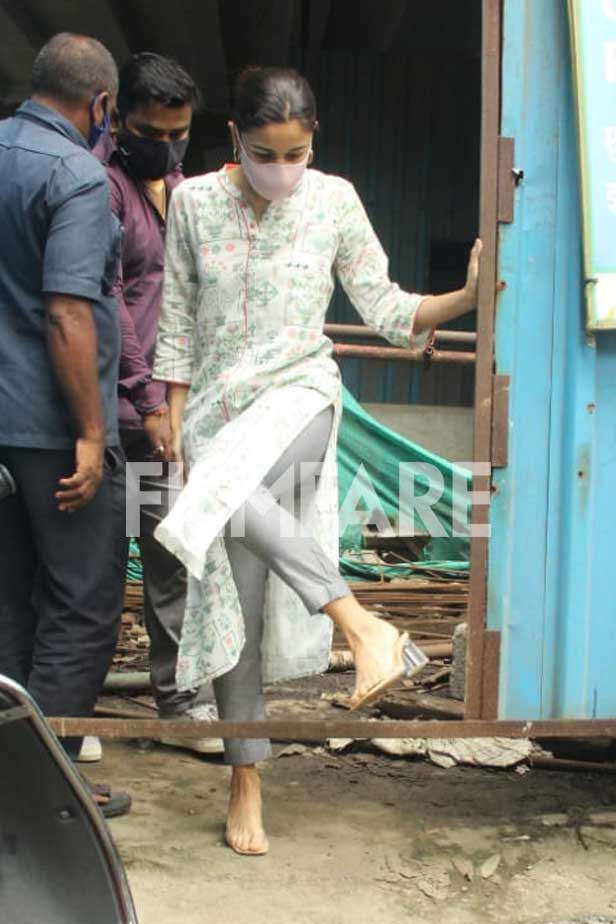 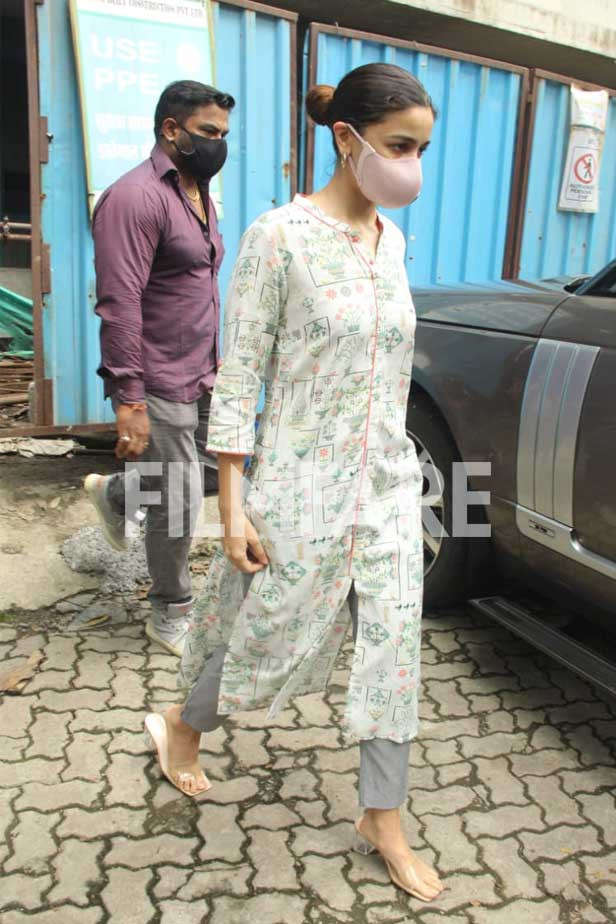 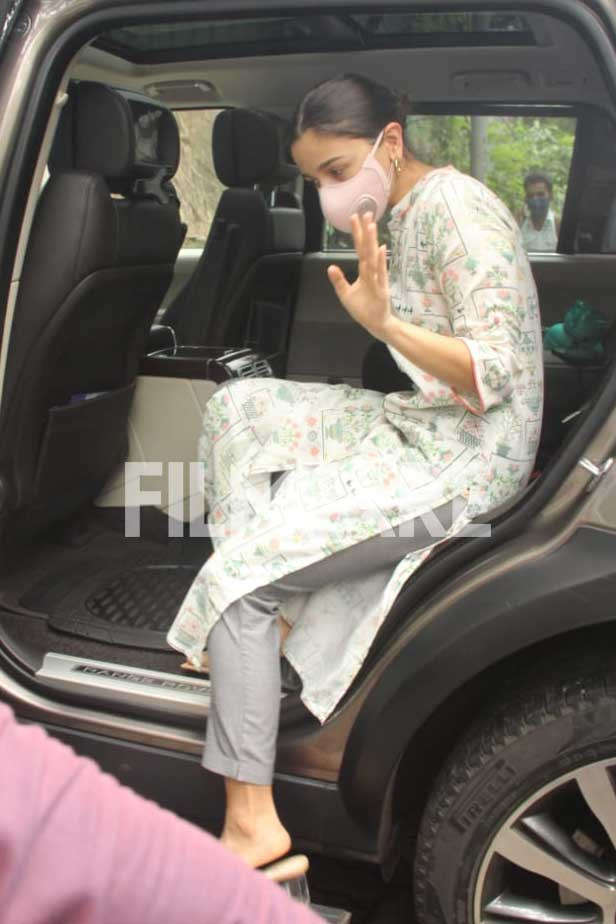