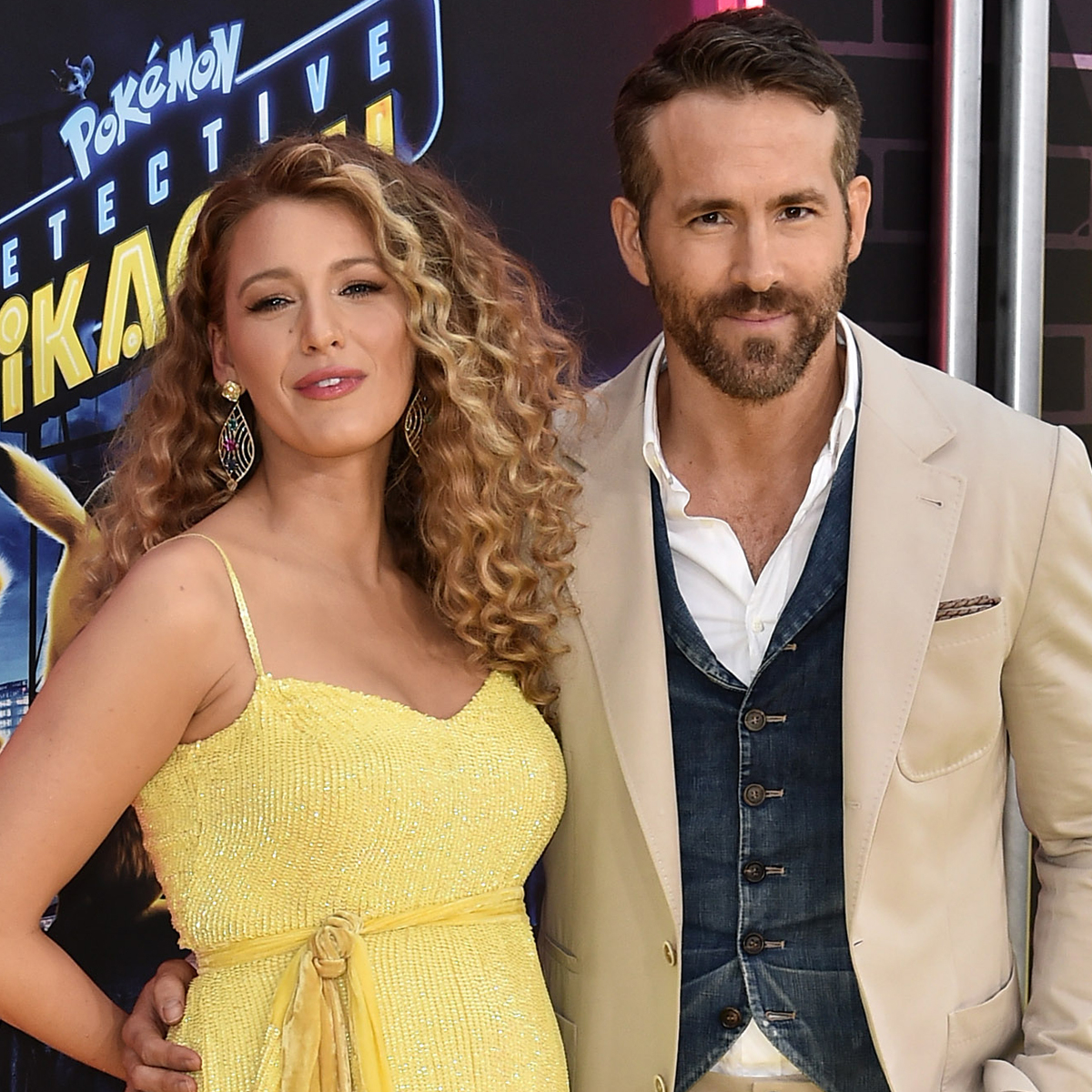 It’s been a long, hard two years, but Blake Lively and Ryan Reynolds are finally back on the red carpet.

After an unbelievable 27 months without such an appearance, Blake and Ryan are right where they belong once more, gazing longingly into each other’s eyes at a movie premiere as they flawlessly sport designer attire. Honestly, how did we survive the pandemic without a red carpet moment from these two jokesters?

Blake looked snatched in a glittering bubble gum pink cutout gown from Prabal Gurung, which perfectly embodied a tall flute of sparkling rosé. Her husband of nearly a decade donned a corduroy Brunello Cucinelli suit, a checkered dress shirt and his dad glasses.

Last time fans saw the duo on the red carpet was back in May 2019, when they made headlines at the premiere for his film Pokemon Detective Pikachu. The news-maker? Blake’s baby bump, which she revealed first the first time at the premiere with a body-hugging yellow gown by Retrofête.