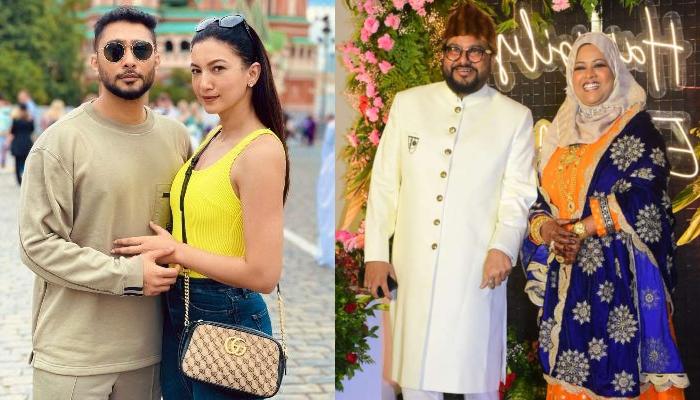 Bollywood actress, Gauahar Khan never fails to amaze us with her sartorial choices, unfiltered opinions, and stunning outfits. Once again, the gorgeous diva turns heads with her opinions about some nosey questions that she often receives from people. Gauahar made a video of the same and posted it on one of her social media handles. The video is receiving a stellar response on the internet, as people are in love with Gauahar’s mic drop replies to these nosey questions.

For the unversed, Gauahar Khan had lost her father, Zafar Ahmed Khan, earlier this year on March 5, 2021, and she had dealt with the loss of her dearest daddy with a lot of courage and patience. The actress was extremely close to her father, and it was heartbreaking for her to digest that her abba is no longer with her. 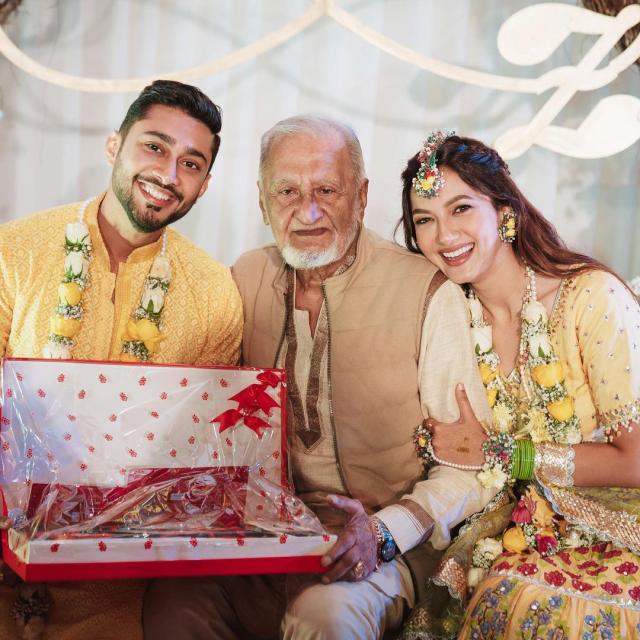 On August 4, 2021, Gauahar Khan took to her Instagram handle and shared a video in which she answered the three most frequently asked questions she often receives as a working/married woman. The first question is “When will you have a baby?” to which Gauahar said, “Whenever Allah wills! Duh !!” The second question was an interesting one, and it reads “Why don’t you live with your in-laws?” Answering this, Gauahar dropped a solid reply saying, “My husband and I chose what suits us!” The third question she often receives is “Why you are working all the time since your wedding”, to this, she gave an inspiring answer. Gauahar said, “I’ve been working last 20 years, will work till I’m 80! In sha Allah.”

Talking about Gauahar Khan’s pregnancy earlier this year, speculations were rife that the gorgeous actress and her husband, Zaid Darbar, are expecting their first baby. However, the actress had slammed her pregnancy reports with a fiery tweet from her official Twitter handle. Gauahar Khan had slammed one of the news websites on Twitter in her tweet that could be read as “Tumhara dimaag kharaab hai! Aur facts bhi. 12 saal chote waali galat news hui purani, so get ur facts right b4 typing! I’ve just lost my dad so have some sensitivity towards ur baseless reports. I am not pregnant, thank you very much.” 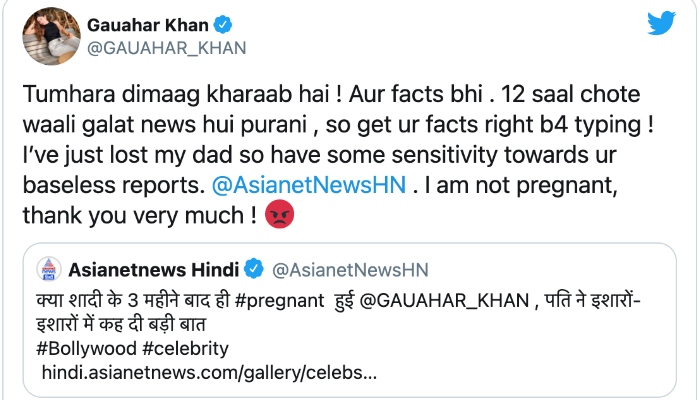 The Ishaqzaade actress also shares a beautiful relationship with her in-laws, Ismail Darbar and Ayesha I. Darbarand. Time and again, we have seen her showering her immense love and care on them. When her father-in-law, Ismail Darbar had turned 57 on June 1, 2021, Gauahar had made his day extra special with their heartfelt posts. The doting daughter-in-law had posted two throwback pictures from her wedding in which Ismail’s happiness knew no bounds and had captioned them as “Happy happy birthday daddy… @ismaildarbarofficial u have been so warm n welcoming to me n made me a daughter. U pamper me with food n attention. U are a great host and dost. Most loving n childlike too. Zaid n I love you. may Allah give u the longest life of happiness n health. Ameen.” 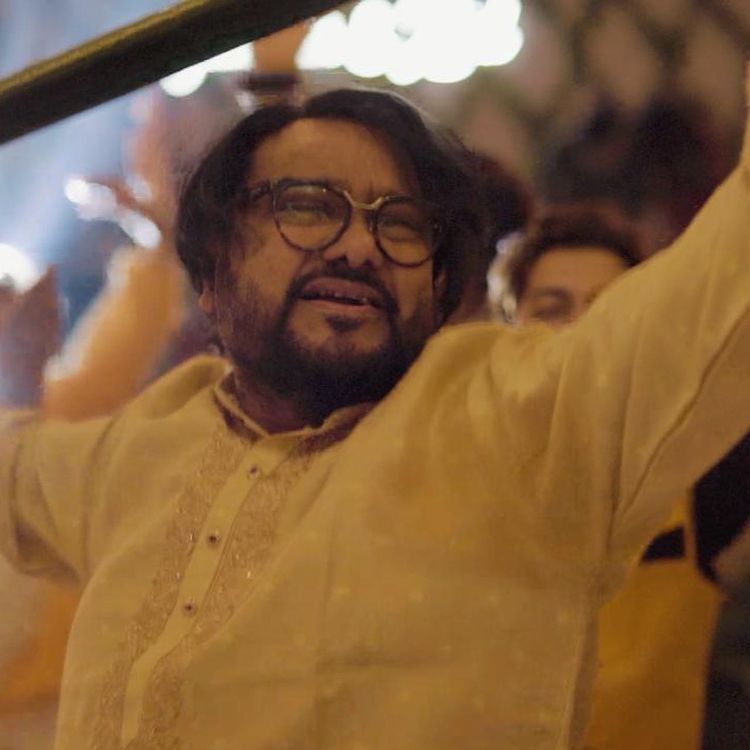 Gauahar Khan was last seen in the film, 14 Phere.