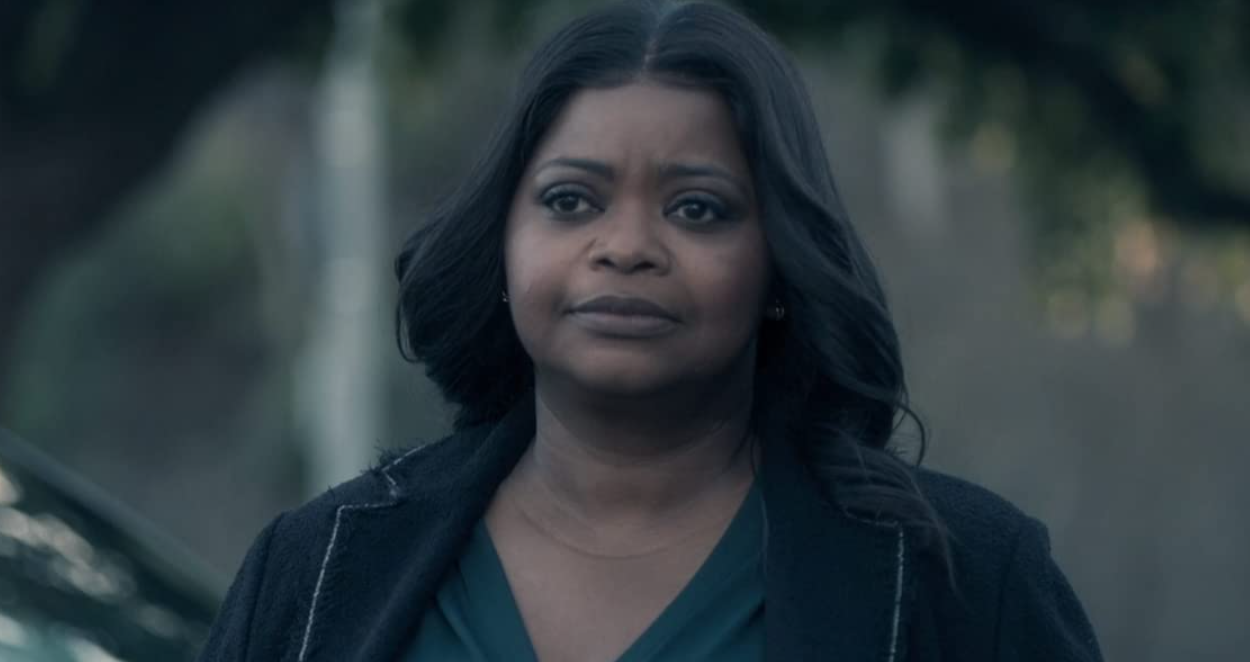 Octavia Spencer is set to be honored at Outfest LA LGBTQ Film Festival. Deadline reports that the Oscar winner has been named as the recipient of the James Schamus Ally Award, which she’ll accept at the festival’s Closing Night Gala on August 22.

Created to “honor the efforts of an individual in bringing LGBTQ stories to the forefront,” the Ally Award is named in recognition of “Brokeback Mountain” producer James Schamus, who won Outfest’s Achievement Award in 2014.

Previous recipients of the Ally Award include Andra Day and Rita Moreno.

“Right to Try,” a documentary short Spencer produced, is making its world premiere at the fest. It tells “the story of Jeffrey Drew, who puts his life on the line to try and help find a cure for HIV,” per the source.

“In honoring Octavia, we are paying tribute to one of the most incredible, talented, and inspiring voices and storytellers of our generation,” said Outfest Executive Director Damien S. Navarro. “Her body of work is made up of such a diversity of roles, and has brought great empathy and opened conversations about aspects faced by many members of our QBIPOC community and audiences.”

Spencer added, “I am so honored to be recognized with the 2021 Annual James Schamus Ally Award. I am proud to bring LGBTQIA+ stories to audiences all over the world and am thrilled that our own film, ‘Right to Try,’ will be making its premiere at this important festival. It speaks to the kind of stories I want to see on screen – celebrating everyday heroes with a true sense of hope.”

A three-time Oscar nominee, Spencer took home the Best Supporting Actress statuette in 2012 for “The Help.” She’s also received nods for “The Shape of Water” and “Hidden Figures.”

Spencer landed an Emmy nom last year for her leading role in “Self Made: Inspired by the Life of Madam C.J. Walker.” Her upcoming slate includes the second season of Apple TV+ crime drama “Truth Be Told,” which sees her playing a podcast host.