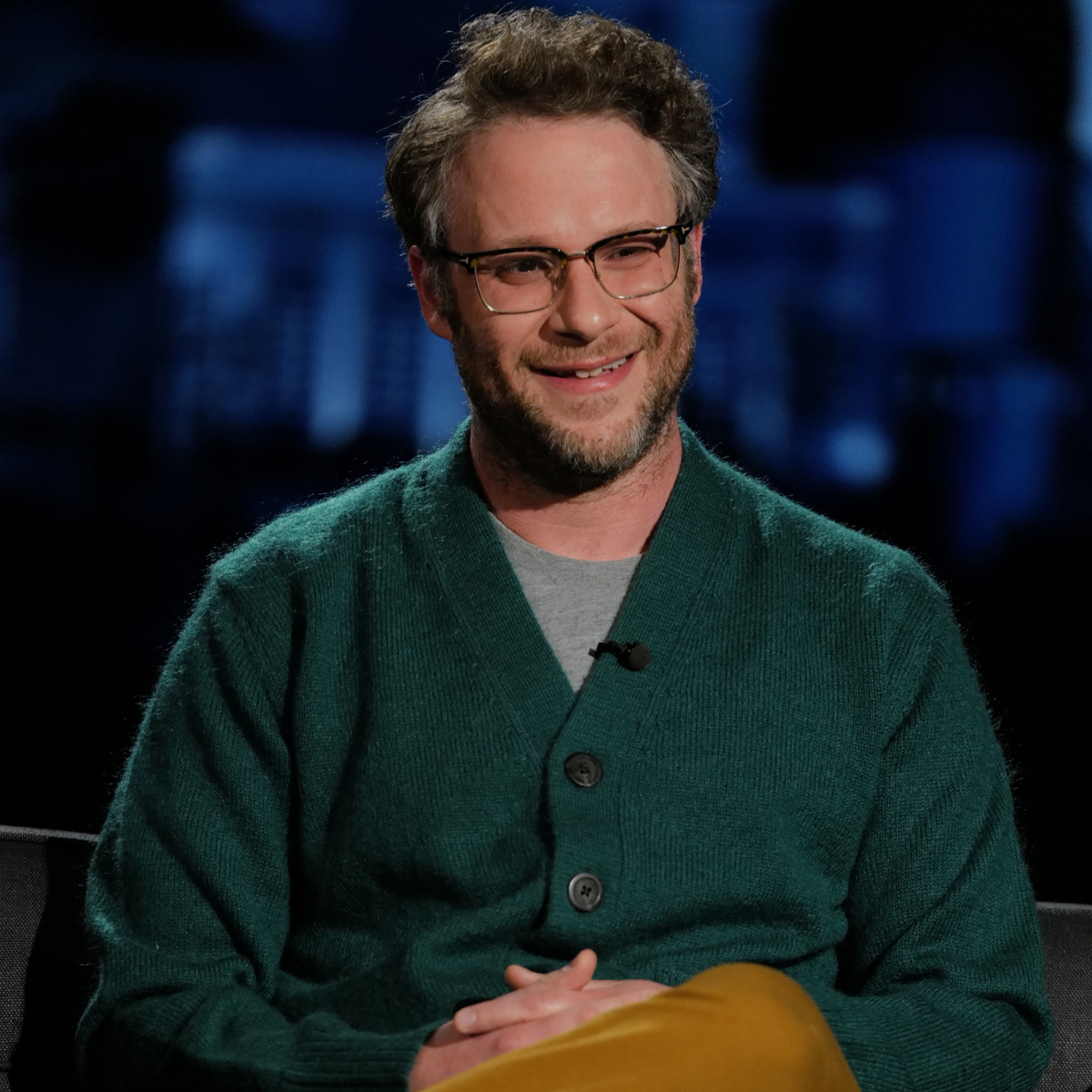 Someone needs to tell police to call off the search, because Seth Rogen is not in danger.

The Canadian-born comedian confirmed he’s very much safe at home, after a new TikTok video raised the question, “Has anybody seen Seth Rogen lately?”

Seth responded to said TikTok on Twitter this Tuesday, Aug. 3, writing, “This video is very funny and not at all true! I have not been kidnapped! This is not a kidnapper writing this from Seth’s account! I promise!”

TikTok user @chriscanbefunny recently shared the now-viral music video after realizing he had seen a lot of photos of Seth’s vases, but not the artist himself. “Haven’t seen a recent photo of his face, yeah,” Chris sings in his impressive song. “I have a pretty crazy hypothesis that Seth was kidnapped by a shady ceramicist, who has him tied up, completely incapacitated.”

Chris had his friend reenact the fake kidnapping scenario, as well as scenes in which the kidnapper tweeted from Seth’s account.