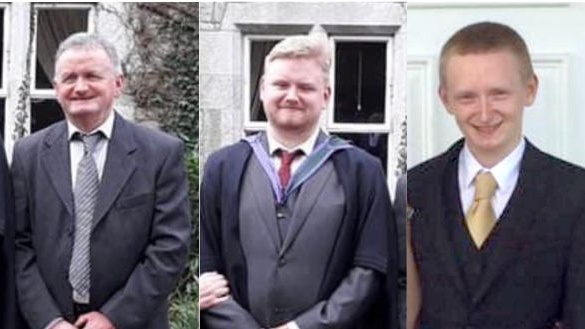 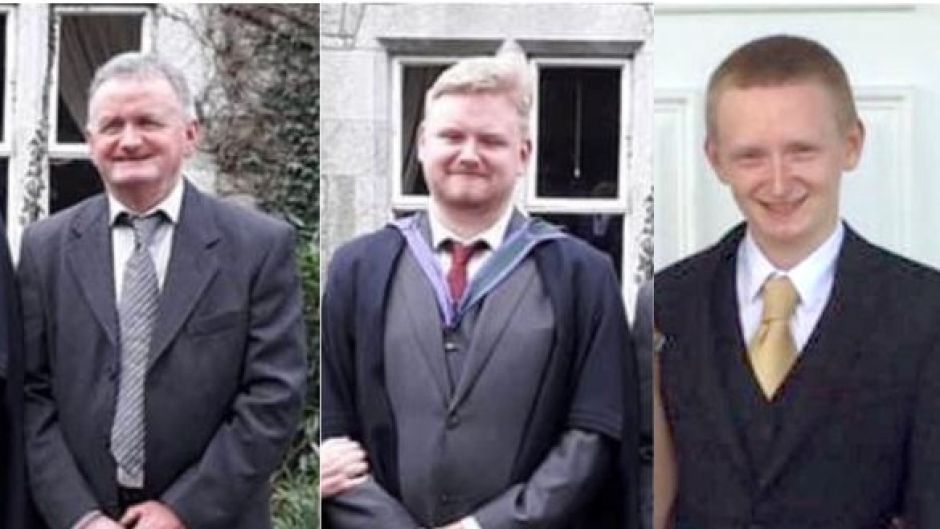 The jury at an inquest into the deaths of a father and two sons in Kanturk, Co Cork in October 2020 has returned a verdict of unlawful killing in the case of Mark O’Sullivan (26) and verdicts of suicide in the cases of both Tadg (60) and Diarmuid O’Sullivan (23).

The father and son shot their son and brother in a dispute over who would inherit the family farm in North Cork and had been planning the murder for at least a couple of days, the inquest heard on Wednesday.

Tadhg O’Sullivan (60) and his younger son, Diarmuid (23) shot Mr O’Sullivan’s eldest son, Mark (26) dead at their family home outside Castlemagner in North Cork early on the morning of October 25th 2020, the inquest heard.

The killing related to a dispute over who would inherit the 115 acre farm belonging to their mother, Ann who had been diagnosed in February 2020 with terminal cancer and Diarmuid wanted his mother to leave all the farm to him whereas she wanted to split it evenly between her two sons.

Mark would have died rapidly after being shot seven times by his father and brother as they fired into him in his bedroom. He died from traumatic brain injury with extensive lacerations to the lungs and liver due to multiple gunshot wounds, the inquest was told.

Tadg and Diarmuid later took their own lives shooting themselves near a fairy fort on the farm and gardaí found a suicide note on Diarmuid, dated October 23rd, while they later found a note on Tadg also dated October 23rd, indicating they had been planning to kill Mark for at least two days.

The jury returned a verdict of unlawful killing in the case of Mark O’Sullivan and verdicts of suicide in the cases of both Tadg and Diarmuid O’Sullivan after hearing almost four hours of evidence before Coroner for North Cork, Dr Michael Kennedy.

Dr Kennedy described the sequence of events as “a terrible tragedy that was beyond comprehension” and noted that he usually extended his condolences to the immediate family but there was no one left alive in the O’Sullivan family following Ann’s death from cancer in April.