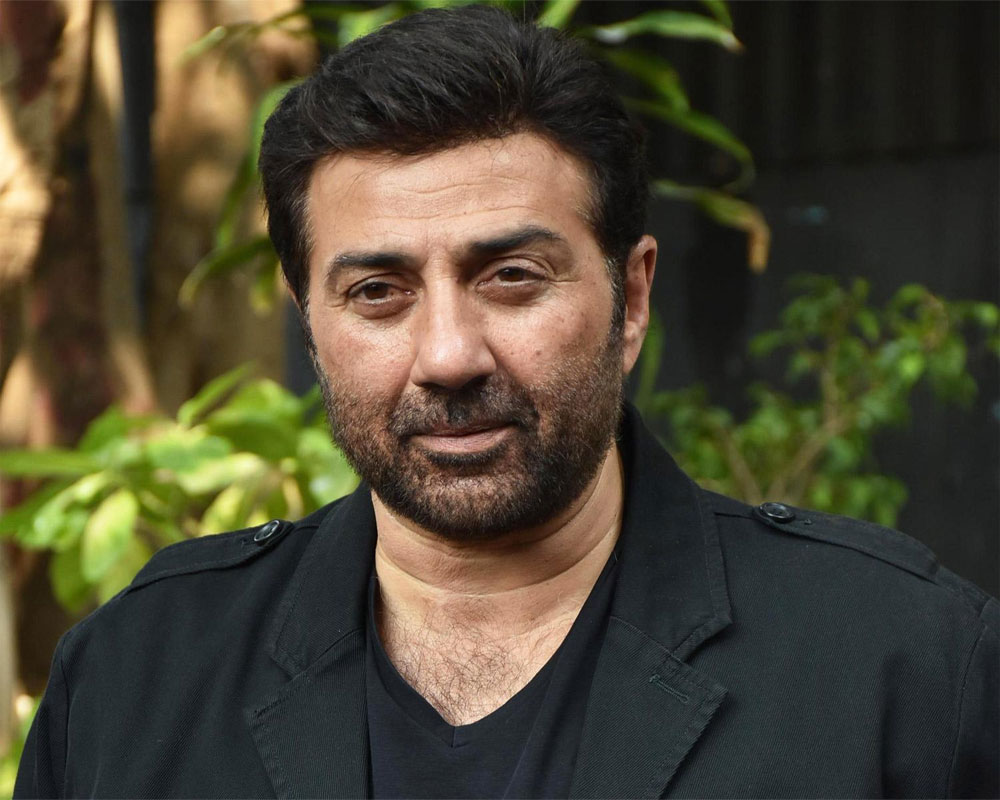 Dulquer Salmaan‘s psychological thriller with filmmaker R Balki is the next exciting thing that Bollywood is waiting for.

The film is already in the shooting phase and now we hear that there is an addition to the cast.

As per reports, Sunny Deol has joined the cast of the psychological thriller. Sunny Deol will be seen in a completely new avatar in this movie and the fans will get to see a different side of the actor.

This movie is Dulquer Salmaan’s 3rd Bollywood movie after Karwaan and The Zoya Factor.

Not much has been revealed for this movie’s plot but reports suggest that Shreya Dhanwanthary is also a part of the psychological thriller.