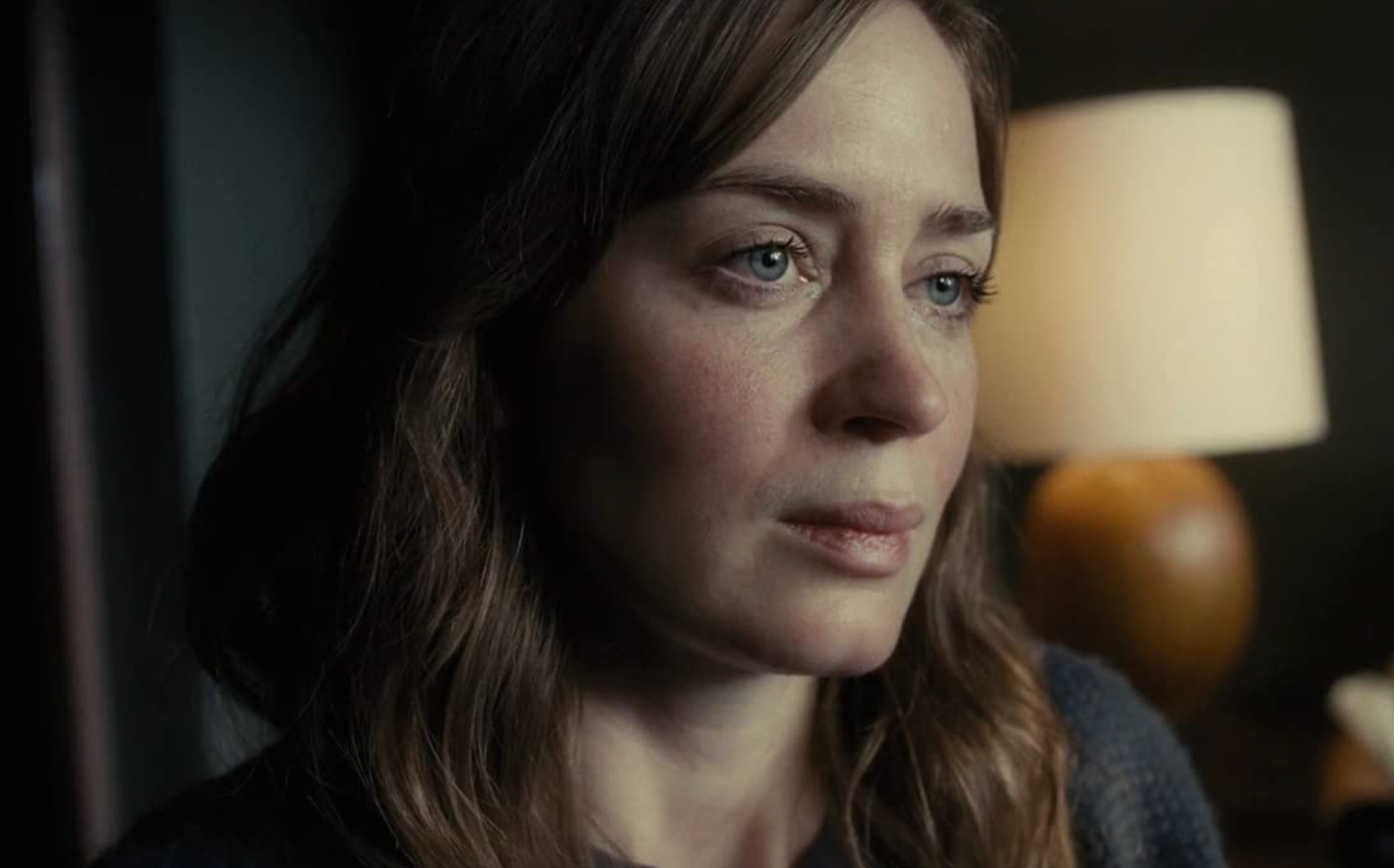 Emily Blunt is trading in her explorer’s gear for a sleuth’s magnifying glass. The “Jungle Cruise” star will portray Kate Warne, the first woman to become a detective at the Pinkerton Agency in a “propulsive action adventure” pic, according to Deadline. The film was snagged by Amazon Studios in “a highly competitive auction.”

Warne is described as “a real life female Sherlock Holmes in a male dominated industry whose singular sleuthing skills paved the way for future women in law enforcement and forever changed how detective work was done.”

Blunt is producing the project via her Ledbury Productions banner. Kristina Sorensen is also among the producers.

You can catch Blunt in adventure-romance “Jungle Cruise,” now in theaters and streaming on Disney+. “A Quiet Place Part II” and “Wild Mountain Thyme” are also among her recent gigs. Next, she’s starring in and producing “The English,” a show about a woman who sets out to avenge her son’s death. Blunt’s other credits include “The Devil Wears Prada,” “Sicario,” and “Mary Poppins Returns.” She received BAFTA nominations for “The Girl on the Train” and “The Devil Wears Prada,” a Golden Globe for “Gideon’s Daughter,” and a SAG Award for “A Quiet Place.”