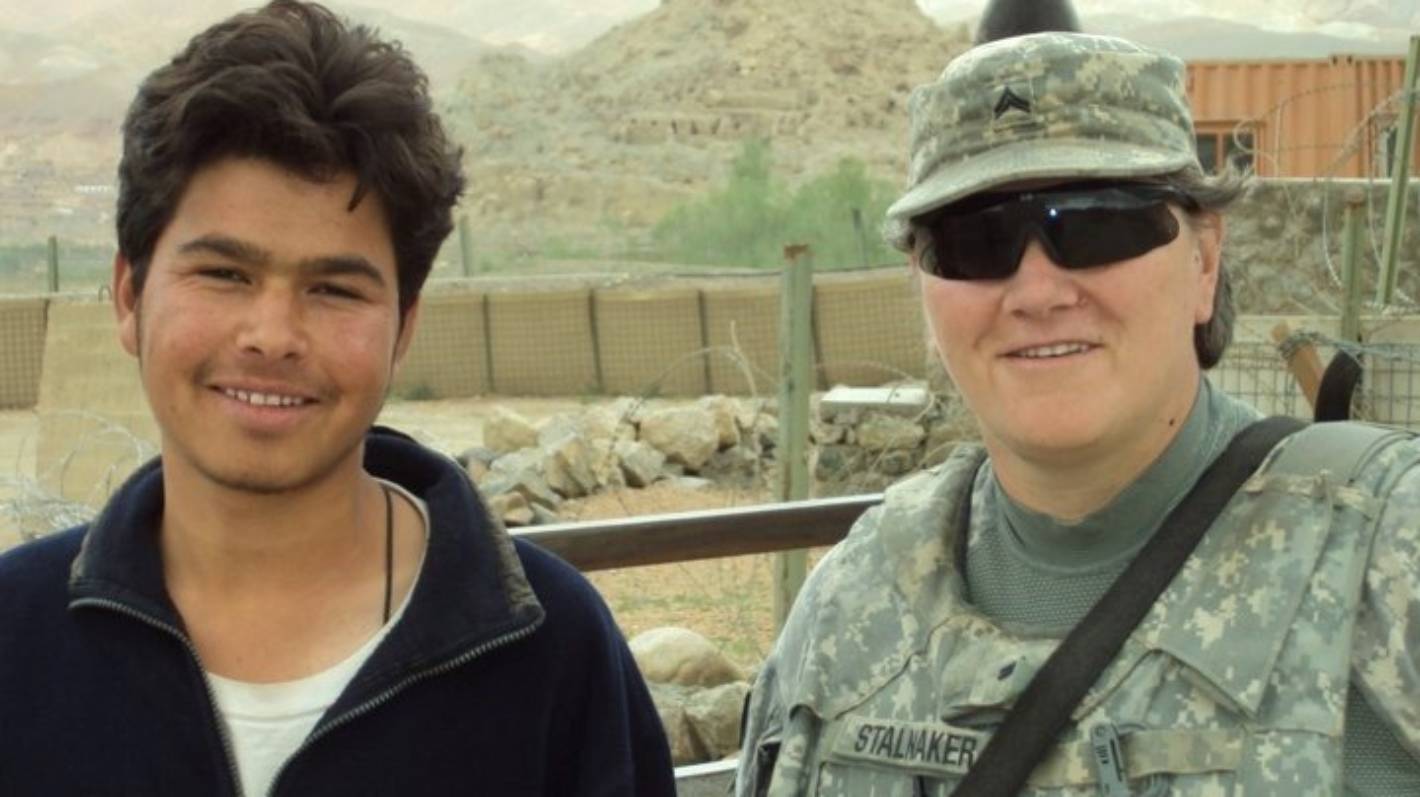 The Government is facing mounting pressure to urgently evacuate Afghan allies from Afghanistan, as the Taliban moves on Kabul, and those who worked alongside New Zealand troops grow more desperate.

Cabinet ministers will meet on Monday to discuss how New Zealand might assist Afghanistan, as the Taliban seized the last remaining provincial city on Sunday, forcing many to flee to Kabul.

Nowroz Ali, who was employed for five months by New Zealand’s Provincial Reconstruction Team in the Bamyan province, said he had fled for the capital Kabul in the hope of being evacuated.

“I left behind my family. While I’m on the way, for several hours … near Kabul there was fighting for a couple of hours, and we had to stop … If I be caught, I would be over.”

He said most of the 38 Afghans who claimed to have been employed by the Defence Force, and were seeking assistance from the Government, remained in Bamyan.

New Zealand needed to send assistance as soon as possible, “as the other allied forces countries are”.

“We expect the New Zealand Government to do the same for us … Make a concrete decision as quickly as possible. We never have expected this, no one in Afghanistan could have expected that it could happen this quick.”

The United States was planning to send 5000 soldiers to Afghanistan within two weeks to evacuate US citizens and Afghan citizens that had worked with US forces.

Australia was reportedly planning to either join the efforts of the US, United Kingdom, and Canada, or commission commercial flights to collect Afghans it employed.

A spokesman for Prime Minister Jacinda Ardern on Sunday said New Zealand was closely monitoring the situation in Afghanistan, and was concerned with the escalating violence.

“We are also actively looking into the issue of Afghani nationals who supported the New Zealand Defence Force while based there.”

The Ministry of Foreign Affairs and Trade (Mfat) knew of a small number of New Zealand citizens in Afghanistan, including 17 that had registered on the SafeTravel website.

“We are providing consular assistance to a small number of New Zealanders. For privacy reasons we will not be releasing any details about those people,” an Mfat spokeswoman said in a statement.

“We are exploring options to help New Zealanders who wish to leave including helping secure seats on any available commercial flights. We do understand however that bookings are heavy.”

Mfat officials were in contact with other governments that had citizens seeking to leave Afghanistan, the spokeswoman said.

The Defence Force did not respond to questions whether it had intentions to assist an international effort, or its former employees. The last New Zealand soldier left Afghanistan in March.

About 38 Afghan citizens who were employed in various capacities by the Defence Force have been lobbying the Government for assistance.

Immigration Minister Kris Faafoi on Thursday said he was considering what could be done, after denying a request for help in July. However, indicating that plans were not well advanced, Defence Minister Peeni Henare appeared unaware the minister had decided to reconsider.

On Sunday afternoon, the Taliban claimed control of Jalalabad, Agence France-Presse reported. The capital city, Kabul, was the last remaining city under the Afghan Government’s control.

The Taliban, a fundamentalist militant group which controlled much of Afghanistan prior to the US invasion in 2001, has swept across the country in little more than a week.

US President Joe Biden on Sunday (NZ time) said the 5000 US troops headed to Kabul would conduct “an orderly and safe evacuation of Afghans who helped our troops during our mission and those at special risk from the Taliban advance”.

A similar promise to resettle Afghans threatened by the Taliban has come from Canada, which last week promised to take on 20,000 Afghan refugees.

The Sydney Morning Herald reported on Friday that senior Australian Cabinet ministers had been planning for months to expand the number of Afghan citizens it would resettle, and officials were talking with counterparts about an evacuation.