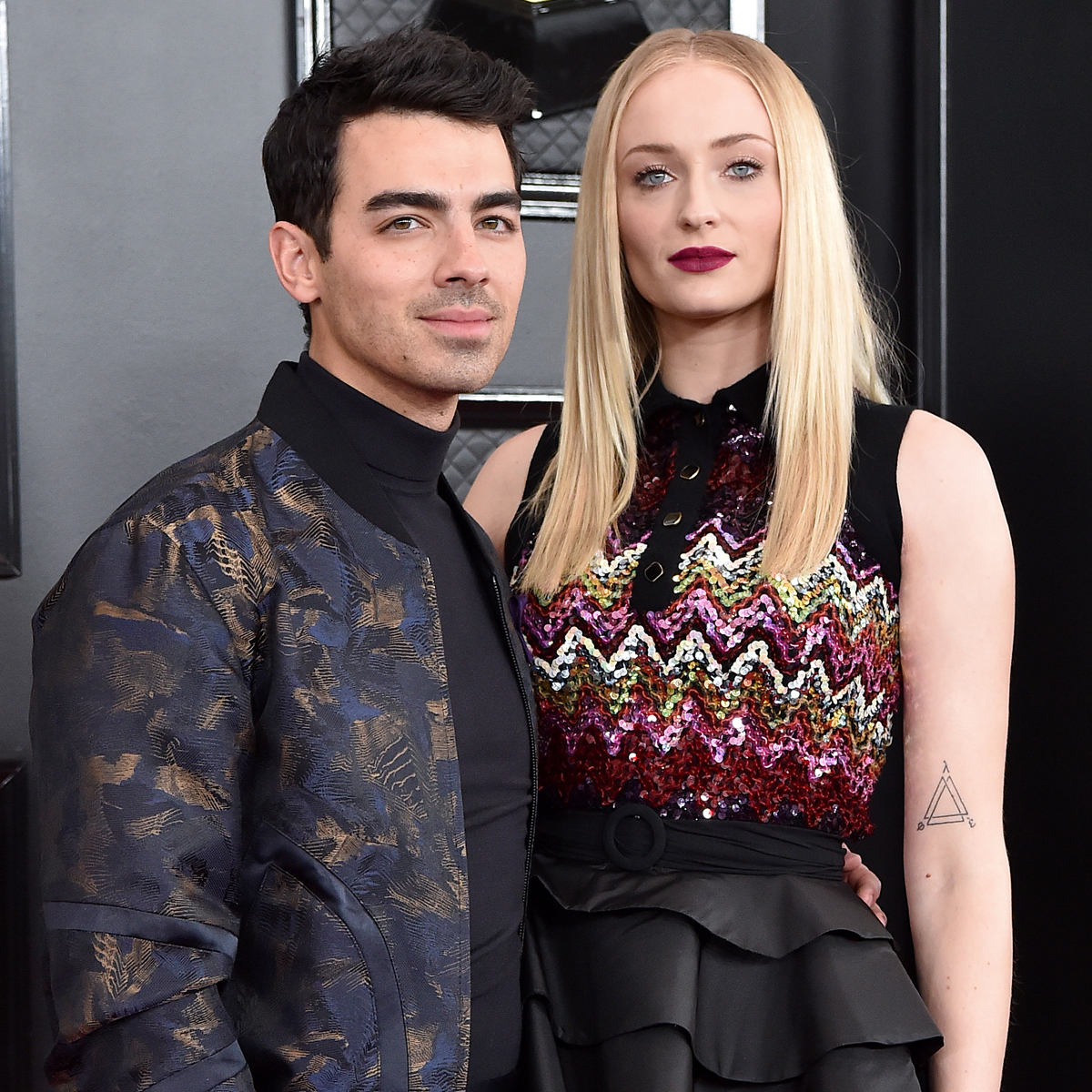 But for 7-year-old Alena and 4-year-old Valentina, Willa is the main attraction. “They are over the moon about her,” she said in the March chat. “Everything is ‘I’m going to make this picture for Willa. Can you send it to her?’ And we’ll be looking on the computer for swimsuits and they’ll be like, ‘Willa needs one and maybe we need to get her one for Easter.’ Everything always comes back to Willa.”

Which, join the club. Though Turner has already cemented motherhood as “my favorite job I’ve ever had,” her other day job has come calling. And returning to work on HBO’s The Staircase while Jonas hits the road means they’re going to have to rely on that finely honed teamwork.

“It’s definitely a new experience now that we are all kind of back. I’m going on tour, she’s starting a project,” he admitted while appearing on E!’s Daily Pop June 3. “It’s going to be a lot of flying back and forth on days off, for me at least. It’s kind of a new territory.”

Sometimes that’s what a man’s gotta do. But we have a feeling they’re up to the challenge.