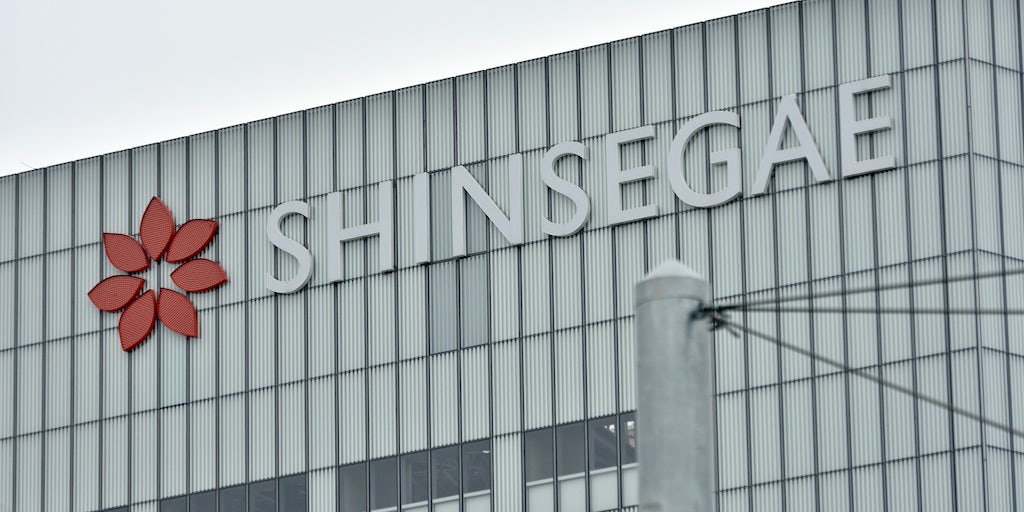 The pandemic set off an online shopping frenzy in what was already one of the world’s most digitally savvy countries. Here’s what brands need to know.