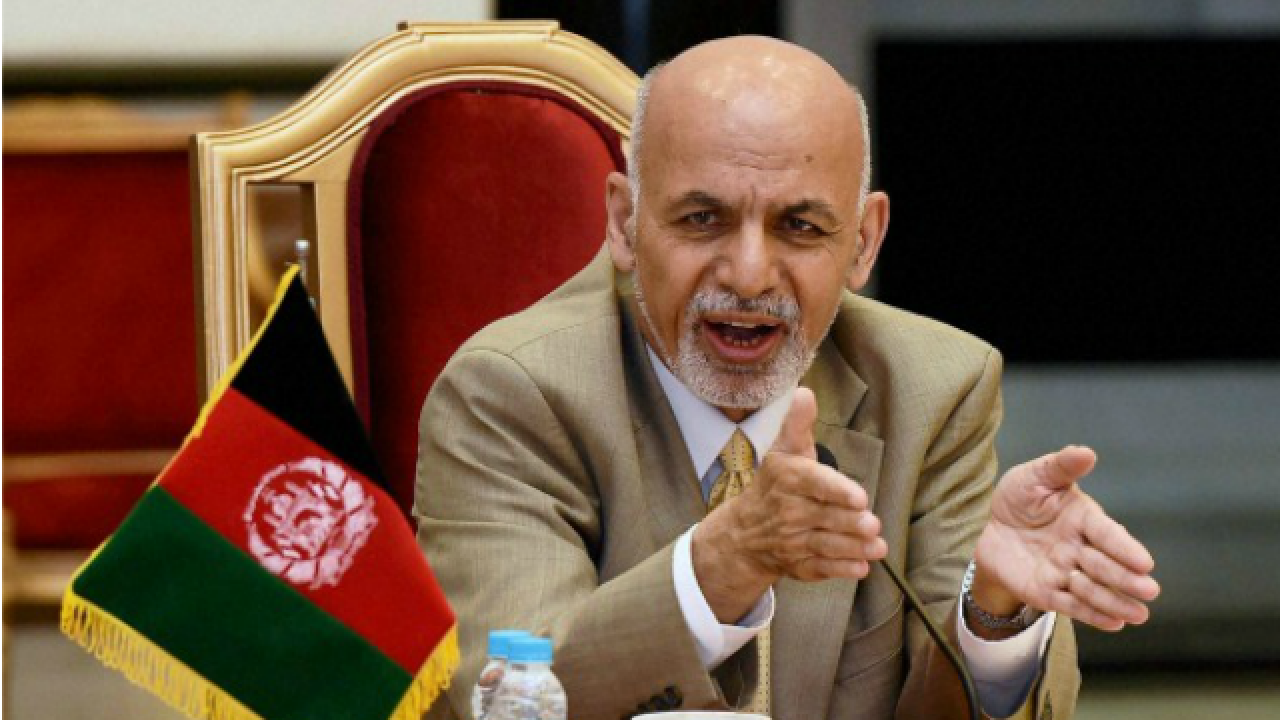 While the Taliban managed to surround Kabul today, the Afghan President Ashraf Ghani left the country for Tajikistan amid the push for power from terrorists. The head of the High Council for National Reconciliation, Abdullah Abdullah, confirmed the news through a video posted on Facebook. He has further asked the people to keep calm and requested the Afghan security forces to cooperate in ensuring security.

When asked for a comment on the whereabouts of President Ghani, the office said, “Cannot say anything about Ashraf Ghani’s movement for security reasons.”

Earlier today, negotiations going on in the Afghan Presidential Palace to transfer the power to the Taliban, with Abdullah said to be mediating the process, Afghan media reported. Afghans have said that they seek a political settlement and an end to the ongoing violence in the country.

According to sources, Ali Ahamd Jalali will be appointed as the head of the new interim government. Meanwhile, the American diplomats were evacuated from their embassy by the help of a chopper after the Taliban made a swift advancement in Kabul.

Earlier in the day, the acting Defence Minister Bismillah Mohammadi said that the President had handed the authority of solving the crisis in the country to its political leaders. Mohammadi also said that a delegation will travel to Doha on Monday (August 16) for talks on the country’s situation.

The delegation will include key political leaders, including Younus Qanooni, Ahmad Wali Massoud, Mohammad Mohaqiq among others. According to the sources, Taliba has agreed with Ghani resigning after a political agreement and hand the power to a transitional government, reports said.