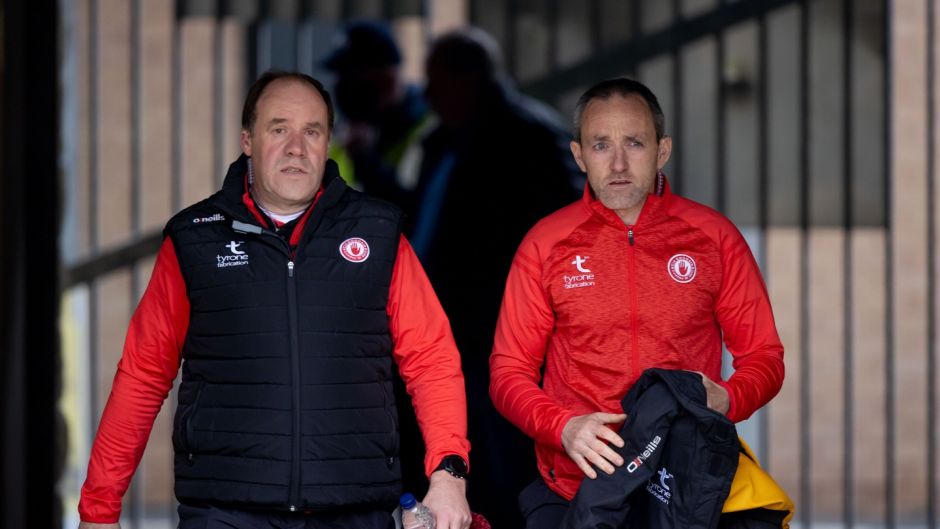 Tyrone will play Kerry in the All-Ireland SFC semi-finals on Saturday, August 28th after the GAA confirmed on Sunday that the match would be played after all.

It means that the final will now be played on Saturday, September 11th with Mayo awaiting the victors.

Following receipt of additional medical information from Tyrone GAA and subsequent deliberations with the relevant parties today, the GAA confirmed those updated arrangements for the concluding stages of the 2021 football championship.

The GAA say the schedule was revised to ensure Kerry get a semi-final outing after Tyrone had announced on Saturday that they would not be fielding a team for the next Saturday – when the match was originally rescheduled for – due to the Covid-19 outbreak in their squad which has left one player in hospital.