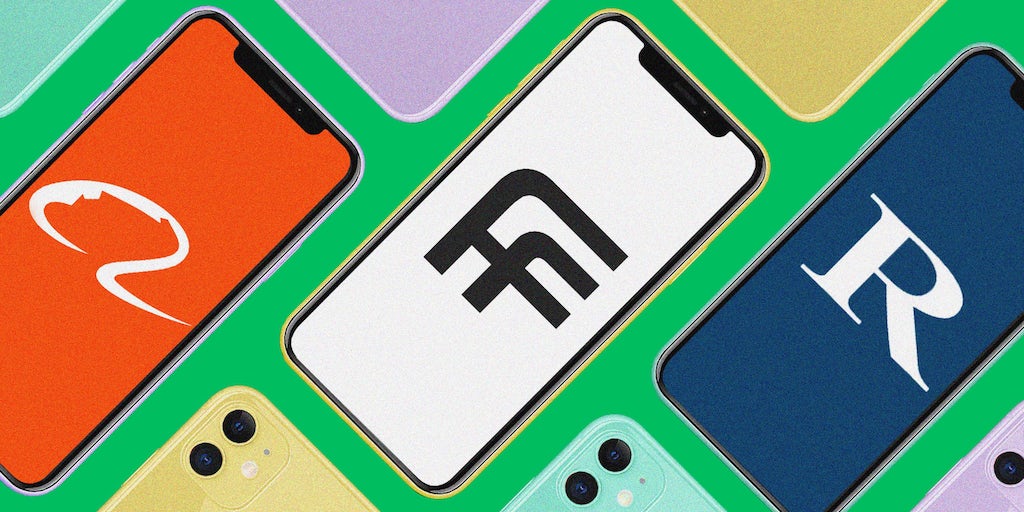 When Farfetch entered into a joint venture with Richemont and Alibaba to sell high-end goods in mainland China last November, it appeared to cement the marketplace’s status as the world’s leading luxury e-commerce venture. Shares soared to a record high as investors salivated at the prospect of Farfetch connecting its global network of boutique and brand partners to hundreds of millions of new customers. That’s starting to happen, but achieving lift-off with Chinese consumers is slow, expensive work. Among the hurdles Farfetch faces are the high cost and red tape associated with importing luxury goods into the country, as well as entrenched, often cheaper local competition.

The same problems have dogged other high-flying Western e-commerce ventures, including resale sites and luxury brands themselves. Farfetch has other irons in the fire, including its core marketplace, plus a rapidly growing business running e-commerce for luxury brands and retailers.

The Bottom Line: Farfetch’s move into China is a long-term play, though how the company characterises its progress this week will be closely watched. Also worth monitoring is the Chinese government’s ongoing crackdown on the country’s tech giants, which has targeted Alibaba on multiple fronts. The fines and restrictions haven’t touched Farfetch, but they introduce a new variable into an already fluid situation.

The US beauty market is heading for a major transformation. Over the coming days and weeks, Sephora and Ulta will move into dozens of Kohl’s and Target locations respectively. At the time these deals were announced last year, they felt like an insurance policy against future lockdowns, which forced specialty stores to close. But the partnerships are much more than that (and in any event the sector seems to have found a way to operate within the pandemic, complete with in-store testers).

For both Ulta and Sephora, the new locations will expose them and the brands they carry to new customers, who they hope will then pay a visit to their full-service locations. Sephora has said it will mostly stock its exclusive brands at Kohl’s, including Drunk Elephant and Fenty Beauty, while Ulta has said it will carry a mix of exclusive and non-exclusive brands at Target. For the hosts, getting people off their phones and in the door is a top priority, and if that means handing over precious floor space to another retailer, so be it.

The Bottom Line: These are unlikely to be the last tie-ups within the space. Department stores, drug stores and Walmart have been making moves to up their beauty game as well. Up next: Former Sephora partner J.C. Penney’s new beauty concept, centred on Black-owned brands and salon treatments, due to launch in some stores in October.

The Week Ahead wants to hear from you! Send tips, suggestions, complaints and compliments to [email protected].