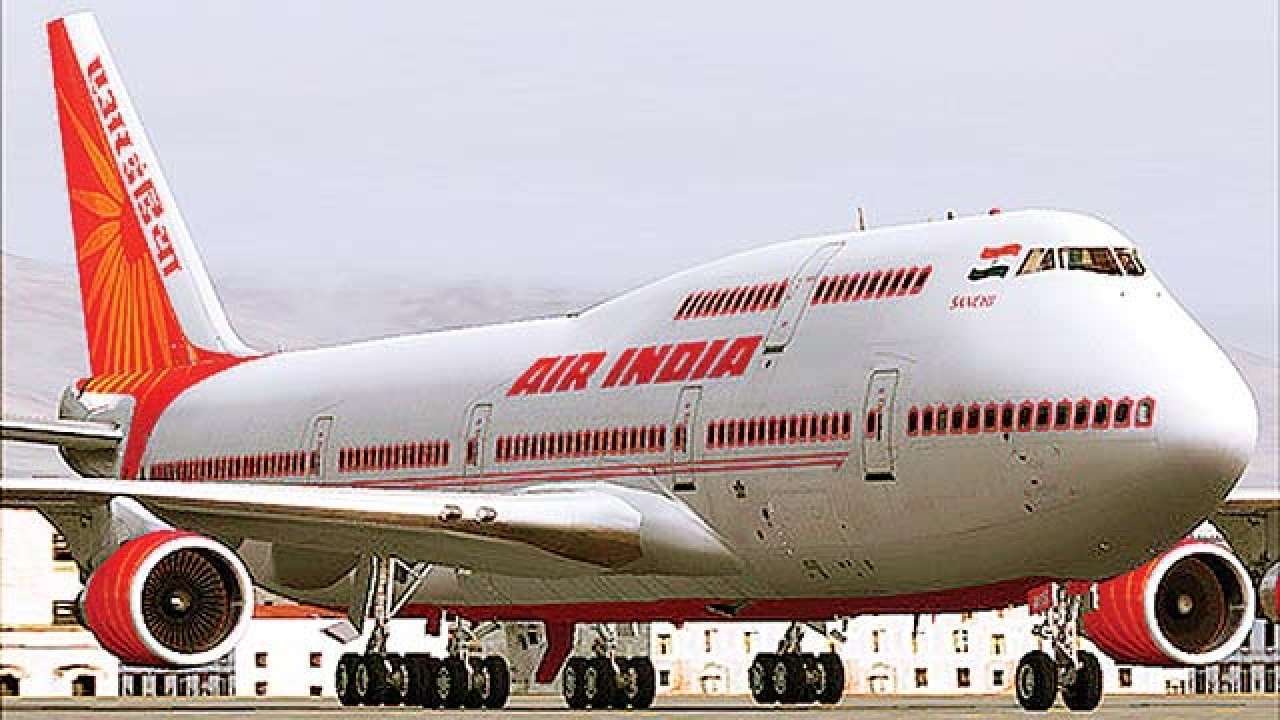 Air India’s last commercial flight from Kabul took off at 6 pm on Sunday (August 15) with 129 passengers. The flight is expected to arrive in New Delhi tonight.

The flight, AI-244, landed in Kabul earlier today which had taken off from Delhi. According to a report from a news agency, the flight had to delay its landing because Kabul’s air traffic control (ATC) was unavailable to help.

With the spike of military activity in the Kabul airspace, operating flights is becoming more challenging by the day. Earlier, a chartered flight had to be cancelled as well.

The passengers flying Delhi tonight include diplomats, security officials and others from the India Embassy of Kabul. “We are monitoring the situation and as of now continuing with our scheduled flights to Kabul,” an Air India spokesperson told a news agency.

Since the US army has pulled out from the war-ravaged country, the Taliban has successfully been able to capture many provinces of Afghanistan including Kandahar. In the latest news, the Taliban has surrounded the city of Kabul and are demanding a smooth exit of the government.

Between all this, the Indian officials are being evacuated safely. According to an official, the next flight for Kabul is scheduled to take off at 8.50 am on Monday (August 16).