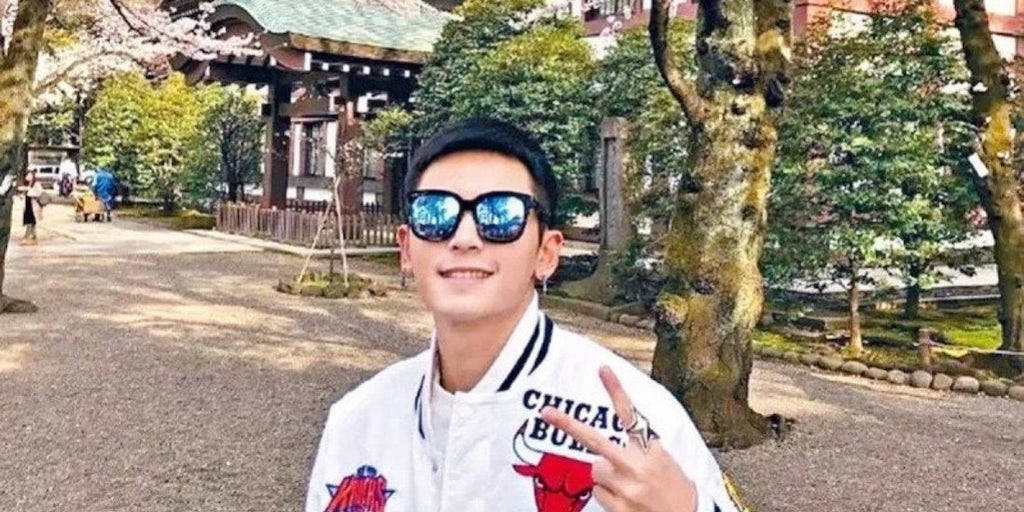 Photos of Zhang Zhehan in front of the shrine, taken in 2018, have stirred controversy. Weibo

The Chinese actor and singer, who found recent fame starring in the wildly popular television series, Word of Honor, has been widely criticised after photos of him in front of the Yasukuni Shrine in Tokyo surfaced on Weibo earlier this month.

As the final resting place of Japanese war criminals, the shrine is a particularly sensitive place for China, a country in which many Japanese atrocities were committed during what is known in China as the War of Resistance Against Japanese Aggression, from 1931 to 1945.

Twenty-five brands, including Lanvin, Pandora and Japanese jeweller, Tasaki, have moved to distance themselves from the young actor, terminating contracts and removing references to Zhang from brand social media accounts, The South China Morning Post reported.

Social media platforms, including Weibo and Douyin removed Zhang’s official accounts, while streaming platforms NetEase Cloud Music and QQMusic announced they have taken down his songs, according to a Global Times report.

How to Avoid Brand Ambassador Controversy in China

Navigating China’s celebrity ecosystem has always been a high-risk, high-reward gamble for global luxury brands, but the stakes are even higher in this volatile, politically charged year.