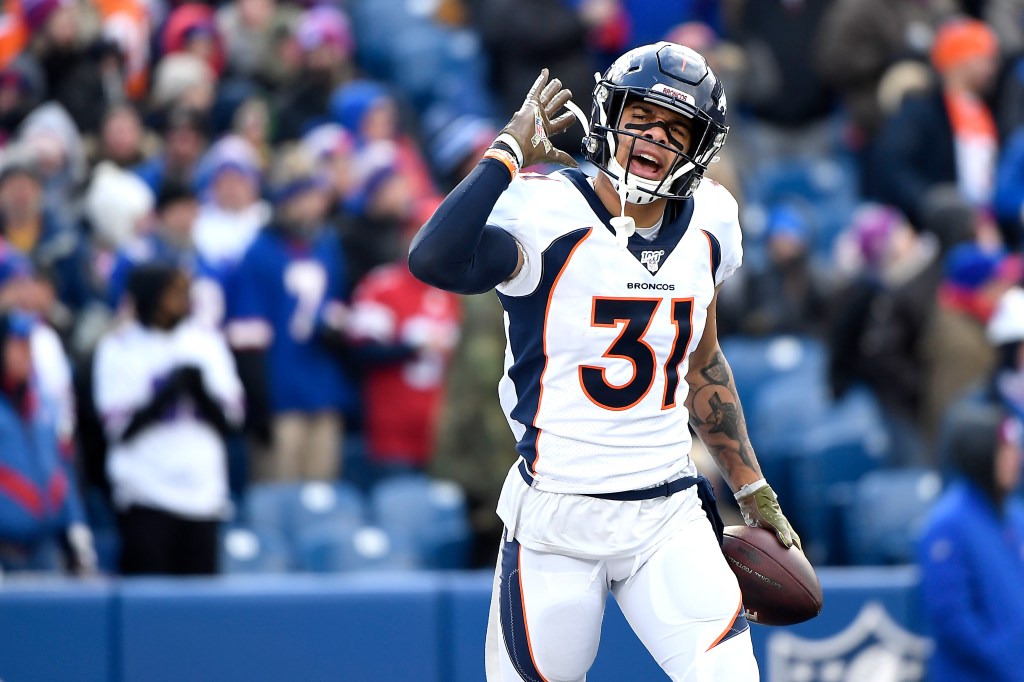 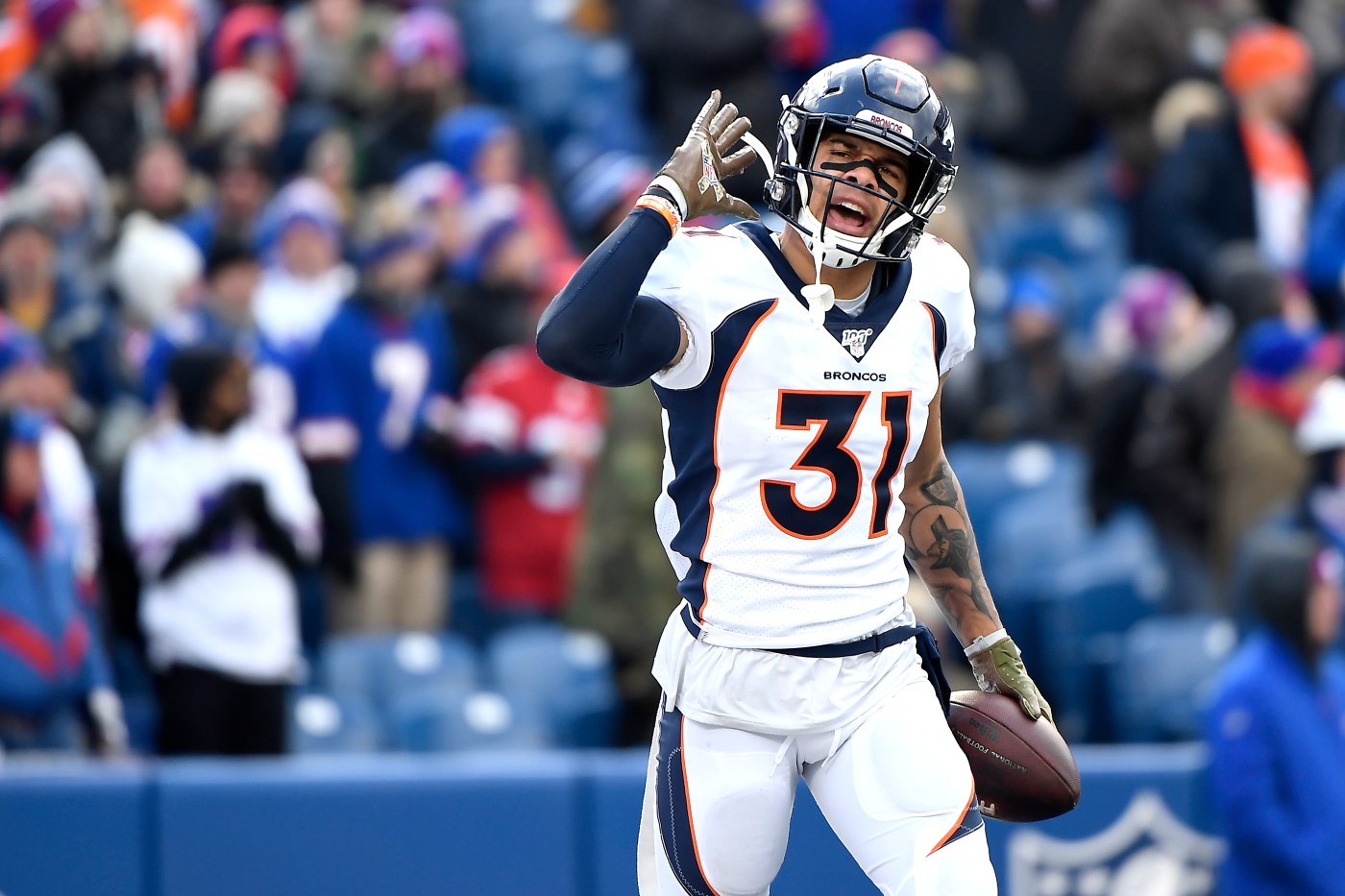 The cornerstone of the Broncos’ vaunted secondary, Justin Simmons on Sunday earned his first nod to the NFL Top 100 list.

The 27-year-old safety came in at No. 45 on the annual list. He was the second Broncos player announced, following left tackle Garett Bolles (No. 82).

Simmons led Denver with a personal best of five interceptions in 2020. Since entering the league in 2016, he has recorded at least two picks every season.

“Not a lot of DBs can catch, but he’s got some hands, I’ll give him that,” Chiefs tight end Travis Kelce said in the video.

His 96 tackles were third-most on the Broncos last year and he led the team with nine passes deflected.

“He’s their guy,” Buccaneers wide receiver Chris Godwin said in the video. “Any time there’s a big moment, they want him in that position.”

Simmons signed a four-year, $61 million extension to stay in Denver in March.

The 11th annual ranking is determined by votes from NFL players.