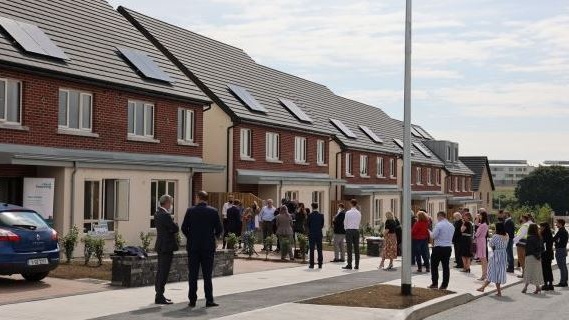 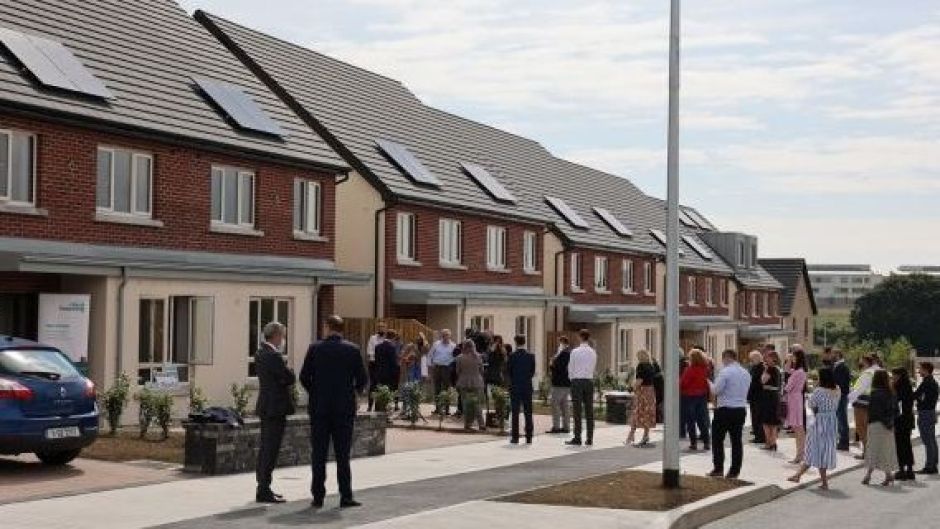 People earning up to €82,000 per year before tax will be eligible for the Government’s cost-rental scheme, under new regulations to be signed off by Minister for Housing Darragh O’Brien this week.

The cost-rental scheme seeks to bring down rents in developments that will generally be run by housing non-profits, developed with no profit margin built in.

Eligibility for the scheme will be capped at a household income of €82,273, or about €53,000 at a net level, with single people as well as dual-income households earning up to this level eligible to apply. Different housing types – such as single-bed or larger apartments – will be allocated depending on the number of people in each household.

Previous Government plans for cost-rental schemes have included different income eligibility limits for different household sizes – for example, a lower ceiling for single-income households. However, sources said a single ceiling was chosen to reduce complexity for applicants and the burden of administering the scheme.

Government sources anticipate that demand for the scheme will be significantly oversubscribed, with a lottery held among eligible applicants for different schemes. Last month, more than 500 people applied in just 24 hours to become tenants of 25 homes in Balbriggan as the State’s first cost-rental scheme was advertised. The tenancy type has, for several years, been identified as a key part of bringing down rents but development at scale has not progressed in the State.

There is no minimum income level set, although tenants cannot be in receipt of the Housing Assistance Payment (HAP) or rent supplements and will have to show they can meet the rent through their own means. However, if a tenant loses their job and goes on to HAP they will remain eligible for the scheme, and tenancies will be indefinite.

Some €35 million has been allocated in capital funding for cost-rental schemes in 2021, but sources indicated this will be increased in the Housing for All plan, and expanded by the Land Development Agency.

Some 440 cost-rental units are due to come on stream this year, with rent coming in at about €1,155 on average for a two-bedroom apartment. Government rules will stipulate that cost-rental units should be at least 25 per cent below the market rate in the area where they are built.

It is expected that cost-rental developments will be built mainly by approved housing bodies, who will be able to tap specialist loan funding from the State, spread across 40 years and covering up to 30 per cent of the cost of new homes. These loans, dubbed cost-rental equity loans, will have a simple interest rate of 1 per cent over the lifetime of the loan, with repayment not due until the end of the loan term.

Housing bodies will be expected to cover the rest of the development cost using commercial debt funding, but the Housing Finance Agency has made €100 million available for these projects as well.