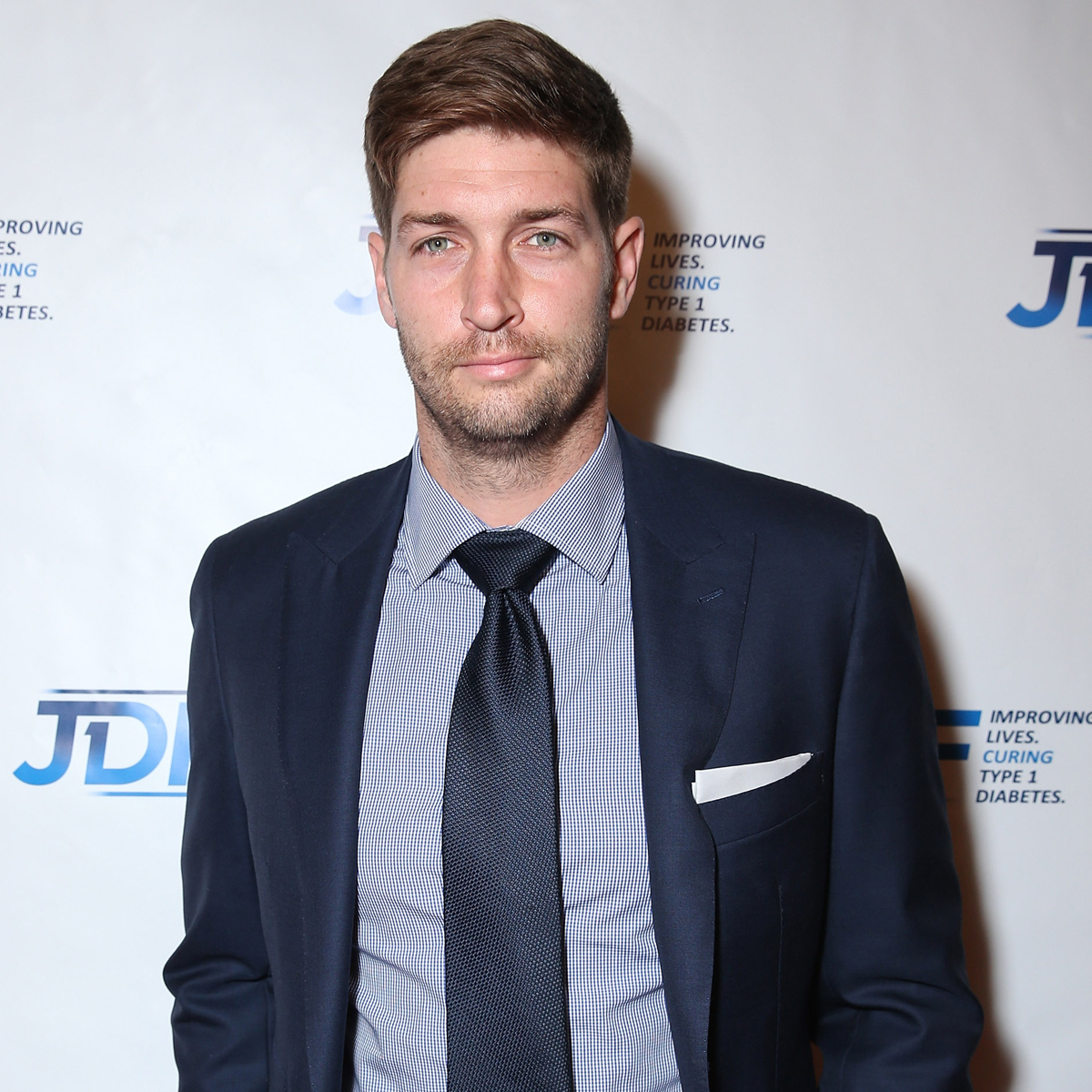 A commercial with Jay Cutler? Uber Eats changed the channel.

On Aug. 13, the retired quarterback took to Twitter to reveal his upcoming commercial with the food delivery platform was no more. “Lost a commercial with Uber eats partnering with the NFL,” he tweeted. “Was going to film in LA.”

A spokesperson for Uber Eats said, “We are proud of all the work Uber has done over the last year to help get as many people vaccinated as possible. As such, we prefer to partner with those who support that work.”

The 38-year-old athlete, who shares three kids with ex-wife Kristin Cavallari, recently reemerged on Twitter and has been documenting his interest in running for election to the Williamson County School Board in Tennessee. On Aug. 10, the board approved a temporary mask requirement for students, staff and visitors at the elementary grade levels.