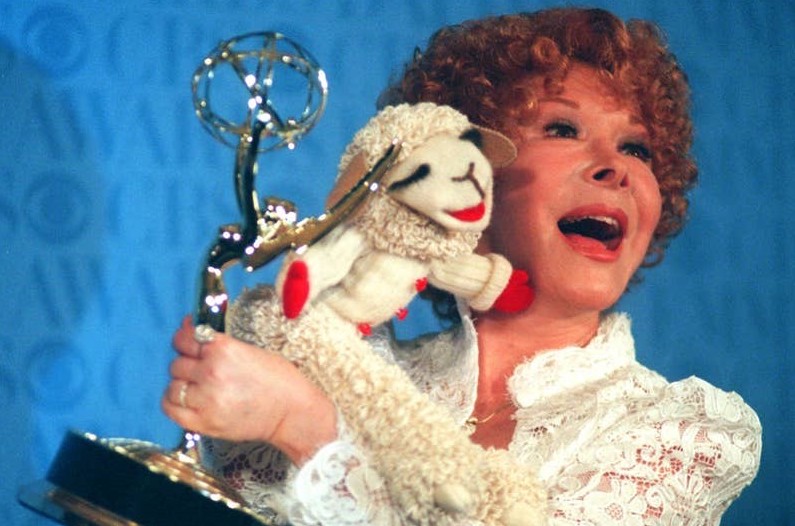 “Love, Gilda” filmmaker Lisa D’Apolito is set to direct another doc about a beloved performer. A press release has announced she will helm “Shari & Lamb Chop,” which tells the story of the late ventriloquist Shari Lewis and her iconic puppet, Lamb Chop. White Horse Pictures and MoJo Global Arts are producing with the full cooperation of the Shari Lewis estate.

“As a young female ventriloquist with big aspirations, Shari Lewis was searching for a voice who could say things that a young woman in the 1950s could not – she found it in an unassuming sock puppet named Lamb Chop,” the source details. “By the end of the 20th century, Lamb Chop had become a cultural icon on par with Snoopy, Mickey Mouse, or Elmo firmly engrained in the American consciousness; however, Lewis’s remarkable story and her larger impact on children’s television have remained greatly underacknowledged. ‘Shari & Lamb Chop’ will explore Shari’s unlikely journey through the lens of her fascinating decades-long ‘relationship’ with Lamb Chop, delving into the unique psychology that exists between performer and puppet, and the peculiar world of ventriloquism and magic.”

D’Apolito and Cassidy Hartmann are among the project’s producers, and the latter will also pen the screenplay. Lewis’ daughter, Mallory Lewis, who has performed with Lamb Chop for the past 20 years, is consulting.

Shari Lewis first performed with Lamb Chop on “Captain Kangaroo” in 1956, and went on to make the series “Lamb Chop’s Play-Along” and the TV movie “Lamb Chop and the Haunted Studio,” among many other titles. She won 13 Emmys and a Peabody, wrote 60 children’s books, and hosted “The Shari Lewis Show” and “The Shari Show.” Lewis counted “The Banana Splits Adventure Hour” and “Love, American Style” among her other acting credits. She also worked as a writer and producer on many of her projects. She died of uterine cancer in 1998.

“Shari Lewis’ exceptional life and career are so inspiring and relevant to the cultural conversations we’re having today,” Hartmann said. “We’re honored that Mallory Lewis has entrusted us with her mother’s extraordinary legacy, and are thrilled to be working with the talented Lisa D’Apolito to bring Shari and Lamb Chop’s unique journey to life.”

D’Apolito added, “As a young woman Shari Lewis was a pioneer in television, and in her later years she was still singing and kicking up her heels with Lamb Chop – educating a whole new generation of children. Shari’s story is one of resilience and perseverance. I feel very fortunate to be working with this amazing team and to enter into the magical world of Shari and Lamb Chop, which takes you to a place that can open your heart and make you smile.”

“Love, Gilda,” a documentary about the life and work of trailblazing comedian Gilda Radner, marked D’Apolito’s feature directorial debut. The film opened the 2018 Tribeca Film Festival and was nominated for Outstanding Documentary or Nonfiction Special at the Emmys.