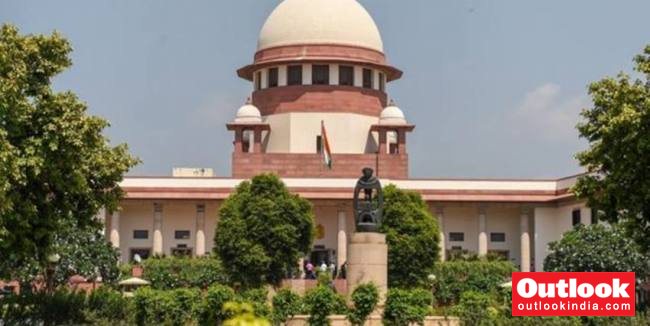 A man and a woman allegedly attempted self-immolation outside the Supreme Court in Delhi on Monday, police said.

The police said, prima facie, the man and the woman poured kerosene oil on themselves before setting themselves ablaze.

The reason behind their extreme step was not immediately known, they said.

Deputy Commissioner of Police (New Delhi) Deepak Yadav said a police team deployed at the spot rushed with blankets to save the man and the woman. The team managed to douse the fire and immediately took the victims to the Ram Manohar Lohia Hospital for treatment.

An inquiry is underway and further details are awaited, he said.