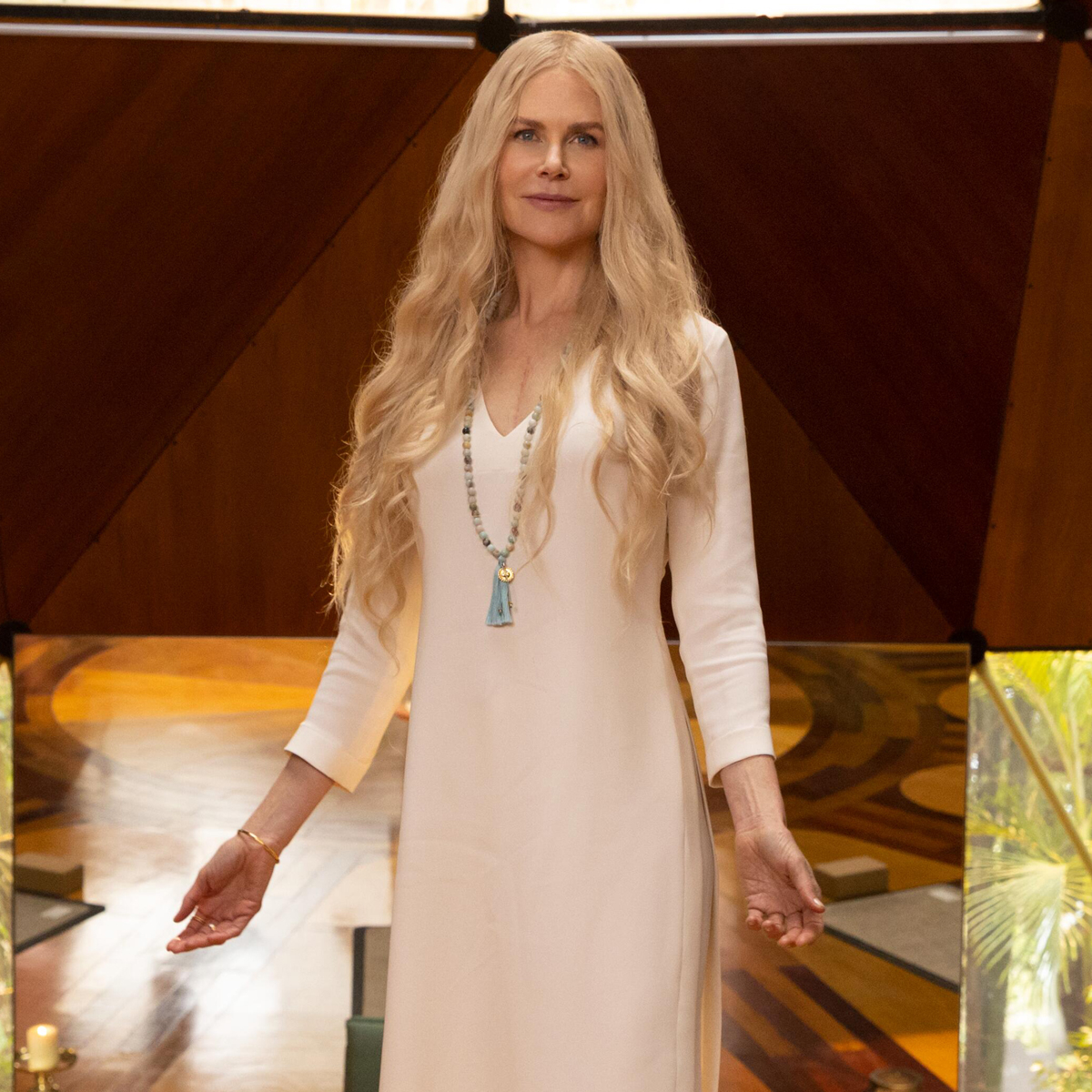 No one has played a child kidnapper, seductive serial killer and haunted mother quite like Nicole Kidman. And yes, we would still join any cult she leads!

Emmy and Oscar winner Kidman has kept audiences guessing in psychological thrillers like Big Little Lies and The Undoing, but Kidman’s witchy ways have not only been limited to the small screen. Destroyer proved Kidman can take no prisoners as a grief-stricken LAPD detective, while Kidman later seamlessly transformed into FOX News anchor Gretchen Carlson for the disturbing real-life sexual harassment scandal in 2019’s Bombshell. And how can we forget Kidman’s pitch perfect portrayal of the “ideal” spouse in Stepford Wives?

Kidman is just so good at playing damaged, broken and bad that it’s almost impossible to pick our favorite from her chillingly memorable roles. And let’s just say, her turn as mysterious wellness retreat guru Masha Dmitrichenko in the highly-anticipated series, Nine Perfect Strangers, premiering on Aug. 18, promises to be her most thrilling character yet. But no, this is not Kidman’s first time with a Russian accent!