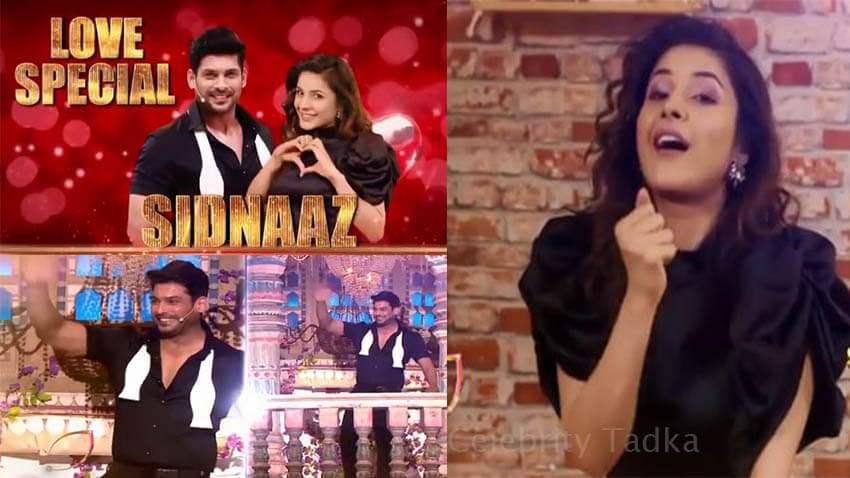 Bigg Boss 13‘s most adored pair Sidharth Shukla and Shehnaaz Gill enjoys immense popularity on social media and is ruling the hearts of millions of fans around the globe. Their sizzling chemistry and selfless friendship have been the talk about the town ever since they got together in BB13 house. Fans loves to see them together and fondly calls them #SidNaaz.

The duo has recently appeared on Bigg Boss OTT hosted by Karan Johar. They both had a fun interaction with host and all the contestants. And now, there’s another surprise waiting for all SidNaaz fans. Sidharth and Shehnaaz will now be seen in another reality show.

Have a look at the promo right here: