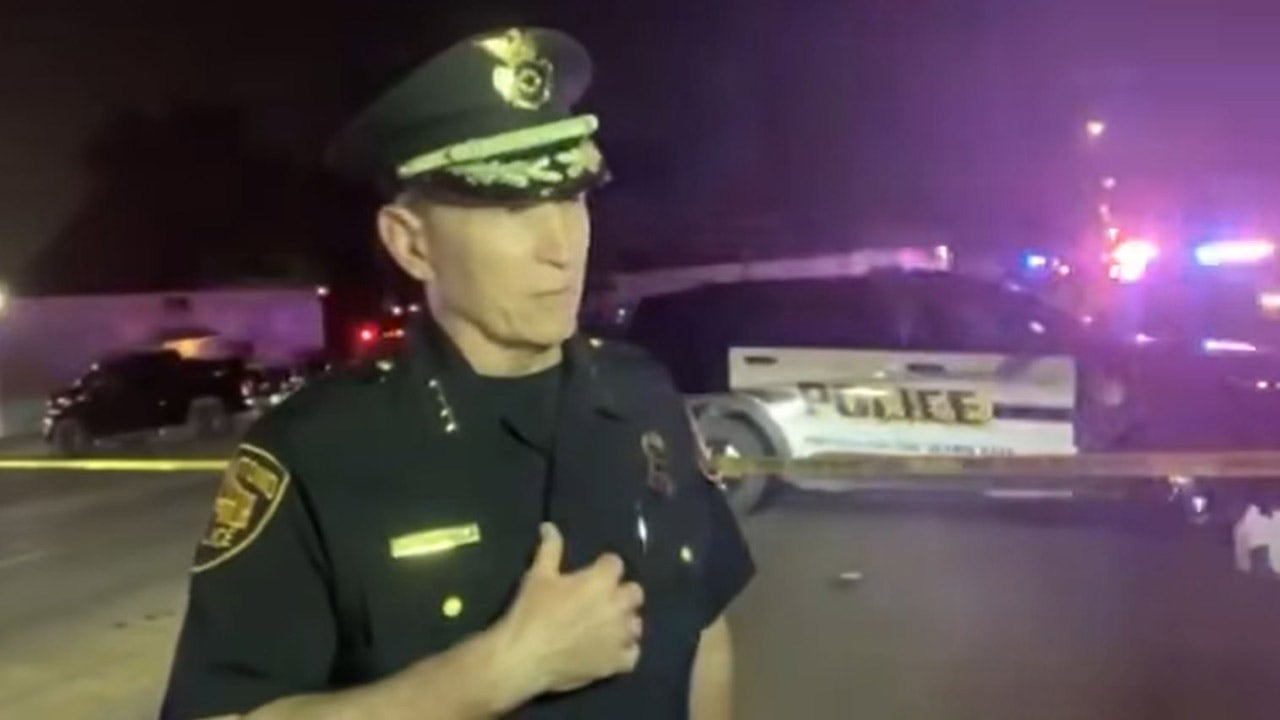 At least three people were killed and two others were wounded in a shooting spree early Sunday outside a Texas sports bar, according to authorities.

Police said a fight occurred inside the bar between two people that eventually spilled into the parking lot. The owner was believed to have been trying to close the establishment, which was likely operating after-hours when the altercation began, the chief added.

TEXAS PARTY BOAT CAPSIZES WITH 53 ON BOARD, LEAVING 1 DEAD

While outside, a man grabbed a long gun from his car and started shooting. At least five people were struck by gunfire, McManus said.

“He [the suspect] started shooting in the air on his way back to the bar,” said McManus. “He encountered many of the people in the parking lot. At the end of that encounter, five people were shot. Two are now dead.”

The suspect is still at large, the chief added.

Police said three men and two women were shot. Two people were pronounced dead at the scene — a man and a woman, the chief added.

Family members identified two of the shooting victims as Mauro Rodriguez, 26, and April Rodriguez, 32, according to San Antonio’s KSAT-TV.

The third victim who died was identified as Dan Martinez, 28.

“My son just tried to break it up and he didn’t know anybody and somebody just started shooting,” Martinez’s father told the station.

Police said two others are hospitalized with critical injuries.

An investigation into the shooting is ongoing.