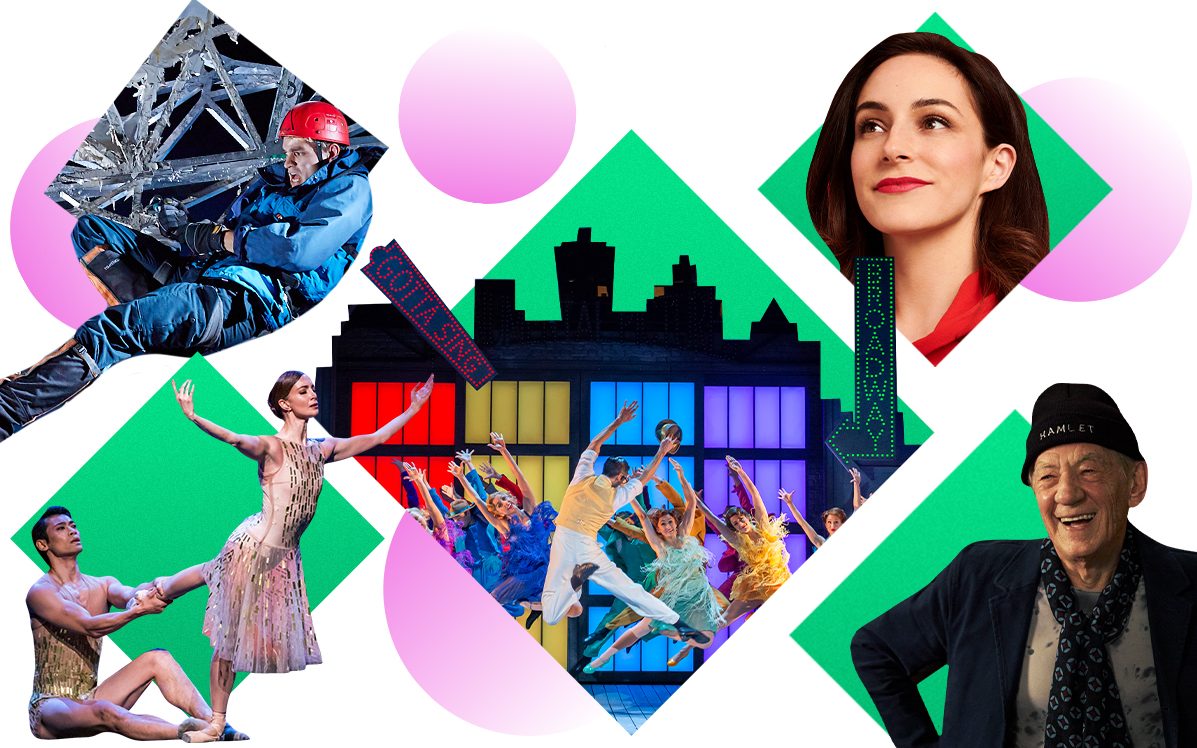 The Mirror and the Light, Gielgud Theatre

The third novel in Hilary Mantel’s Wolf Hall trilogy is coming to the stage, adapted by Mantel herself and Ben Miles – who also reprises the role of Thomas Cromwell. Nathaniel Parker is back as Henry VIII, too, as is director Jeremy Herrin, helming the RSC production. This concluding drama sees Cromwell grow vulnerable, and his enemies poised to strike.

Shakespeare meets 90s pop hits in this irresistible show, which allows Juliet to escape her tragic fate and embark on a new adventure instead. The score takes its songs from the stupendous back catalogue of songwriter Max Martin, who created hits for the likes of Britney Spears, the Backstreet Boys, Taylor Swift and Ariana Grande.

The French Revolutionary musical returns, initially with an encore of its 2020 concert version, and then the full production from September 25. The cast features Jon Robyns, Bradley Jaden, Lucie Jones, Shan Ako and Josefina Gabrielle, delivering heart-pounding numbers like I Dreamed A Dream, Do You Hear The People Sing? and Bring Him Home. The show is also out on tour from November.

Morgan Lloyd Malcolm, the Olivier Award-winning writer of Emilia, is back with another rallying cry of a play – this time with an honest look at the challenges of early motherhood. The show opens in Plymouth, playing September 30-October 16, before transferring to London’s Soho Theatre, October 20-November 20.

Get Up Stand Up! The Bob Marley Musical, Lyric Theatre

This world premiere tells the story of the Jamaican superstar, honouring not just his enduring songs – like No Woman, No Cry, I Shot the Sheriff, and One Love – but also his social and political advocacy. Lee Hall has written the book, Clint Dyer directs, and Arinzé Kene plays Bob Marley.