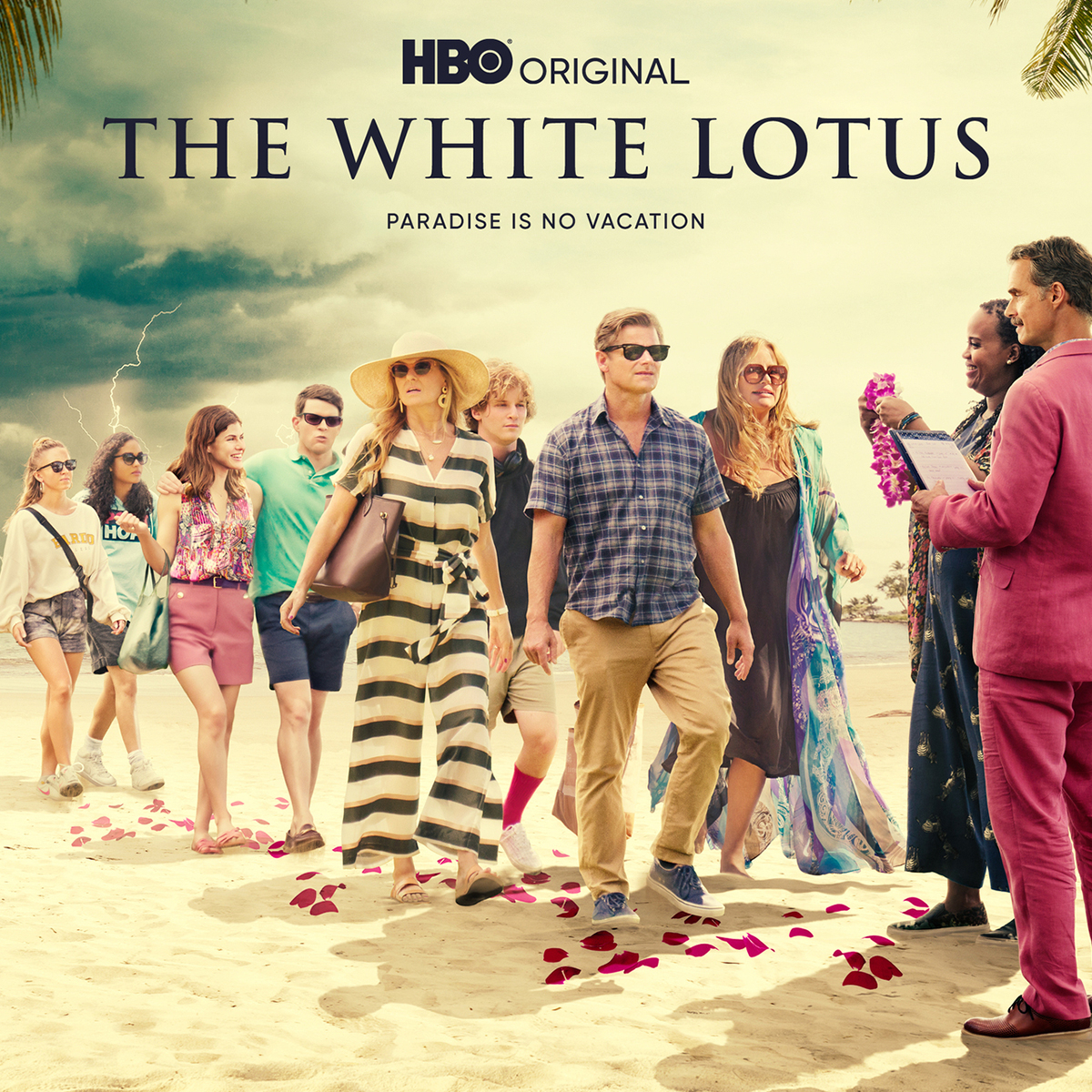 In fact, being a hotel manager was one of Armond’s last options to begin with. According to Bartlett, there’s a deleted scene in which Armond reveals he once aspired to be an actor, but, obviously, things didn’t go as planned.

Instead, this Australian transplant finds himself “consumed” by his life as the manager of the White Lotus hotel, where he’s “put through the wringer.”

To an extent, Bartlett says, Armond is able to satisfy the theatrical part of himself by becoming “a showman” in his job.

“But he’s got sort of like unfulfilled dreams of wanting to be an actor,” Bartlett continues. “And so, there’s a certain amount of frustration and kind of broken dreams, I guess, in terms of his life here… This has sort of become his world and his life. So, I think, that’s why he crashes hard.”