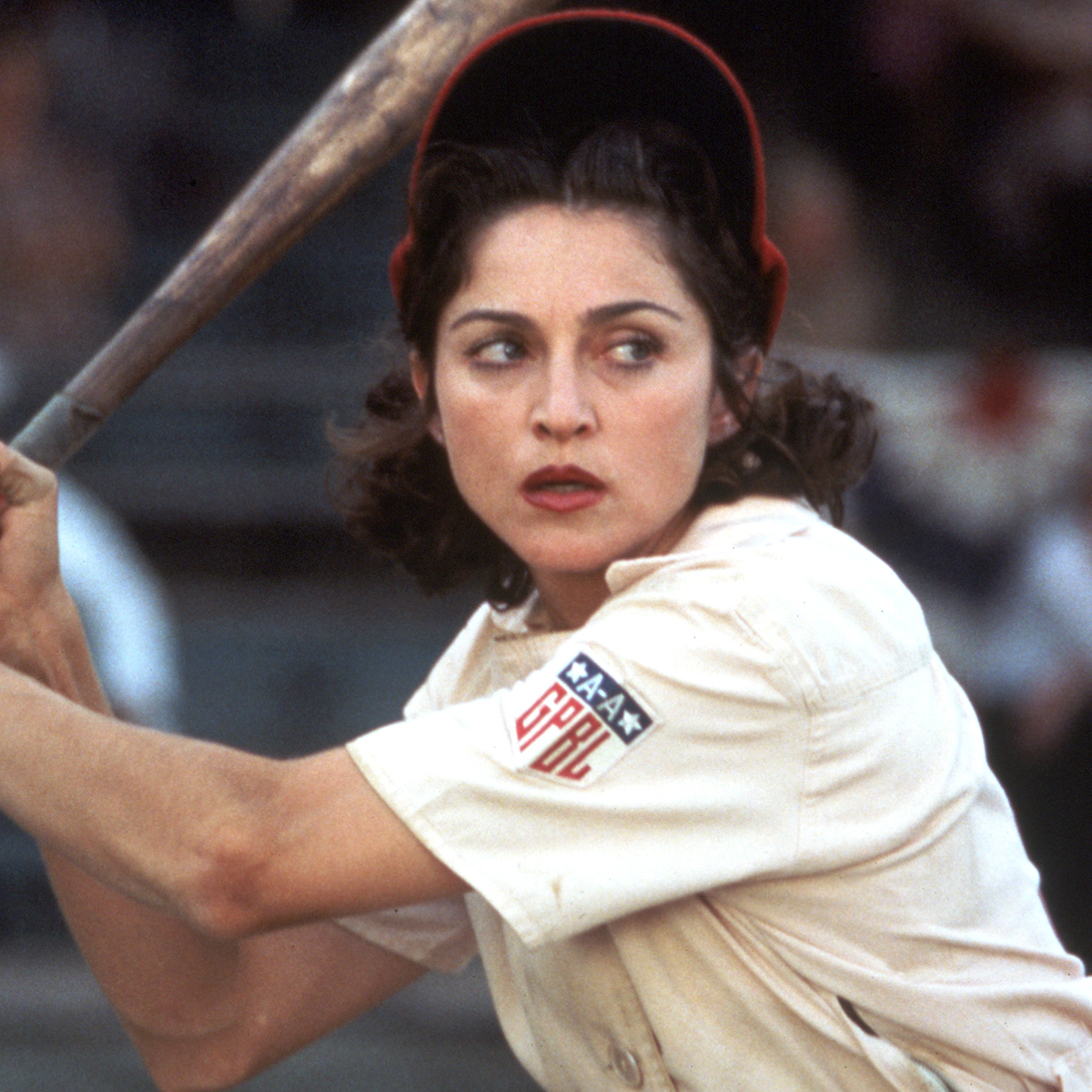 There might not be crying in baseball, but based on Debra Winger‘s story surrounding her experience with Madonna, there is quitting in baseball.

During an interview with The Telegraph published on Friday, Aug. 13, the 66-year-old Terms of Endearment star recalled that she had spent three months training with the Chicago Cubs to prepare for Geena Davis‘ role in A League of Their Own, but that she quit the project after Madonna was cast in another lead role.

Debra explained that she believed director Penny Marshall casting the pop star was a sign the movie would become “an Elvis [Presley] film,” and so she decided to bow out.

“The studio agreed with me because it was the only time I ever collected a pay-or-play on my contract,” the three-time Oscar nominee said. “In other words, I collected my pay even though I did not play, and that’s very hard to get in a court.”