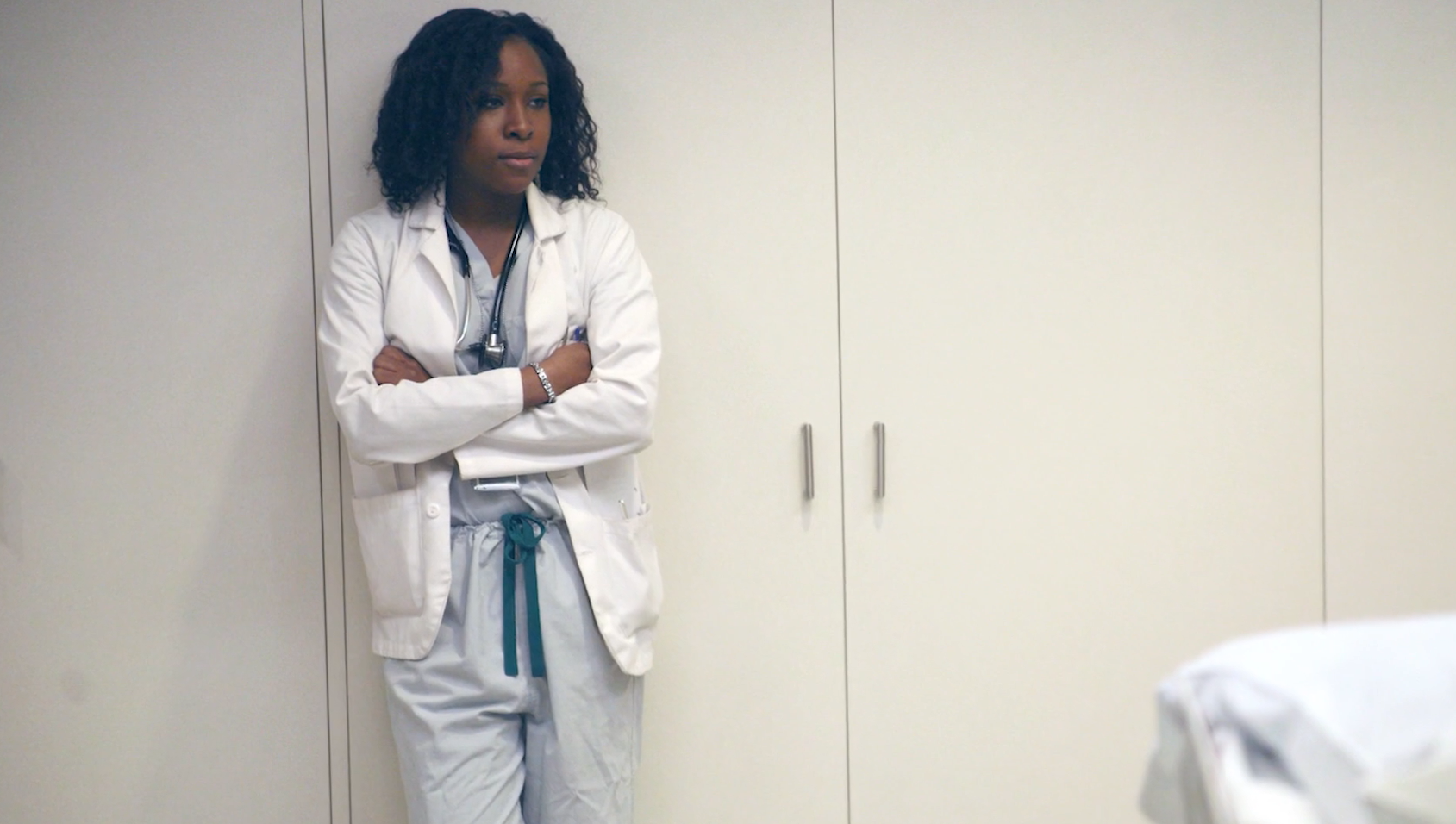 “By a show of hands, who really believes that racism exists in healthcare?” Crystal R. Emery asks in a new trailer for “The Deadliest Disease in America.” Directed and produced by Emery, the doc explores the history of racism in American healthcare, dating back to the medical experimentation that enslaved people were subject to.

The project also considers the impact that racism has on the medical system today. “Physicians not really even realizing it were bringing certain prejudices, stereotypes about a group to an individual patient based on upbringing, ways they have of thinking about people that were not relating to the individual patient that they were seeing,” we’re told. A Senior Advisor to the White House emphasizes that “the vast majority” of physicians in a survey conducted said “we don’t talk about discrimination at work. I don’t know where to go to talk about discrimination at work. In fact, I don’t know what to do if I see something that is bias or discriminatory.”

“The Deadliest Disease” investigates “disparities in the quality of care that Black, Brown, and Indigenous people receive. Interwoven with these expert testimonies are the personal stories of patients who have been victimized by healthcare inequities, including the filmmaker’s own experiences as a quadriplegic African American woman,” the film’s synopsis details.

The doc will premiere in New York September 10. Emery will participate in a virtual event alongside “I Will Follow” actress Salli Richardson, whose many TV directing credits include “Dear White People,” “The Chi,” and “Scandal,” on August 22. More info about the Q&A, which will see the pair discussing their journeys in the media industry and their development as directors, can be found here.