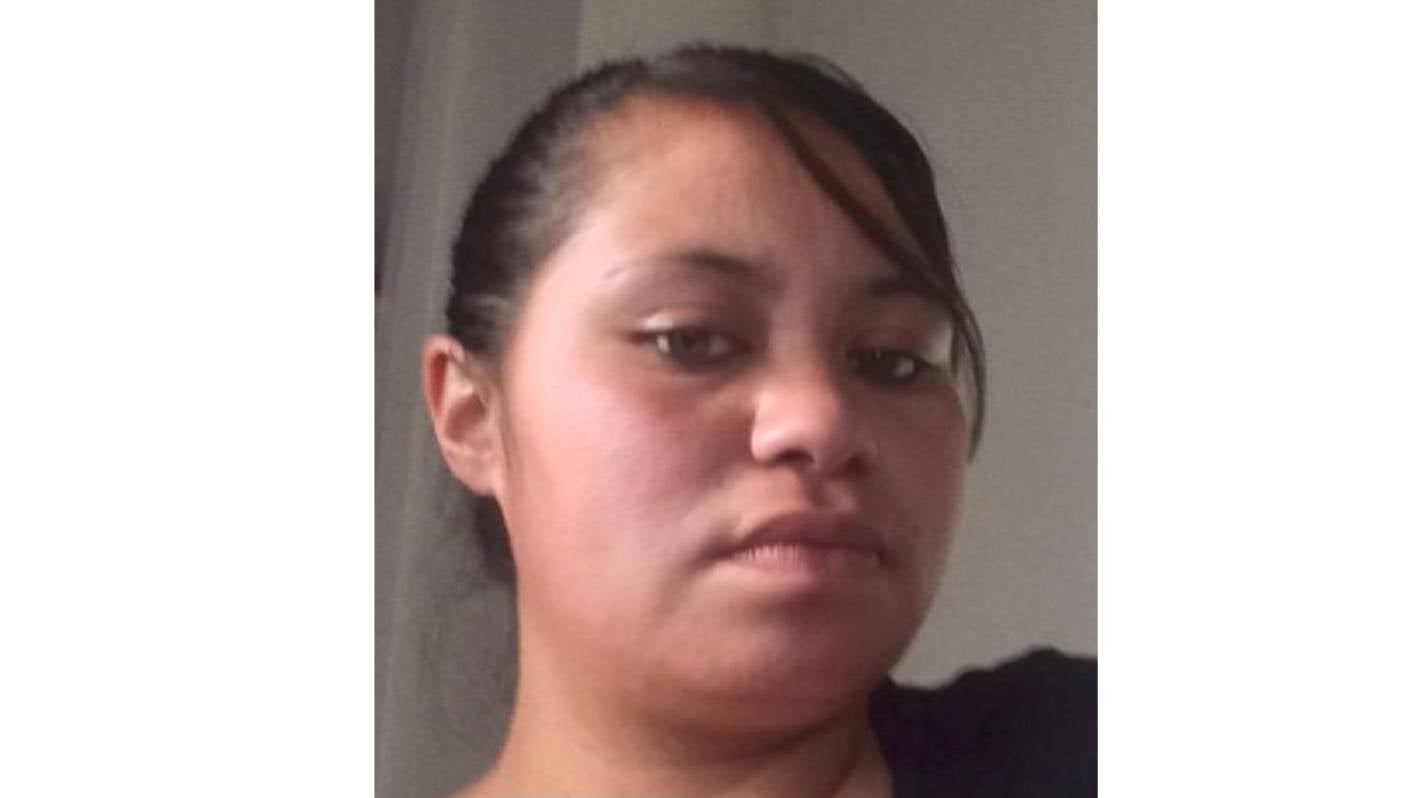 Leonie Emery, a mother of five, disappeared in 2018.

Leonie Emery was a mother of five, their names were proudly displayed in her ‘about me’ introduction on Facebook and nearly every photograph on her account featured pictures of her children.

Emery had spent time working as a farm hand, and in the months before her disappearance had worked as a truck driver.

Emery’s mum said she had never given up on searching for her, and would keep going until she was found.

In November 2019, Emery’s disappearance was talked about during an episode of Police 10-7.

Detective Sergeant Rob Hunkin said the young mother had recently separated from her partner and had been rebuilding her life when she disappeared.

Her last known address was in Bombay, rural south Auckland.

“She was a little bit transient in her lifestyle,” Hunkin said, “she was last seen in north Waikato in Waikokowai, a small community outside Huntly.

“She had travelled there from south Auckland with friends around new years 2017.”

Around January 9 or 10, Emery had travelled back to rural south Auckland, Hunkin said, and police wanted to know how she got back there as there were no public transport options between the two.

“Leonie kept in regular contact with family and friends, especially her mother, through social media – however it wasn’t unusual for her to go periods without contact”.

As the amount of time between contact became prolonged, Hunkin said her family became concerned for her safety. “The family did their own investigations to find out what happened to her but reported her missing after having no luck”.

Emery’s bank and social media activity had stopped in early 2018 and hadn’t been touched since.

Emery’s friends, Zane and Karrie Bennett-Hita said she was a “nice and kind-hearted person”.

“She was a caring free-spirit. She loved her babies and would mention them around the WISE Guys house in KingSeat. It’s sad they haven’t found her.”

In the months before her disappearance, Emery had lived at WISE Guys, an emergency accommodation site which, at that time, was located at the former Kingseat psychiatric hospital.

WISE Guys facilitator Brent Milesi said Emery had lived there a long time ago, and had appeared “happy and healthy”.

“She ended up moving into another villa on the site not part of WISE Guys and I believe that’s where she was living shortly before she disappeared,” Milesi said.