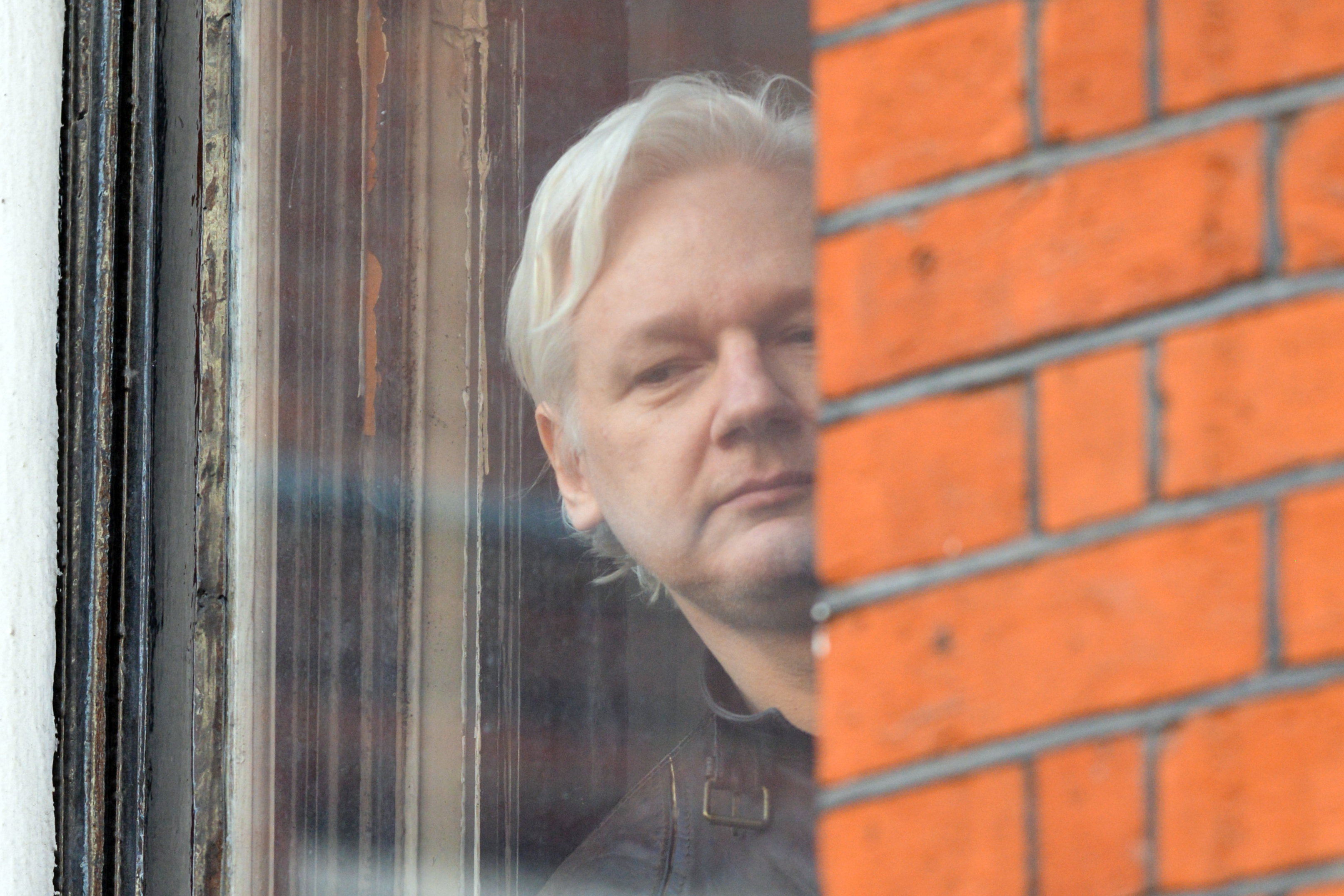 The CIA reportedly plotted to kidnap Julian Assange, and some senior officials in the agency and the Trump administration allegedly went so far as to consider options for how to assassinate the WikiLeaks founder, Yahoo! News reported Sunday.

According to the report, then-director Mike Pompeo was apparently motivated to get even with Wikileaks following its publication of sensitive CIA hacking tools, which the agency found to be “the largest data loss in CIA history.”

Pompeo and others “were completely detached from reality because they were so embarrassed about Vault 7,” according to a former Trump national security official, referring to the document dump. “They were seeing blood.”

The report, based on conversations with more than 30 former officials, notes that the CIA’s plans for Assange reportedly led to strenuous debates regarding their legality. Some administration officials were so concerned that they felt the need to tell members of Congress about Pompeo’s suggestions.

Assange is currently imprisoned in London as courts weigh a U.S. request to extradite him.