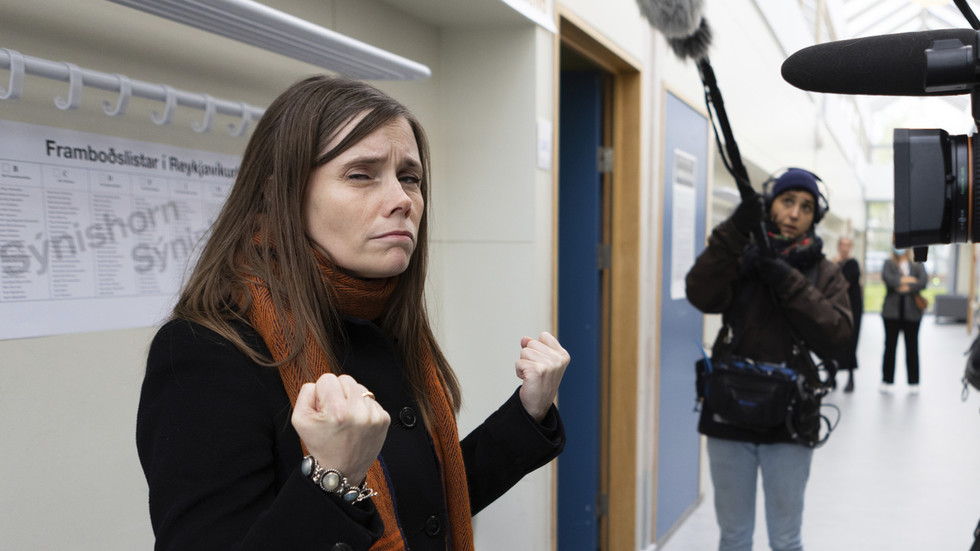 Iceland’s ruling coalition has increased its majority in the general election, while the final tally shows that women will make up the majority of a country’s parliament for the first time in European history.

Of 63 seats in the Althing, the island nation’s parliament, 33 seats – or roughly 52% – were won by women, Iceland’s public broadcaster RUV reported, citing projections based on the final results of Saturday’s vote.

No other European country has ever had more women than men in its parliament, according to AFP. Countries where currently over 50% of MPs are women include Rwanda, Cuba and Nicaragua, while half of MPs are women in Mexico and the UAE, the news agency said.

Before the election, the Althing had 25 female MPs, 24 of which were chosen by voters and one had replaced a male colleague who resigned.

The ruling left-right coalition of three parties has strengthened its majority by winning 37 seats. The party leaders previously said they would renew the coalition if their alliance returned with a majority, according to RUV.

The official turnout for the vote was 80.1%.