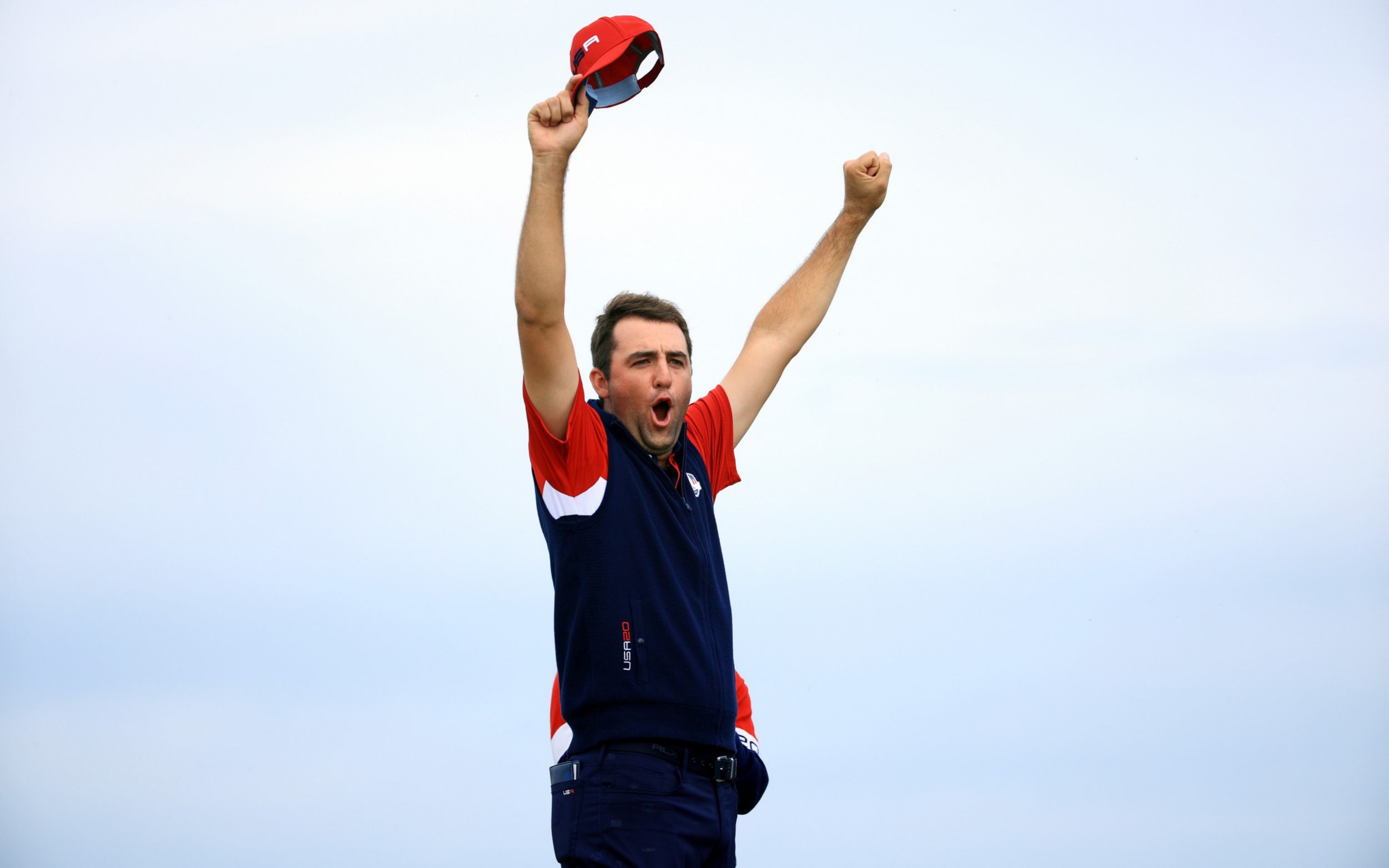 Europe will need to produce a historic comeback in the final session this evening to retain the Ryder Cup, but Shane Lowry insisted he would not be giving up.

Lowry kept Europe’s title hopes alive as he secured a vital point on Saturday alongside Tyrrell Hatton in the fourballs, clinching a 1-up victory over Tony Finau and Harris English on the last shot on the final hole with a nervy 10-footer.

The United States enter Sunday’s singles with a commanding 11-5 lead over holders Europe and require just 3.5 points on the final day to capture the title, while Europe need to win nine points to retain the trophy they won at the last edition in 2018 in Paris.

“I’ve always wanted to play in a Ryder Cup. We are a few points behind, but I mean, I’m not stopping believing. I don’t care,” said Lowry, the 2019 Open champion.

“I think I’m having the week of my life here, honestly, I really am. It’s just been incredible.

“We’re still not out of it. It’s a long day tomorrow, 12 matches. If any 12 of us were going out against any of them in the match play, we would fancy our chances. We just have to believe. It’s all about believing.”

Englishman Hatton, who made his Ryder Cup debut in 2018, also believed Europe still had a shot at the title at Whistling Straits.

“You’re never out of the fight,” Hatton said. “Obviously we need a huge day tomorrow.

“That putt from Shane there on the last (hole) was huge, and again, hopefully that gives us some momentum now going into tomorrow.”

We will be bringing you live coverage of all 12 singles matches on this final day, with analysis and latest scores, throughout the evening. Stay tuned.