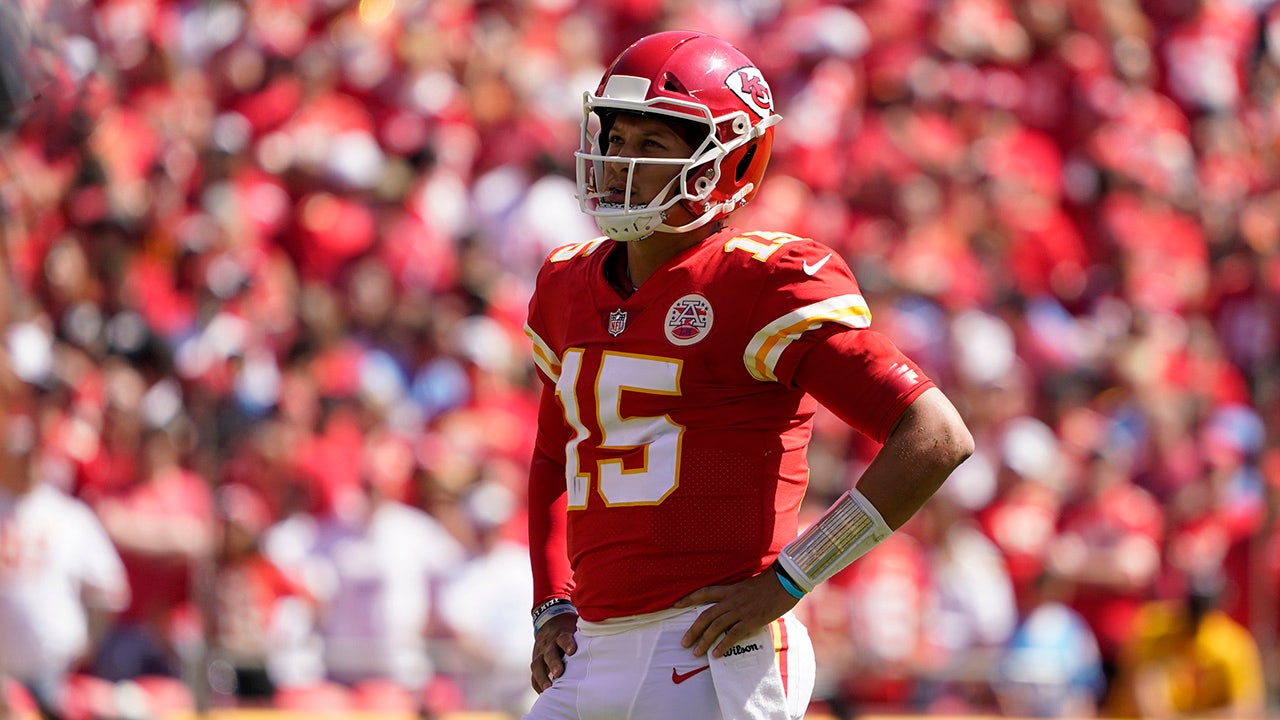 Patrick Mahomes threw for 260 passing yards and three touchdowns to reach 15,000 yards passing faster than any quarterback in NFL history. But the Los Angeles Chargers came away with a 30-24 victory over the Chiefs in Kansas City Sunday afternoon.

Even though he outperformed Mahomes, the Oregon product credited his defense with coming up big during certain parts of the game.

“The defense did a great job stepping up today and forcing all those turnovers,” Herbert said after the game. “I couldn’t have done it without them.”

Chargers wideout Mike Williams hauled in seven receptions for 122 yards and two scores. Keenan Allen and running back Austin Ekeler were also on the receiving end of two touchdown passes.

Los Angeles held an early 13-0 lead, but Mahomes and the Chiefs crawled back into the game and took a 24-21 lead midway through the fourth quarter. Chargers kicker Tristan Vizcaino hit a game-tying field goal, and after Alohi Gilman intercepted Mahomes with 1:42 to go in the game, Herbert led the Chargers for the game-winning TD.

Herbert connected with Williams for a 16-yard score before finding him in the end zone shortly after to put the Chargers up for good. Mahomes led the Chiefs to midfield on their ensuing possession and even launched a Hail Mary attempt as time expired, but the pass fell incomplete.

“Nobody is happy with the way we played,” Mahomes said afterward. “You take a loss to a division opponent, it’s not a good thing. We haven’t done a lot of that in my time here. It’s how you respond. We have a long season ahead of us.”