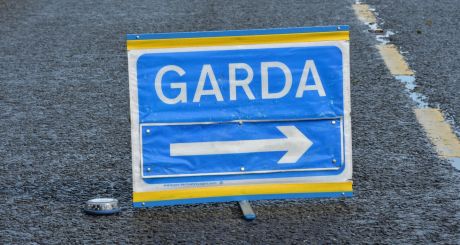 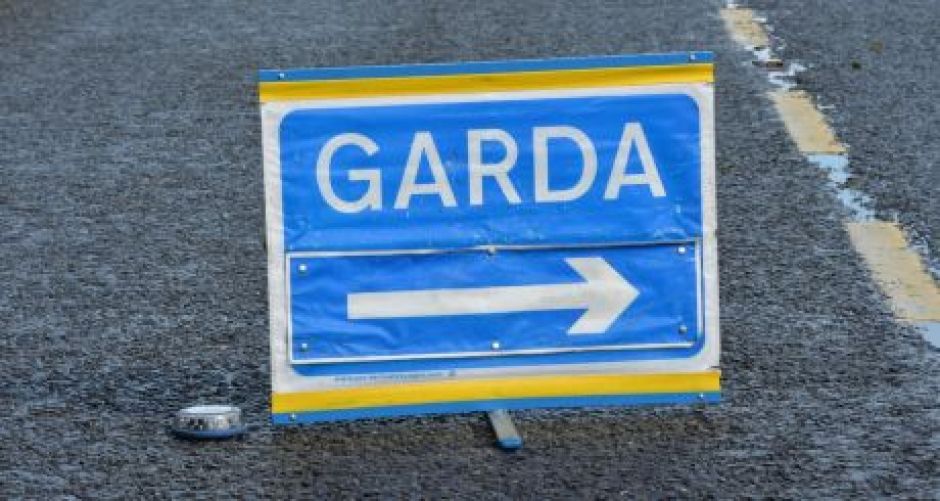 A man in his 30s has died after a two-car collision which occurred Saturday evening on the M7 Northbound in Naas, Co Kildare.

The crash occurred at approximately 9.35pm, and gardaí and emergency services attended the scene.

A male pedestrian received serious injuries as a result of the crash. He was taken to Tallaght University Hospital where he later died.

A postmortem will take place in due course.

The drivers of both vehicles, a man and a woman, along with a female passenger were taken to Naas General Hospital to receive treatment.

Diversions are in place on the M7 Northbound between Junction 10 and 11 to allow Forensic Collision Investigators to examine the scene.

Gardaí are appealing for any witnesses to the crash to come forward.

They also asked that anyone with camera footage of the road at the time of the incident to make this available to gardaí.