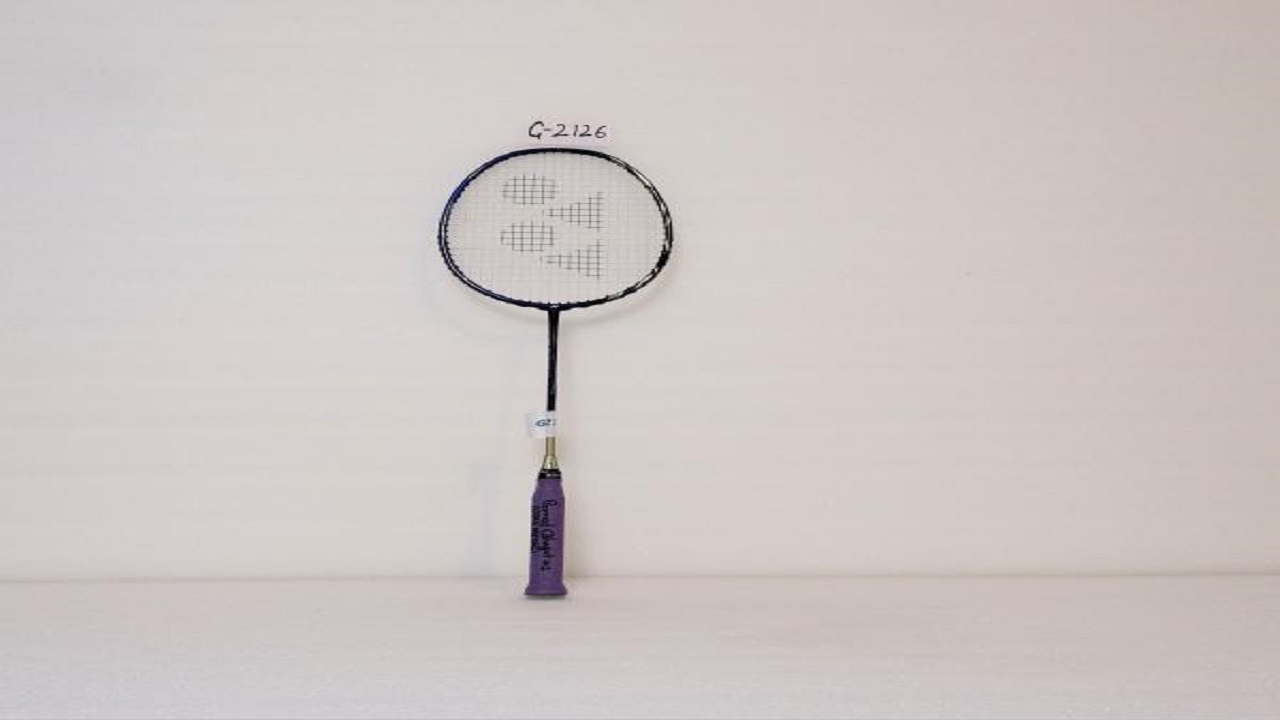 Pramod Bhagat’s Badminton Racquet All Set For The E-auction At The Base Price Rs.80,00,000 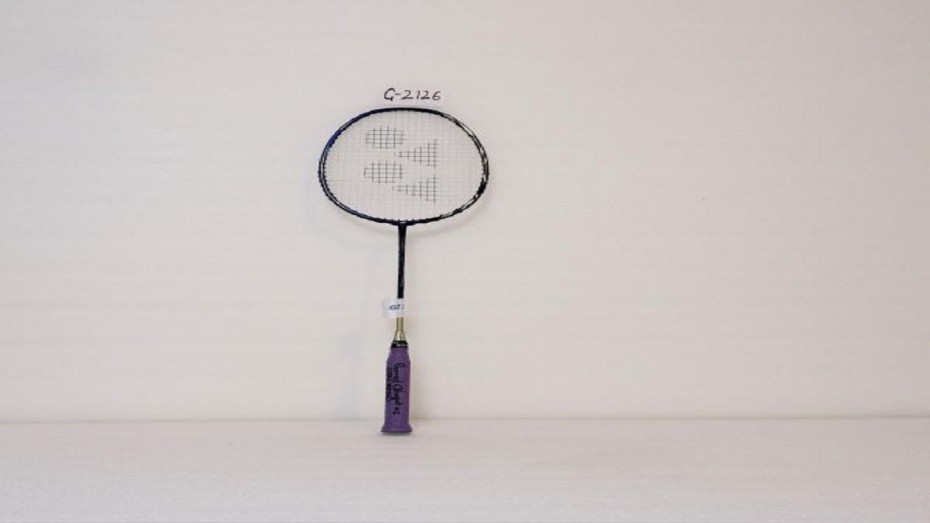 Badminton racquet presented to Prime Minister Narendra Modi on his birthday by Gold Medallist Pramod Bhagat, at Tokyo 2020 Paralympic Games was uploaded on the PM Momentos website this week on September 24, 2021 at 9:00 am for the e-auction at the base price of Rs. 80,00,000. Earlier on Sunday, Prime Minister Narendra Modi on twitter urged the nation to take part in the auction of several gifts and mementos that he has received over the years. The proceeds would go to the ‘Namami Gange’ initiative as per the PM’s tweet.

This badminton racquet was used by Pramod Bhagat in the Tokyo Paralympics 2020 to win the gold medal. The frame of the racquet is black and blue in colour with a white coloured net with hints of black in the centre. Pramod Bhagat, a 33-year-old player, is an Indian professional Para-badminton player from Vaishali, Bihar. He is currently ranked world number one in para-badminton men’s singles SL3, and won a gold medal at the 2020 Summer Paralympics in Men’s singles SL3.

When he was five years old, he developed a defect on his left leg. At the age of 13, he went to watch a badminton match and was fascinated with the game. For the next 2 years, he was deeply engulfed in the game with footwork, fitness, and fixture of the game. He played his first tournament when he was just 15-years-old. Pramod shuttled his way into history by becoming India’s first-ever para-badminton gold medalist in Paralympics.

Also Read This: Men Hockey stick ready for the auction at the official website ‘PM Momentos’

At a special Facilitation Ceremony at Kalinga Hockey Stadium, Chief Minister Naveen Patnaik fecilitated Bhagat with a cash award of Rs. 6 crore and offered Group A level job. Pramod , a 330year-old player, currently who is Asian and World Champion said in an interview that his next target is to grab the gold medal in Paris Paralympics 2024.

Well e-auction is in process. If you want to buy Pramod Bhagat’s Badminton Racquet then you can go to the official website https://pmmementos.gov.in/#/ , create a user id and search for the racquet with product id: OTOT1_10611. After this, you can click the add to cart option to grab the racquet.