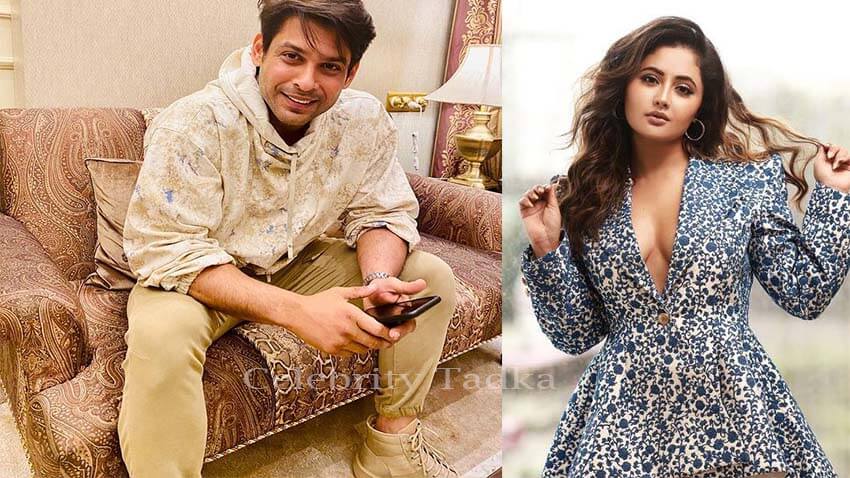 Popular Indian TV actor and Bigg Boss 13 winner Sidharth Shukla passed away on September 2, 2021. His untimely demise has left his family, fans and friends saddened. Recently, Sidharth‘s former co-star & BB13 fame Rashami Desai remembered him and expressed grief on actor’s sudden demise. Sidharth Shukla and Rashami Desai may have had several fights in Bigg Boss 13 house but besides that they also shared some sweet moments. The two had earlier worked together in Colors TV shows Dil Se Dil Tak and grabbed lot of attention with their onscreen chemistry.

As per BollywoodLife reports, Producer Shahzeb Azad, who produced the music video SubhanAllah starring Rashami Desai, wanted to cast Sidharth opposite her in his upcoming song. But Sidharth’s untimely demise left his wish incomplete. Shahzeb said, “I was in talks with Sidharth Shukla for my upcoming music alongside Rashami Desai. But unfortunately, it will never happen. The sudden demise of Sidharth has left us in shock. I really wanted to treat their fans.”

Recently, in an interview with ETimes TV, Rashami Desai said, “I have experienced a lot of hard times in my life but I have never compromised my professional commitment. But this time I was seriously left broken. Sidharth was special, no doubt we fought, we had our issues but at the end of the day there was a good friendship and we cared for each other. I can say much but this time I couldn’t keep going. I planned to not be part of any promotion activities for the song. I am lucky that our producer Shahzeb Azad understood my situaton and allowed me to grieve.”

ALSO READ: Hina Khan says Sidharth Sukla’s sudden passing shook her; “I terribly miss that person and it is the most unfortunate thing that could happen”