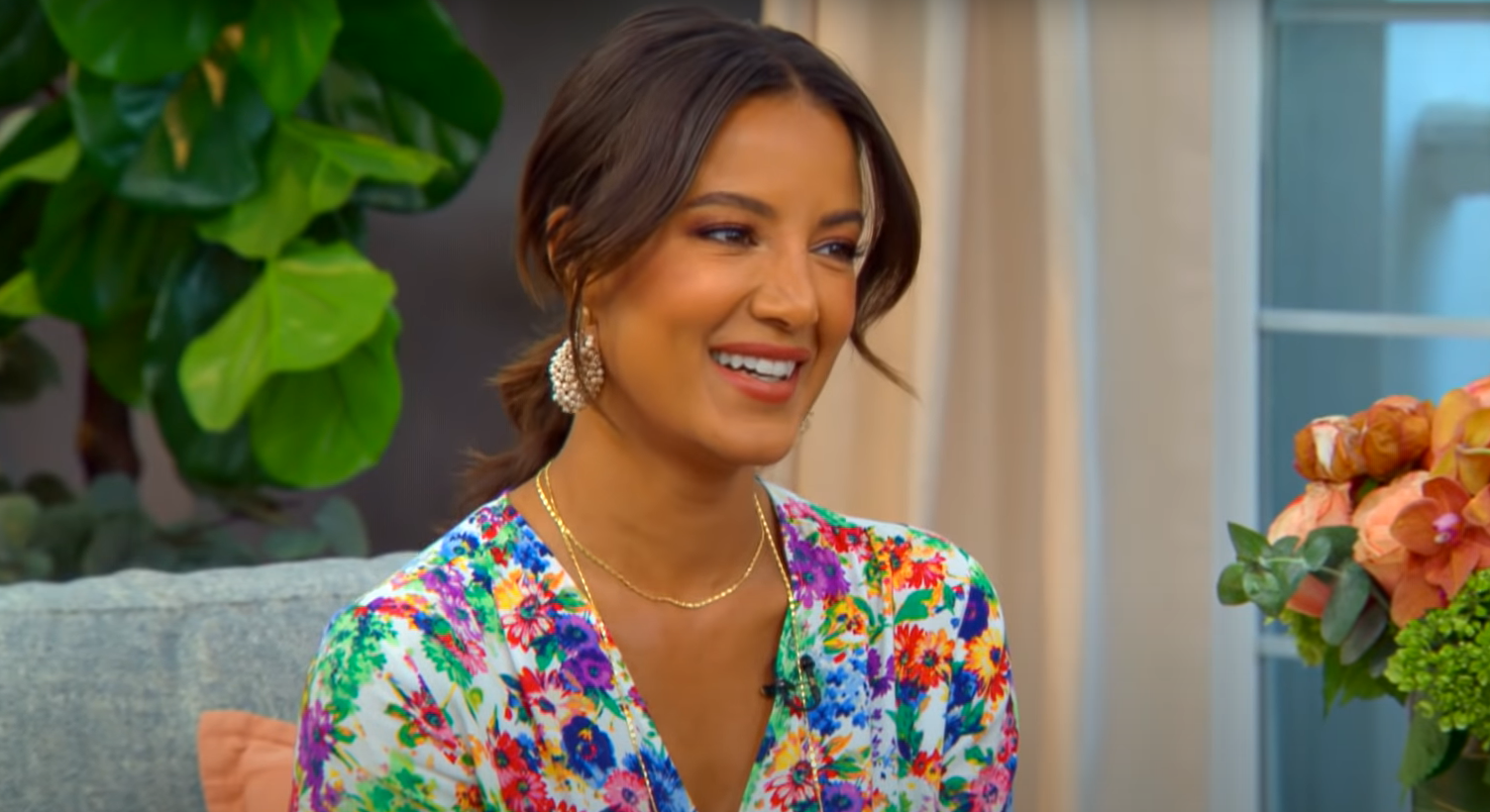 “Roswell, New Mexico” star Heather Hemmens is stepping behind the camera. The actress, whose other on-screen credits include “If Loving You Is Wrong” and “Hellcats,” is set to make her feature directorial debut with Gold Leaf Films’ “Ella Minnow Pea,” a YA film based on the 2001 novel of the same name. She’s also among the project’s producers. Deadline broke the news.

The book tells the story of Ella, “a young woman living happily on the island-nation of Nollop — many miles off the coast of South Carolina — until she’s forced to save her friends, family, and fellow citizens from the encroaching totalitarianism of the island’s Council,” per the source.

Hemmens recently directed an episode of “Roswell, New Mexico,” a CW drama that she’s a series regular on.

“This was something I always wanted to do and I’ve been working very diligently at for the past 11 years,” Hemmens told Nerds of Color. “I directed a few short films, starting 11 years ago, and I did the DGA Episodic Director’s Program. I shadowed for over 200 hours behind the scenes just on this show, I shadowed other shows as well, but just on our ‘Roswell’ set, I’ve been behind the camera from day one, watching the other directors work and learning. So, there was a lot that went into this to finally get my shot at it, but the one thing I’ll say is if you just never ever ever give up, good things can happen. So, here we are.”

Now in its third season, “Roswell, New Mexico” tells the story of the daughter of undocumented immigrants and her romance with an alien. It was renewed for a fourth season ahead of its Season 3 premiere.