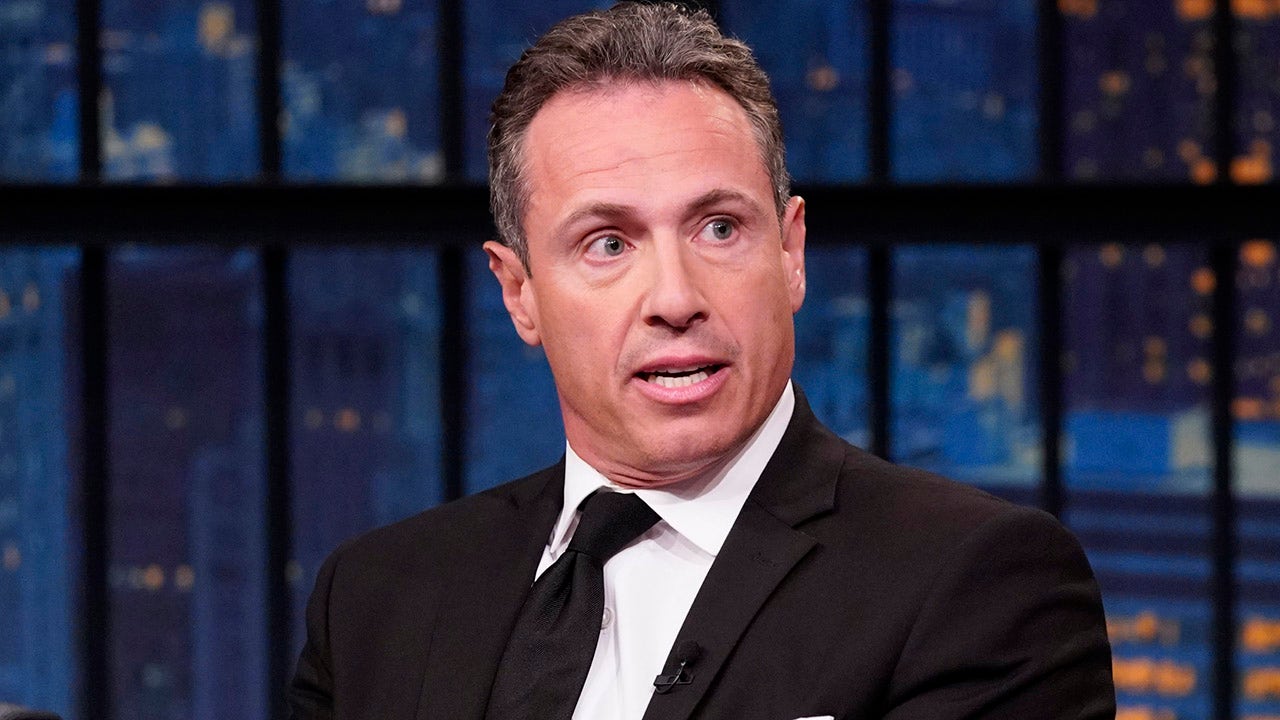 CNN’s Brian Stelter did not address his colleague Chris Cuomo‘s newest scandal on “Reliable Sources” Sunday, instead dedicating airtime to the Jan. 6 riots, “misleading” coverage of the budget battles on Capitol Hill, the rise of substack, and a flurry of upcoming Britney Spears documentaries, among other topics.

The “Cuomo Prime Time” host was accused of sexual harassment last week by his former colleague Shelley Ross, a veteran TV producer. Ross alleged in a New York Times guest essay that Cuomo had grabbed her buttock at an event in 2005 when the two of them worked at ABC News.

But last week’s accusation was just one of a few scandals Cuomo has been the subject of the past year at CNN.

Stelter addressed one of those conflicts of interest last month when he weighed in on the awkwardness of Cuomo avoiding coverage of his older brother New York Gov. Andrew Cuomo‘s sexual harassment scandal, which eventually led to his resignation. A report from the office of New York Attorney General Letitia James concluded Gov. Cuomo had sexually harassed multiple women and revealed that Chris Cuomo had helped draft his brother’s public response to the allegations.

Stelter called it a “conundrum” and an “optics problem” for the network.

But in the same monologue Stelter defended his scandal-plagued colleague. While Cuomo did not address his brother’s scandal on his show the week it was in the news, Stelter praised Cuomo for “tuning out the family drama” and conducting “compelling interviews” while raking in the network’s highest ratings for a few consecutive nights. The “Reliable Sources” host also noted that Cuomo works “several floors away” from the newsroom, where reporters had published coverage of the governor’s damaged reputation.

CHRIS CUOMO AND HIS PROBLEMATIC YEAR AT CNN

The sexual harassment allegation against Chris Cuomo was offered a brief mention in the “Reliable Sources” newsletter Friday, but Stelter remained mum about his colleague during his Sunday broadcast.

Stelter also did not cover reports that Cuomo and his family got prioritized COVID testing in New York in the early months of the pandemic, while most New Yorkers struggled to find such testing. He also skipped the bombshell developments in Gov. Cuomo’s nursing home scandal, when a shocking New York Post report revealed that Melissa DeRosa, a top Cuomo aide, was found to have told state Democratic lawmakers that the administration withheld data on COVID-19 deaths at nursing homes to avoid a federal investigation.

Cuomo did not address his scandal on Friday’s broadcast of “Cuomo Prime Time.”