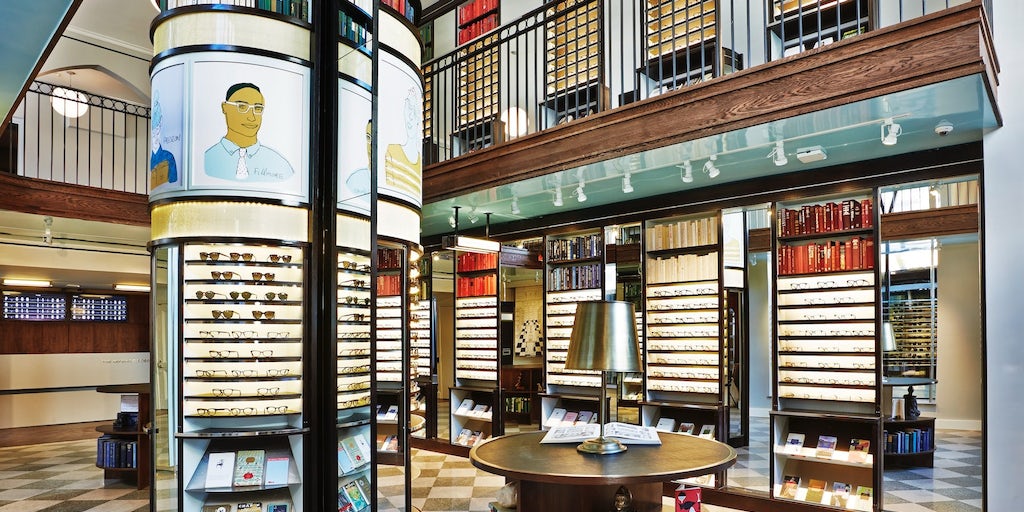 Warby Parker’s slow road to an IPO has been the subject of curiosity and speculation for years. The brand practically created the DTC template: launch online, promise to “cut out the middleman” and offer stylish goods at relatively affordable prices. Its success inspired countless imitators in every conceivable category of consumer goods; its co-founders are now oft-quoted authorities on everything from branding to the future of the digital economy. And yet, the brand took over a decade to go public, and its pre-listing filings show it continues to rack up annual losses. Far from being disrupted, the eyewear behemoth EssilorLuxottica is bigger than ever, and a host of newer DTC brands are nipping at Warby Parker’s heels. At the same time, the company has achieved more than most online brands: it has name recognition beyond most of its digital peers, and with a healthy mix of online and physical sales, it’s well-positioned to take advantage of pandemic-era changes to retail.

The Bottom Line: Warby Parker’s post-listing plans, including opening hundreds of stores, shows that it’s behaving more like an incumbent than a disruptor at this point.

During the pandemic, many of luxury’s biggest brands swapped in new creative talent. For the first time, editors, buyers and the rest of the industry will have an opportunity to see their work in the flesh, where designers can fully execute their visions. Among the fresh, if also familiar faces is Matthew Williams. The designer is now on his third seasonal collection for Givenchy, but his first in front of an audience. Gabriela Hearst brings her eco-minded approach to Chloé. Raf Simons, who typically shows his own brand during Men’s Week, is also on the schedule. Rick Owens, Valentino and Saint Laurent are back after showing elsewhere, or not at all, during the pandemic. The highlight of Paris Fashion Week is likely to be the Oct. 5 tribute to Alber Elbaz from 40 designers (more on that in next week’s newsletter).

But the most talked about show is likely to be Balenciaga’s. The brand and its creative director, Demna Gvasalia, are on a roll, whether it’s storming the metaverse with Epic Games, stealing the show with Kim Kardashian and Rihanna at the Met Gala, or collaborating with Kanye West on the visuals accompanying his long-gestating new album. What’s clear is Gvasalia has put to rest questions about Balenciaga’s post-Triple S future.

The Bottom Line: Calling Paris Fashion week a return to the pre-pandemic norm offers an incomplete picture. As Balenciaga and other innovative brands have demonstrated, the most successful labels are the ones that took lessons from the pandemic and incorporated them into their strategy for a post-Covid world.

The fashion industry has undergone enormous change in the last year-and-a-half. BoF has strived to make sense of it all for our readers, and soon, our viewers. “The BoF Show With Imran Amed,” which will air in biweekly episodes beginning Sept. 30 on Bloomberg QuickTake, takes editor-in-chief Imran Amed to fashion’s capitals — and beyond — to interview industry heavies, including Kering CEO François-Henri Pinault, Balenciaga’s Demna Gvasalia, Marine Serre and Chanel president of fashion Bruno Pavlovsky. It explores how the industry is changing, and changing the world with it.

The Bottom Line: For a taste of what’s coming, check out the official trailer.

The Week Ahead wants to hear from you! Send tips, suggestions, complaints and compliments to [email protected].